By Happeningrightnow (self meida writer) | 24 days

OFFICIAL: Borussia Monchengladbach have announced that current Eintracht Frankfurt coach Adi Hutter will be their manager next season. 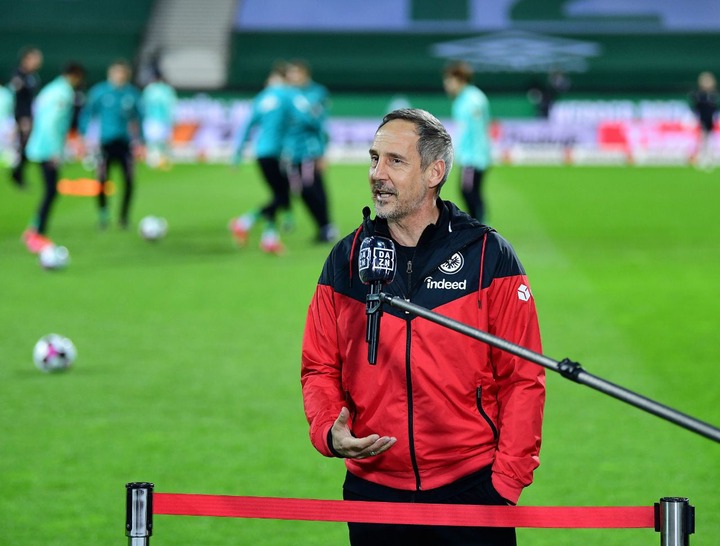 Barcelona’s decision to change the contract offered to Eric García has led to tensions between the two parties, while the player was not amused by Laporta putting obstacles in the way of a January move. Barca hope to reach a meeting point. The Spanish international will be a free agent in the summer.

OFFICIAL: Florentino Perez wins the election unopposed and is the president of Real Madrid until 2025. 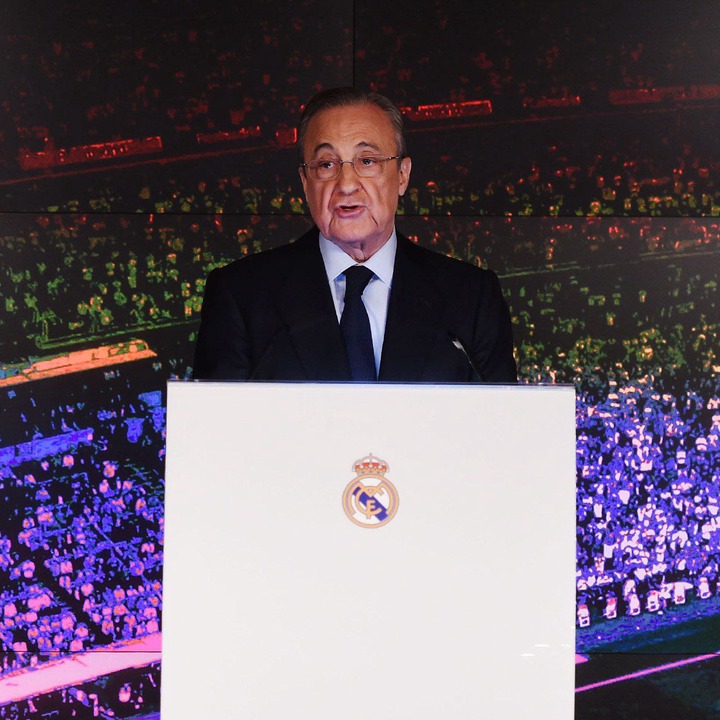 Arsenal are battling Leicester to sign France U21 and Celtic striker Odsonne Edouard, according to The Telegraph. 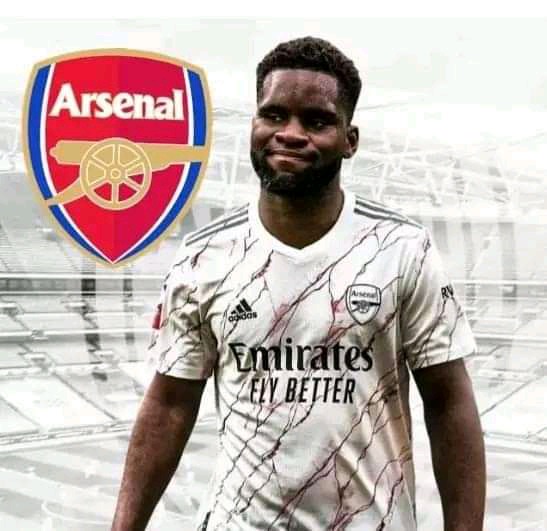 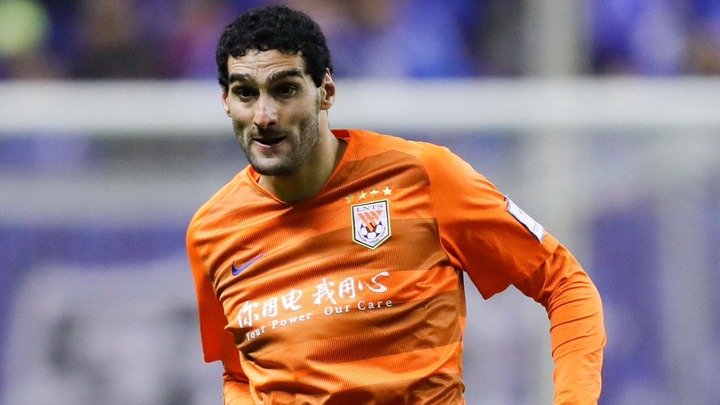 Aston Villa confirm that Trezeguet will undergo surgery on a knee ligament injury sustained in Saturday’s 2-1 defeat against Liverpool. 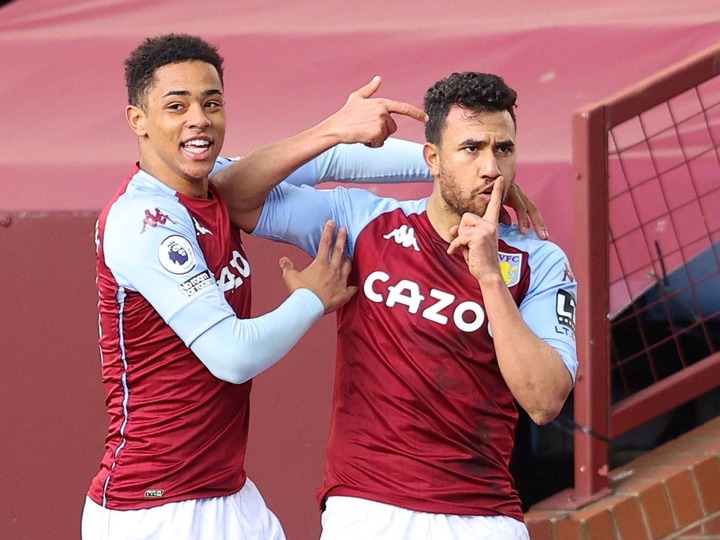 "She Never Ages",Kenyans React To An Old Photo Of The First Woman To Contest For Presidency In Kenya