PHOTOS: 5 Famous WWE Superstars That You May Not Know Who Died Recently

By TimesNowKE (self meida writer) | 9 days

Below are top wwe superstars who you may not know died recently; 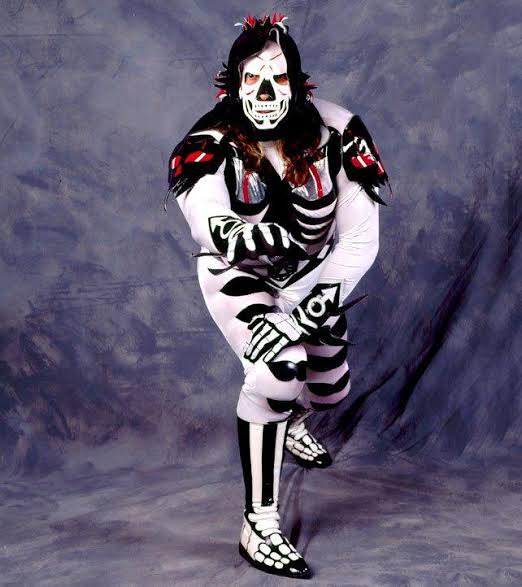 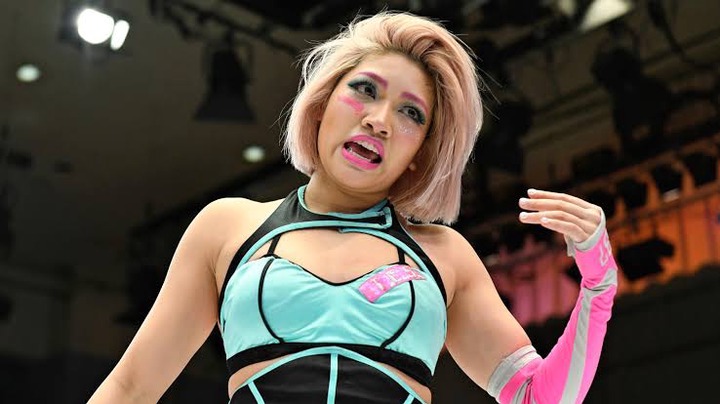 Shad Gaspard was an American professional wrestler and actor. He was best known for his time with WWE, where he performed under his real name, or mononymously as Shad.

James Arthur Harris, better known by his ring name Kamala, was an American professional wrestler. Nicknamed "The Ugandan Giant", Kamala portrayed a fearsome and simpleminded Ugandan. He wrestled barefoot, clad only in a loincloth, his face painted with war paint and two stars and a moon painted on his torso. 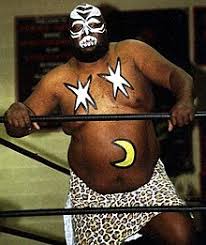 Rocky Johnson was a Canadian professional wrestler. Among many National Wrestling Alliance titles, he was the first black Georgia Heavyweight Champion. He won the World Tag Team Championship in 1983, along with his partner Tony Atlas, to become the first black champions in WWE history. The Only East African Head Of State Who Will Not Be Attending President Museveni Inauguration Today.