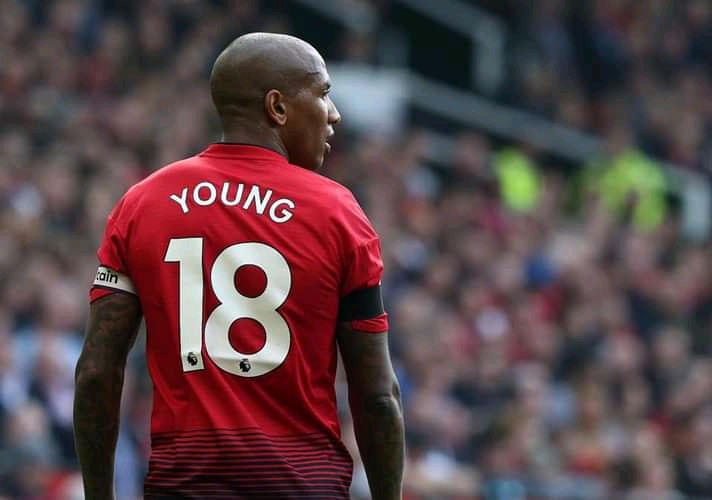 Former Manchester United captain Ashley Young has aired out his assessment about the Manchester United squad. The veteran defender was speaking to BBC Sports in an interview where he publicly identified the weakness of his former side.

While giving his assessment, the Aston Villa man said the Red Devils has not replaced Michael Carrick since he left Old Trafford. He said Manchester United has been missing a Michael Carrick type of player for many years and they should work and sign one very soon. 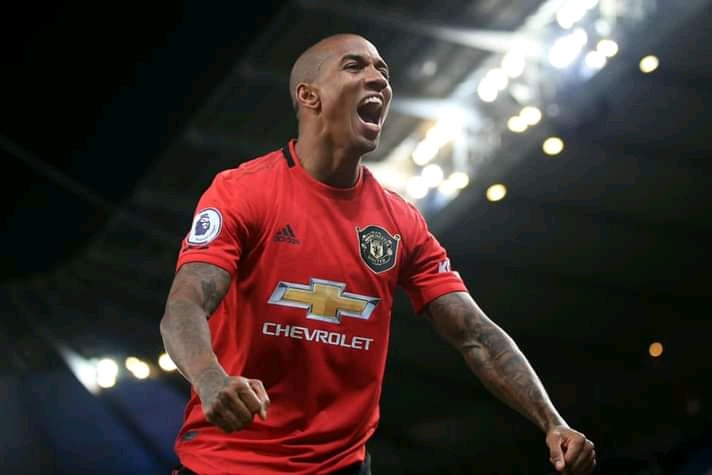 He went on and praised Manchester United duo Scott MacTomminay and Fred saying the two are doing a fantastic job in the midfield. He said the two are not the quality of Michael Carrick.

The veteran defender advised his former to go into the market and sign Paris Saint Germain midfielder Marco Verrati. He said he was impressed by the midfielder during PSG 2 nil win against Manchester City saying the superstar will be the perfect replacement for Michael Carrick. 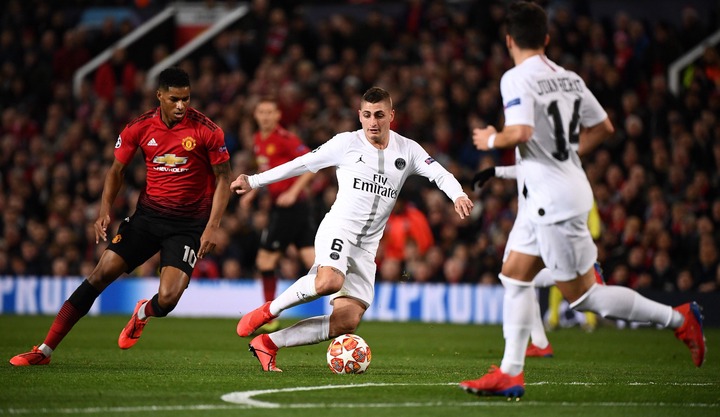 Ashley Young spend the majority of his career at Old Trafford, winning the Premier League title, FA Cups, Europa League, and League Cup. He started his career as a lethal winger but was converted to a left-back and a right-back during his final years at Old Trafford.

He later left England and went to Italy where he worked with Antonio Conte and won Seria A title. He later returned to his boyhood club Aston Villa where he intends to wind up his career. 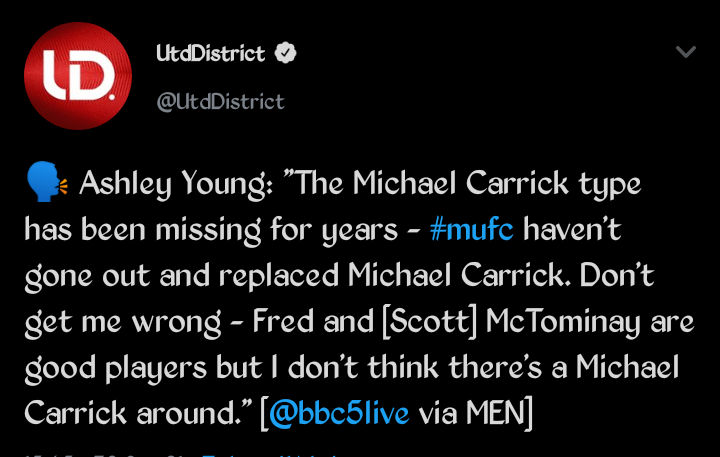