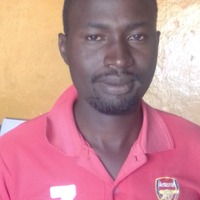 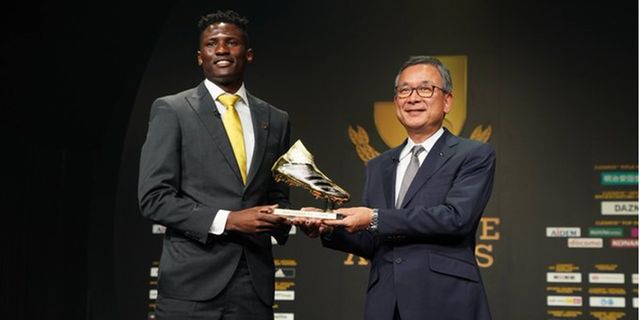 Harambee stars talisman Michael olunga has finally completed his move to Qatar based side Al Duhail SC from Japan league one, kashiwa Reysol.

Accordind to sources, the 26 year old Kenyan International who won the last year golden boot as well as the best player of the year in J1 league bagging 28 goals, 10 ahead of his competitor will now play with Tunisian international Youssef Msakni. 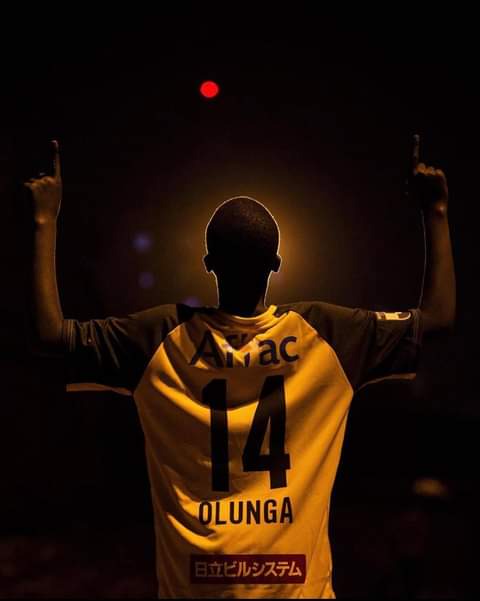 This lucarative deal comes after former harambee stars forward Dennis Oliech advised Olunga to move quickly and sign a deal with Qatar champions and make money. Oliech had earlier traded his service with Al Arabi before landing in France.

Olunga who was pocketing about Sh85 million per year at Kashiwa Reysol, will be earning more money at the Doya based club. 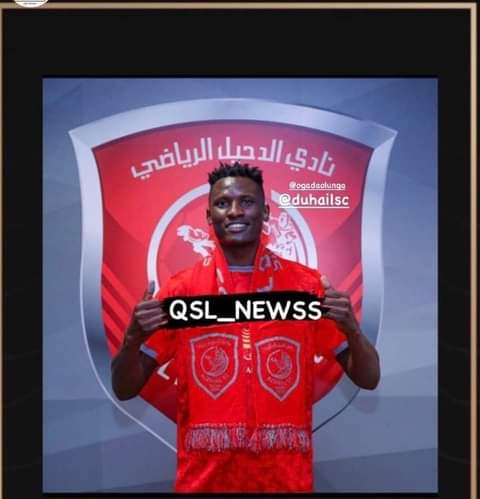 Besides his transfer fee, engineer is reportedly will be banking double salary while at Al Duhail. Other bonuses will depend on his scoring strength and overall success of the club.

Will olunga do it again in Qatar?

Al Duhail Bayern Dennis Oliech Michael Olunga Youssef Msakni
Opera News is a free to use platform and the views and opinions expressed herein are solely those of the author and do not represent, reflect or express the views of Opera News. Any/all written content and images displayed are provided by the blogger/author, appear herein as submitted by the blogger/author and are unedited by Opera News. Opera News does not consent to nor does it condone the posting of any content that violates the rights (including the copyrights) of any third party, nor content that may malign, inter alia, any religion, ethnic group, organization, gender, company, or individual. Opera News furthermore does not condone the use of our platform for the purposes encouraging/endorsing hate speech, violation of human rights and/or utterances of a defamatory nature. If the content contained herein violates any of your rights, including those of copyright, and/or violates any the above mentioned factors, you are requested to immediately notify us using via the following email address operanews-external(at)opera.com and/or report the article using the available reporting functionality built into our Platform

These Investment Ways Are Making Many Rich In 2021 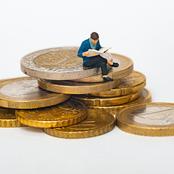 Best Advices On Sports Betting You Need To Know 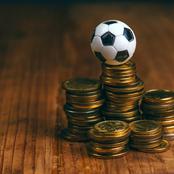 How To Wisely Manage Finances As A College Student 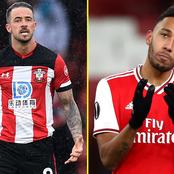 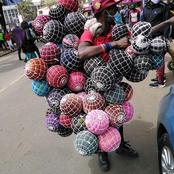 "Nyinyi Mnapendana" Check Out Online Conversation Between Diamond And Tanasha 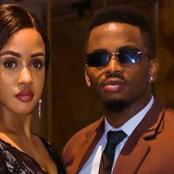 Meet The One Most Beautiful Female Pastor Who Never Wears Sleeveless Clothes, This Is Why 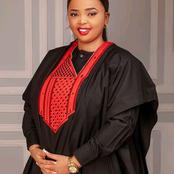 The Main Source Of The Huge Wealthy Of The Deputy President Of Kenya, William Ruto 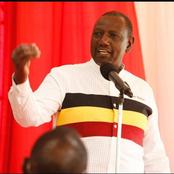 The Life Story of the World's Richest Man 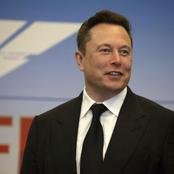