By Abiudeon (self media writer) | 1 month ago

The Red Devils went into the game by Mason Greenwood scoring their first goal.

The first half ended 1-1 Tieleman equalized. 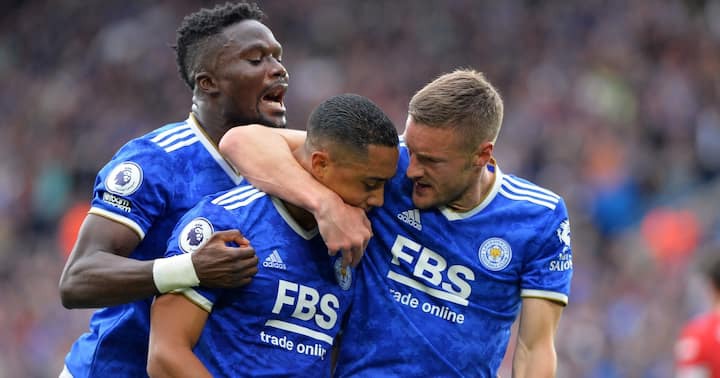 The game between Leicester City and Manchester United was full of twists both sides led the game at some point but only one come out with three points when the final whistle blew.

United took a lead after 19 minutes when Mason Greenwoon scored a goal from the edge of the area. But later when David De Gea passed a short pass to Maguire but the player was slow to the ball where Ihenancho picked it and passed to Tieleman who scored.

In 78 minute Çağlar Söyüncü scored for Leicester but later the substitute Marcus Rushford getting a pass from Lindelof the striker scored the goal equalizing both teams to be 2-2.

Leicester was more energetic despite starting their star Christiano Ronaldo. The defeat have raised questions over Manchester United performance despite having capable players.

Content created and supplied by: Abiudeon (via Opera News )