Chelsea welcomed the Swedish outfit Malmo at the Bridge last night in there Champions league group stage fixture. And the blues were as well prepared to face a stronger side. Despite the opponents having failed to win any of there two first fixtures. 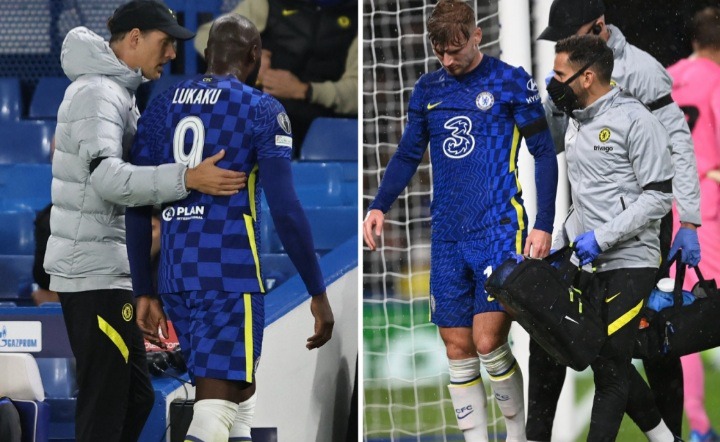 Tuchel was happy to welcome back both Lukaku, as well as Thiago Silva and Rudiger who were all major dounts prior to the game. An early Christensen goal ensured the home side settled the nerves. 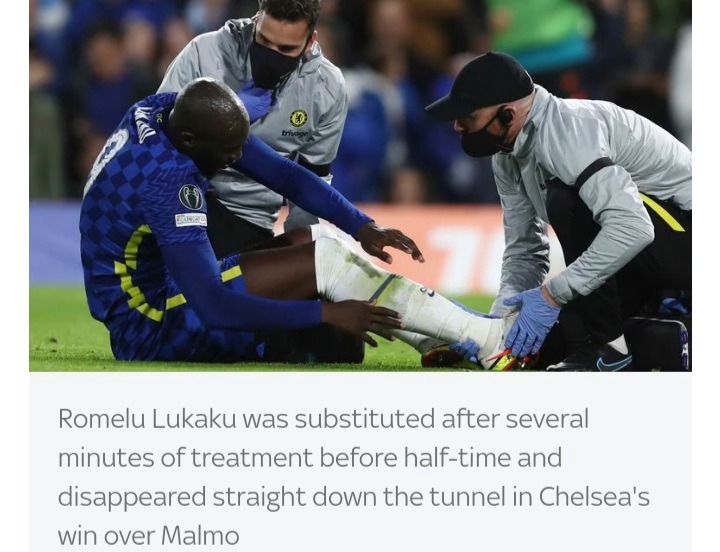 In less than 30mintes and Tuchel's side were leading by two goals. But unfortunately the Londoners were dealt huge injury setback as Lukaku wad replaced in the 21st minute by Kai. 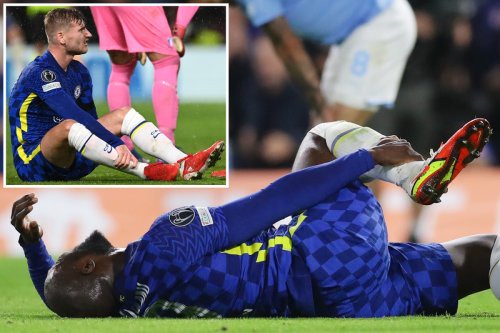 Unlucky Chelsea side again still in the first half again lost Timo Werner as well who went out for Callum Hudson-Odoi. The manager later wasn't sure what the injuries could mean to his team though Chelsea won four goals to nil. 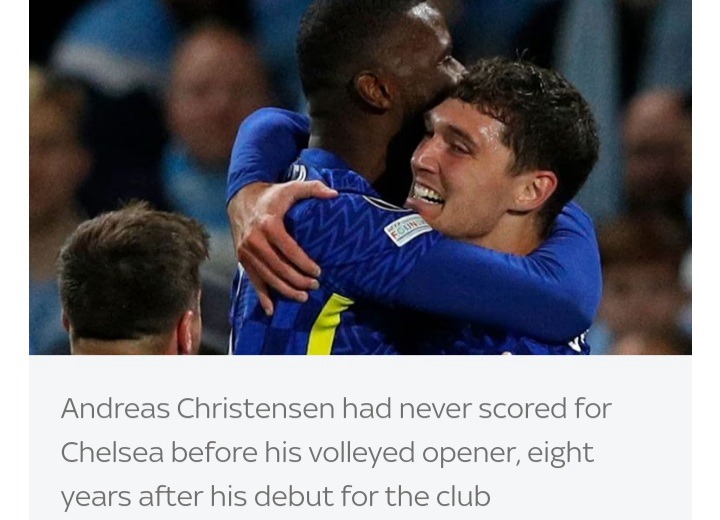 Especially ahead of Norwich City premier league test next weekend. Meanwhile Chelsea are second after Juventus in the table. With the Old Lady leading by nine points just three above the premier league giants. 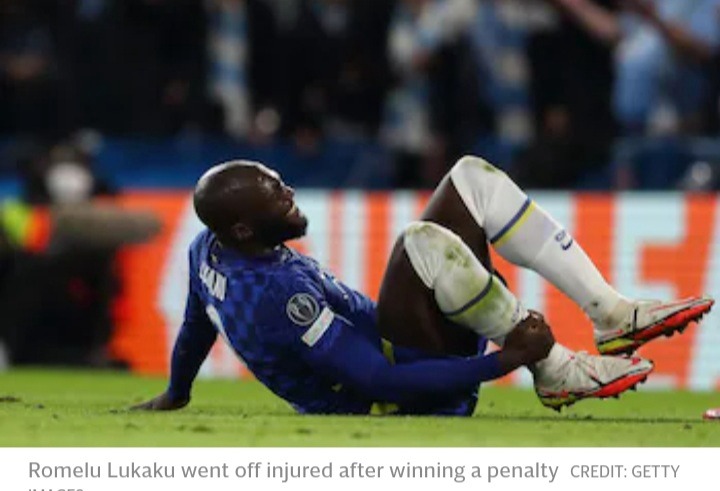 A return leg at Sweden should see the blues on the verge of qualifications into the next knockout stages. In a bid to defend there title which by now only Los Blancos have recently managed to win three times in a row under Zinedine Zidane.