Manchester United set to Sign Their Former Star According to Reports

By Odeshiprince (self meida writer) | 1 months 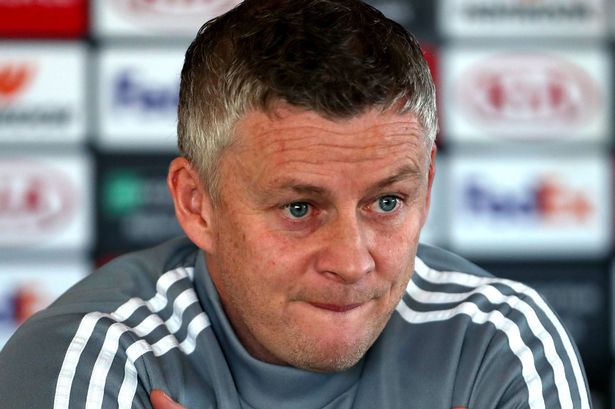 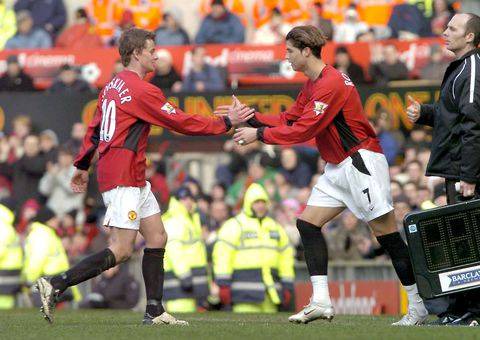 This summer they are expected to do a major overhaul of their squad, with the club letting some of their fringe players leave, while they sign some of their transfer targets to replace them. The club has recently been linked to English forwards Harry Kane and Jadon Sancho. 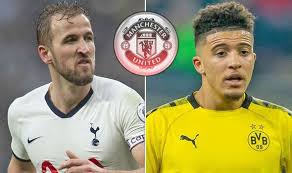 That is however set to change if the latest news are to go by.According to Spanish newspaper AS their legendary forward Christiano Ronaldo is ready for a return to United and the club want to resign him ahead of next season. 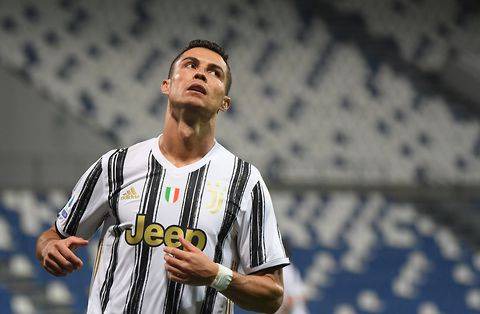 According to the AS, United manager has himself spoken to Ronaldo on a potential move, 12 years since he left the club.The AS report also indicate that Serie A club Juventus will need lower price from any suitor, which United are more than capable to pay and considering the other two targets Kane and Sancho will require a fee of more than £100 million each. 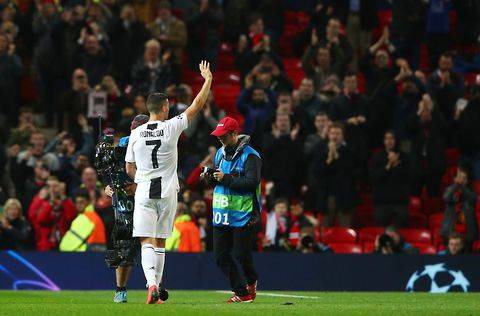 What Chelsea Fans Say About N'Golo Kante And Mason Mount.