The Uefa Europa league draw have just concluded in Nyom, Switzerland as premier league representatives Manchester United have known their fate. This season's edition will be enticing to watch,since European heavyweights Barcelona and Juventus were eliminated from the champions league. 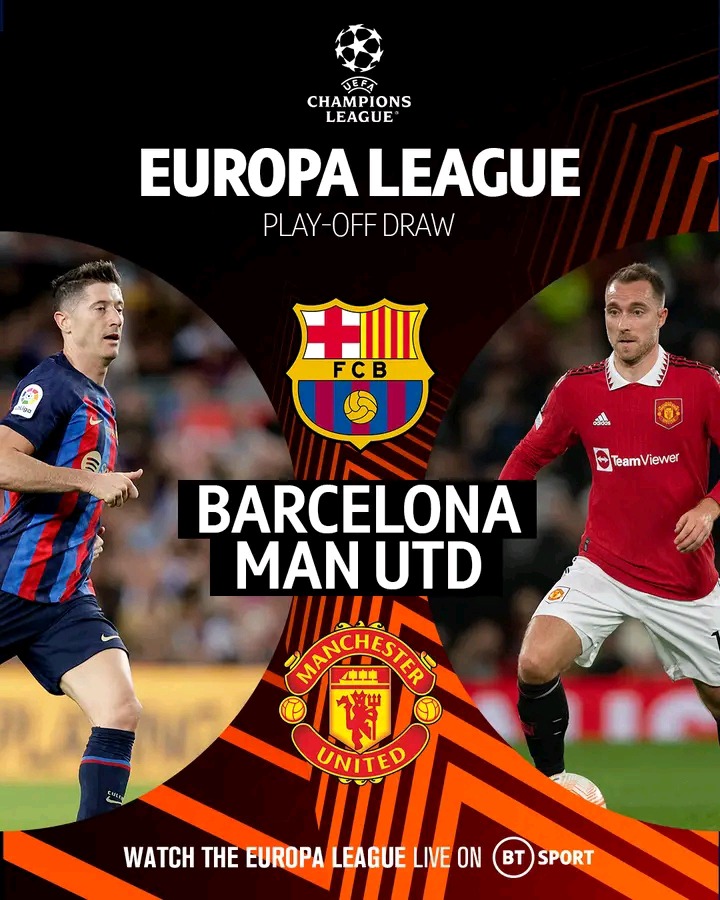 The group runners up will face the Champions league knockout teams. The draw have resulted to some exciting fixtures as the red devils face Barcelona. It's a nightmare trip for United whom have won only once against the Catalans lost four between the pair, conceding nine goals on the run.

Arsenal will be eagerly waiting for the round of 16 draw on 24th February 2023,since the first leg and return leg fixtures are scheduled for 16th and 23rd February respectively. United will head to camp Nou for the first round while resuming at Old Trafford for the return leg. 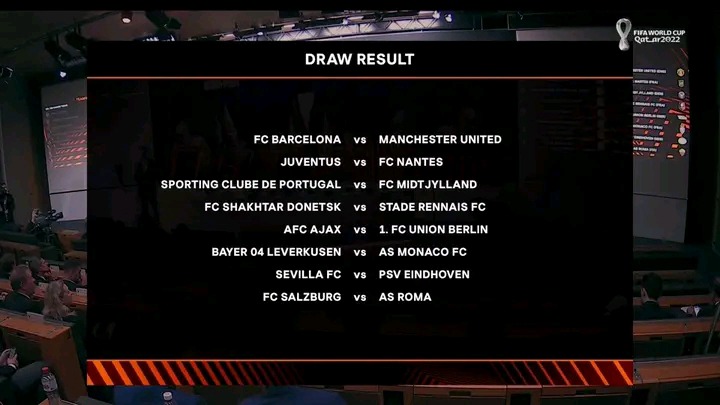 Today's 7 Best Predicted Matches To Place A Bet On

Today's 11 Matches To Bank On and Win