Opinion: Why Supereagles Coach Gernot Rohr Is Squarely To Blame For Yesterday's Nigeria's Defeat To Algeria

By Sir.John.newsflash (self media writer) | 2 years ago 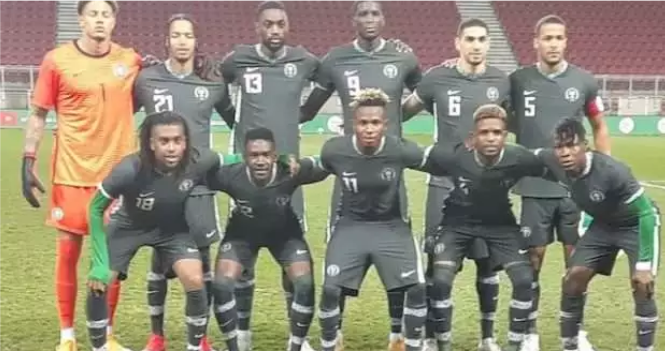 Yesterday was such an eventful afternoon for football lovers in Africa with teams warming themselves for AFCON qualifiers with entertaining friendlies.

One such team was super eagles of Nigeria which entertained the desert warriors of Algeria in Austria. Despite Algeria being the reigning African champions, everyone expected the eagles to triumph given their arsenal of international players who player across the major leagues in Europe.

Any football lover will feel let down by the choice of players selected by the coach Gernot Rohr. The tactician should squarely carry the blame for omitting senior players and opting for an experimental side. 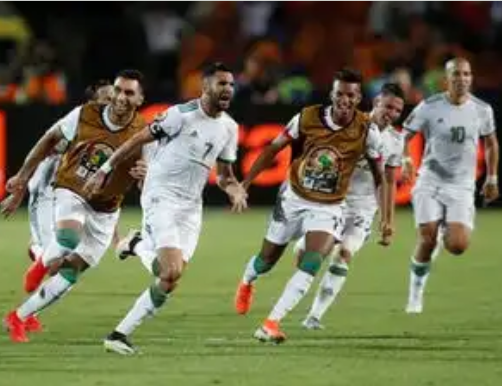 Away from conducting an experiment inside the pitch the coach was also guilty of fielding players out of position as was the case with Iwobi who seemed to play from central midfield a place he definitely felt unfamiliar.

Any football lover would fail to understand how Onuacho would start instead of the experienced and tested former Manchester City forward Kelechi Iheanacho. The later only made a cameo appearance from the bench and couldn't have done much. 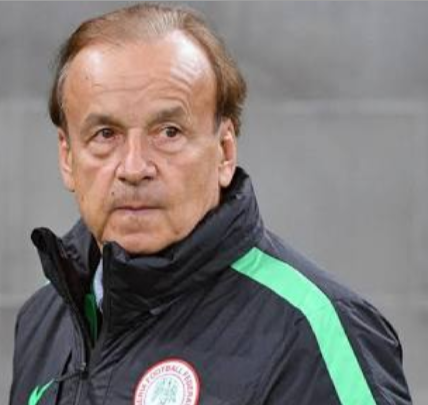 Gernot Rohr should have known better. Algeria are the current African champions and he should have fielded a strong team. Players like Ahmed musa should always start for Nigeria and despite his lacklustre performances Odeon Ighalo should always feature given his immense experience.

As a strong fan supporter of the eagles, I feel aggrieved by the Rohr's decision and approach to yesterday's friendly. I think he should own up to the mistakes he committed and apologize to all super eagles fans out there.We deserved to win.

Thursday Super Europa Prediction With 3 Sure Tip Don't Miss Out

Opinion: Miguna Used To Criticise Raila And Uhuru But Now That They Are Not In Power, He Will Shift To Ruto

"I Miss Your Killer Figure, But I Will Love You More Just The Way You Are: Musician Brown Mauzo Say

How Ruto Landed In Adis Ababa and Inspected a Guard of Honor, 21 Gun Salute and VIP Treatment-PHOTOS