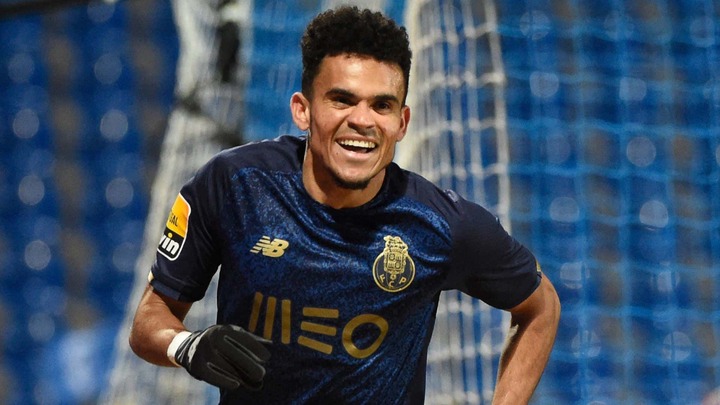 Arsenal have also managed to sign Matt Turner from New England Revolution. According to Fabrizio Romano, the player is likely to join Emirates this week and medical test are ongoing. Arsenal's manager Mikel is determined to improve his squad during this transfer window. 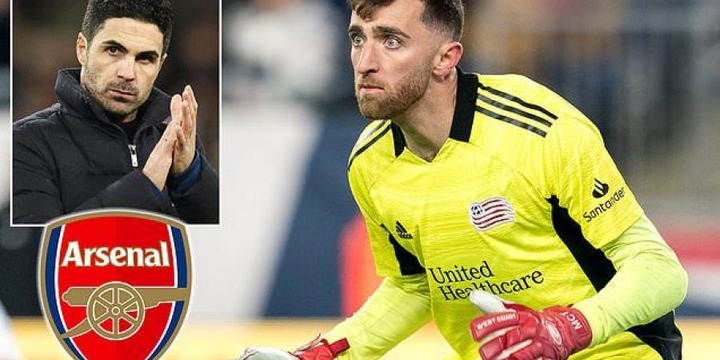 Chelsea's right back Antonio is likely to leave the club at the end of the season. It is clear that his contract with the blues will be coming to an end and may find it difficult to renew the blues. Many teams including Real Madrid, Bayern Munich, and Barcelona are keen on the player's contract with Chelsea. 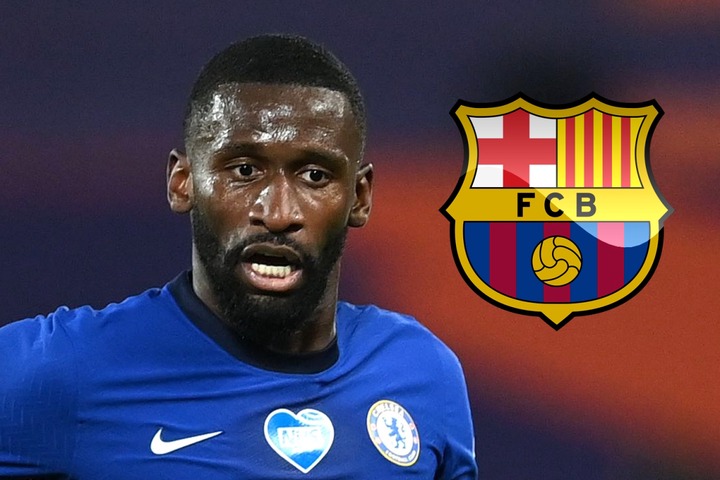 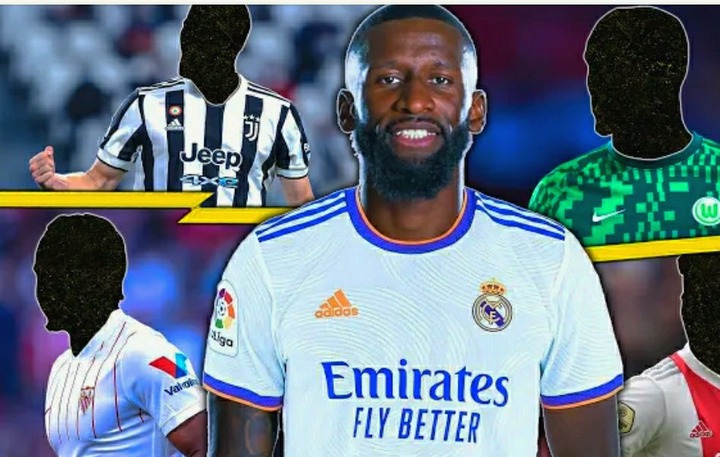