Most valuable line up team in the Europa finals

The Europa league cup finals were played and sevilla who were the least favorites to win the cup happened to be winners. Romelu lukaku became the first player to score an own goal in the Europa league finals history. 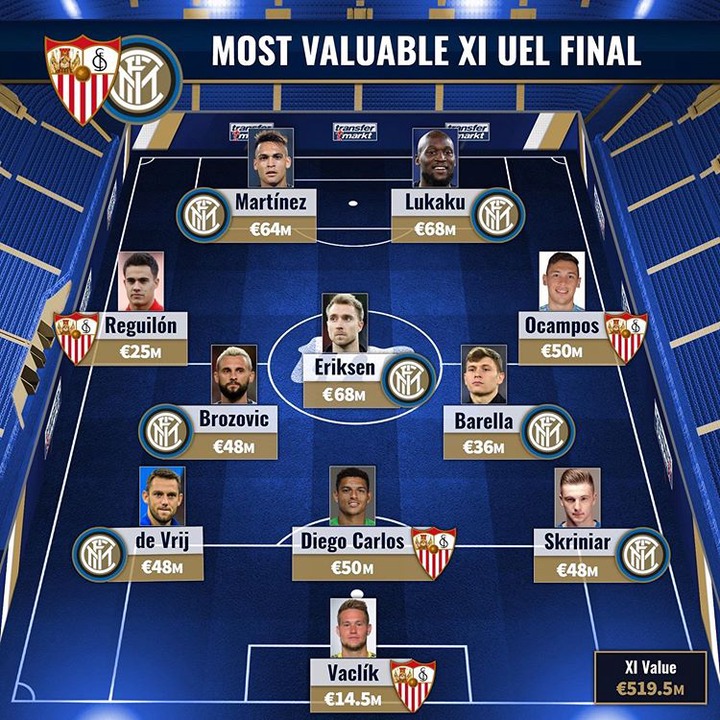 when combined keeper Vaclik of sevilla is the costliest among the two costing 14.5 million Euros

De virj and skriniar both of intermilan are costiliest left backs among the two clubs the two played as left back and right back positions.

Diego carlos a 50 million sevilla centreback was the most expensive in the game statistics.

Barella, Eriksen and Brozivic were the most valuable midfielders in the game costing up to 152 million Euros all combined.

Sevilla is the most successful team in the Europa league history. With the most cups in the europa league tournament. 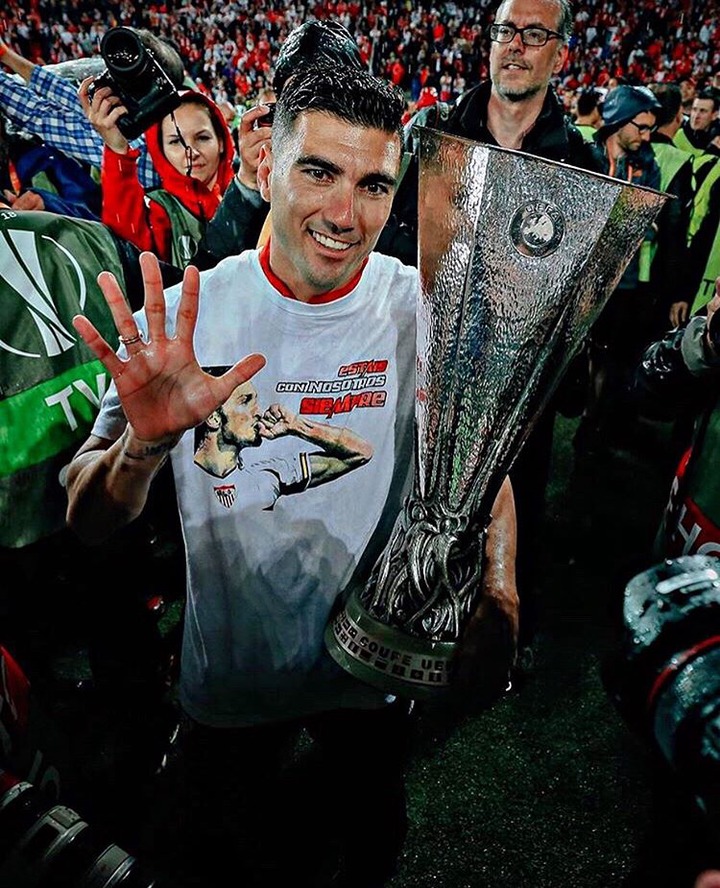