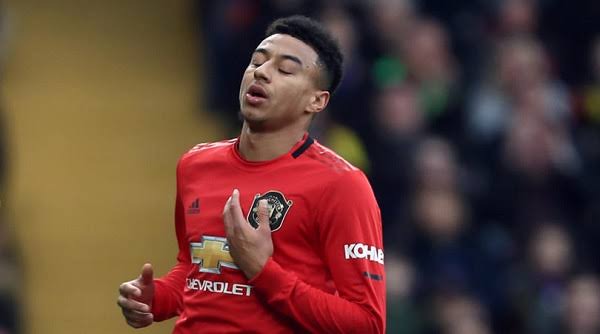 West Ham are allegedly hoping Arsenal will chance their stance on Eddie Nketiah after contract rebel Folarin Balogun agreed to sign a new long-term deal to extend his stay at the Emirates.

The Irons were thought to be open to the idea of landing Nketiah in January following the departure of the Ivory Coast international Sebastian Haller to the Eredivisie club Ajax but Arsenal were unwilling to listen to proposals for their 21-year-old striker at the time.

The England youth international has endured a frustrating campaign at the north London club having found senior team opportunities hard to come by.

With the Gunners finalising a contract extension for 19-year-old striker Balogun, according to a recent report from the Evening Standard, West Ham now hope Mikel Arteta’s side will deviate from their prior stance on Eddie.

Hale End academy graduate Folarin was previously involved in a contract standoff with the board but has agreed to commit his long-term future to Arsenal, with an official announcement expected imminently.

As well as Eddie, West Ham are also said to be looking at reviving their interest in Sevilla and Morocco striker Youssef En-Nesyri, who they had an offer rejected for in the January transfer window.

How to get that girl you are crushing on

"They Attacked Us On Our Holiday ", Israel President Says Revealing The Big Mistake Palestine Did