France Striker Is Back To The National Team For Euros

By Bedsitter (self meida writer) | 1 months 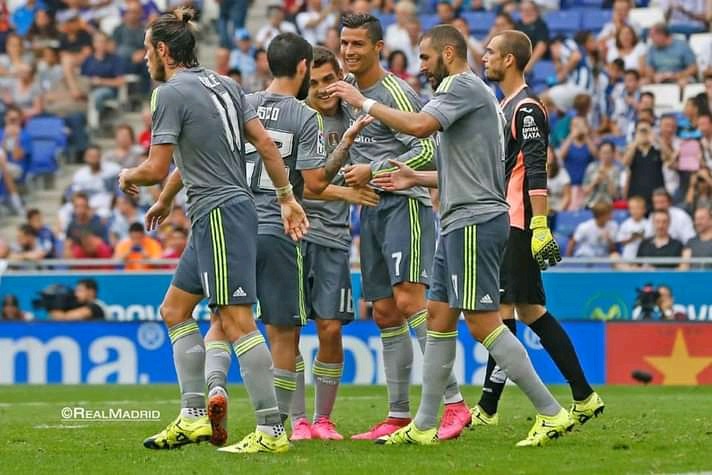 Coaches under the national teams and who qualified for the 2020 euros are preparing for the competition which will begin 11th june. 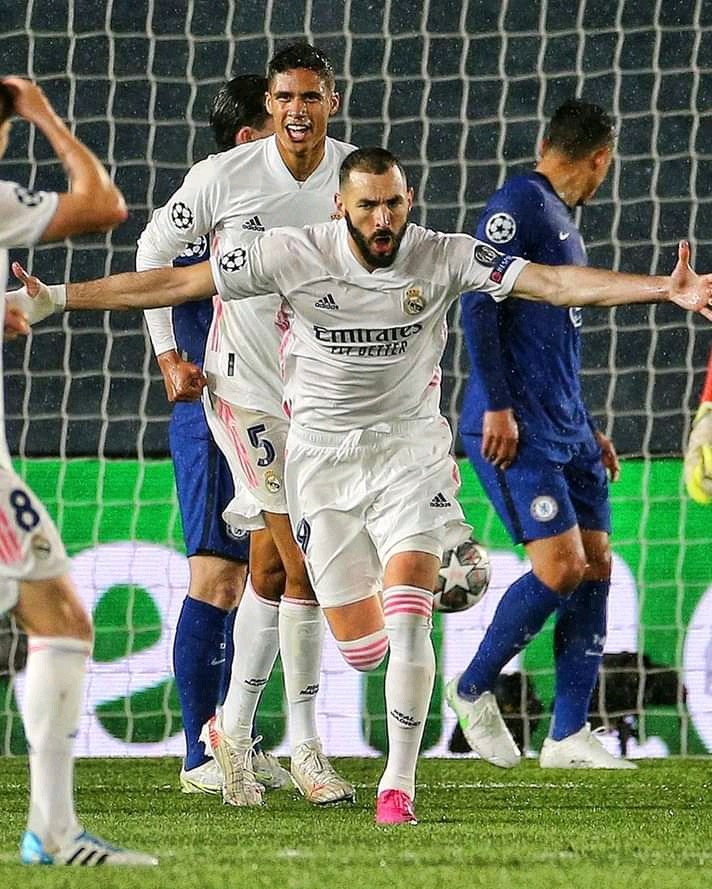 Karim Benzema who holds France nationality has been held out of France national team since 2015.The forward was suspected of blackmail and suspended out of the squad. In 2016 Benzema proclaimed that Dedier their coach bowed for racism and his suspension from the team was increased. 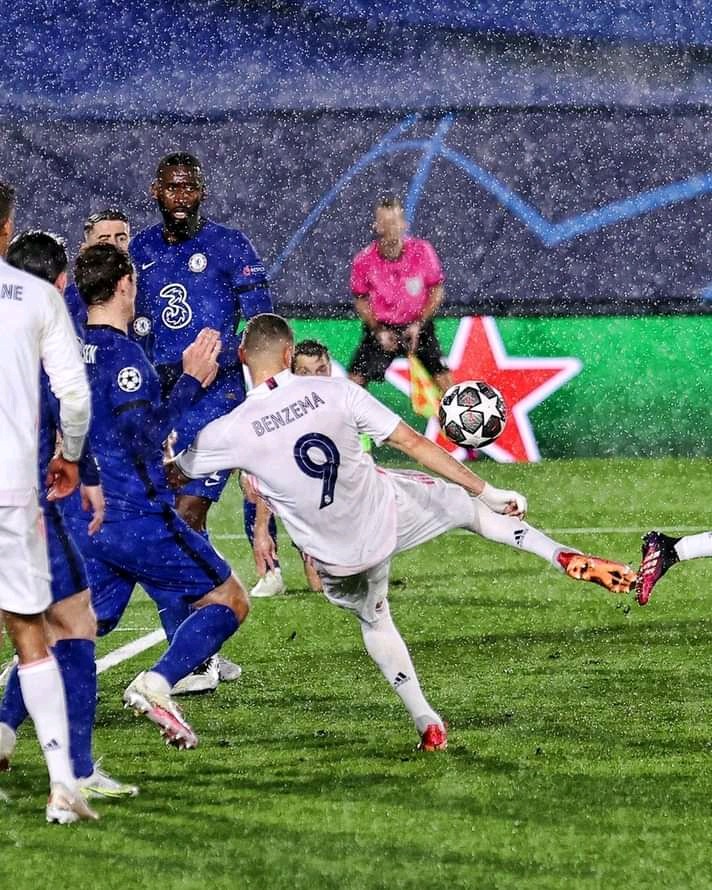 The real madrid Benzema was announced France best player for foreign league last sunday. The forward has had a good season at Real madrid making him the top scorer for the cub this season. Due to this reasons Benzema has now officially been called to the France national team for the coming Euros. 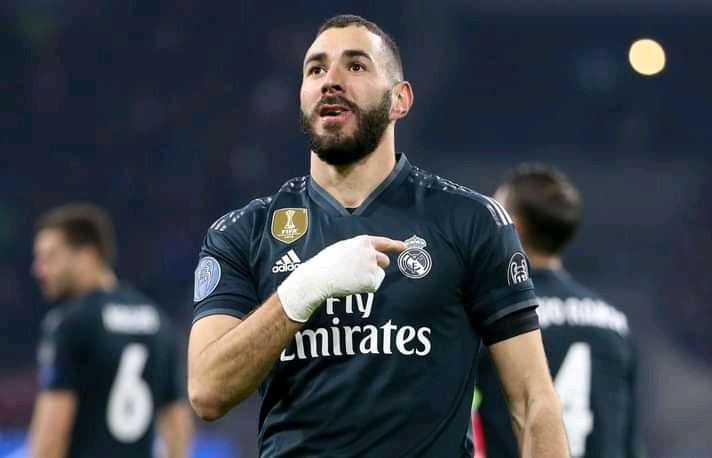 Karim Benzema will be giving support to his national team with the help of Olivier Giround the Arsenal's striker who has ever been playing for France. France will face both portugal and Hungary at their group F stages.

Content created and supplied by: Bedsitter (via Opera News )

Thursday Super Tips That Will Reward You Handsomely