1 Trophy That Arsenal Can Win This Season

By Introducer (self meida writer) | 1 months 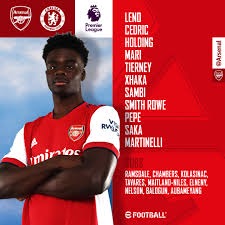 The only trophy that Arsenal can win this season is the FA cup which they have great history on winning the FA cup. They are the leading team Who have won more FA cups that any other team in the English premier league. The next team that follows Arsenal with the most won FA cups is Manchester united. 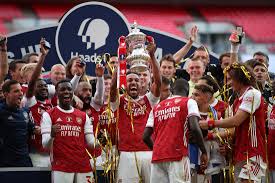 Mostly Arsenal can win the FA cup this season as party of what they are use to . Arsenal have done new signings that will help them win at least one trophy in this season.