By Nomseyrose (self meida writer) | 8 days 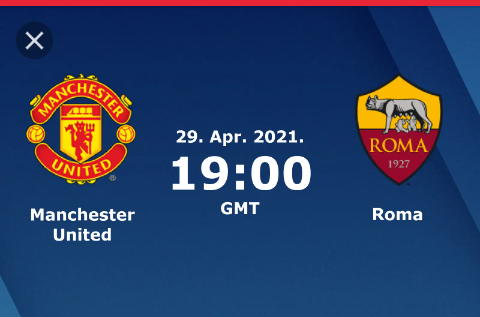 Ole Gunnar Solskjaer raised several eyebrows with that quote at the R16 phase of this competition, days before his side were ejected from the FA CUP by Leicester.

Will his position hold if he can get Man Utd to a first European final since lifting this trophy under José Mourinho in 2017?

For all the progress the Norwegian can point to in recent months, he’ll ultimately be judged on how his side operate when it comes to the crunch.

On that basis, he still has some convincing to do given the Red Devils have made a habit of falling short one step removed from major finals crashing out in the final four of the 2020 semi-final of this competition, as well as the 2020 FA Cup and 2021 EFL Cup. However, Utd arrive at this stage with real momentum behind them having blitzed past Granada without breaking a sweat in the quarter-finals. 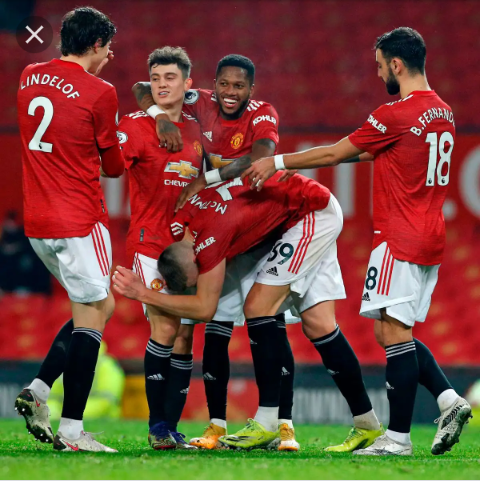 For all their European pedigree, Roma’s continental trophy cabinet has been gathering dust for 60 years now, with their sole success outside of Italy coming courtesy of Inter-Cities Fairs Cup in 1961 a competition you’ll have to over the age of 50 to have any recollection of.

However, that record has looked closer to falling in recent seasons, with this a second European semi-final since their 2018 Champions League run one where they famously enjoyed a miracle comeback against Barcelona en-route to the final four.

The Serie A side will be hoping the lively Borja Mayoral can move closer to his ambitions of landing the Golden Boot in this year’s competition, with the Spaniard likely to be their main hope of snatching a vital away goal in this contest. The 24-year-old has been in devastating form since arriving on loan from Real Madrid, notching seven goals in this competition alone.

He’ll be hoping to be firing again here after blanking in both quarter-final legs. If he does have a quiet night, former Man City man Eden Džeko could play pantomime villain after a timely goal from the Bosnian helped calm nerves in a tight quarter-final tussle with Ajax.

Maquire will be the key player that might stop Roma forwards in this game.