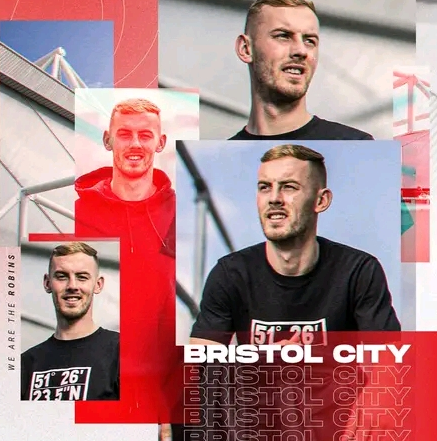 Bristol City have signed midfielder Mark Sykes on a three year deal following the expiry of his contract at Oxford United and successfully completed his medical tests. Kobbie Mainoo has signed first professional contract with Man United with Erik Ten Hag keen to develop him into full super-star. Bayern Munich have agreed personal terms with Ryan Gravenberch until June 2027 and final details will be discussed with Ajax including payment terms hence the deal is at final stages before Ryan undergoes medical tests. 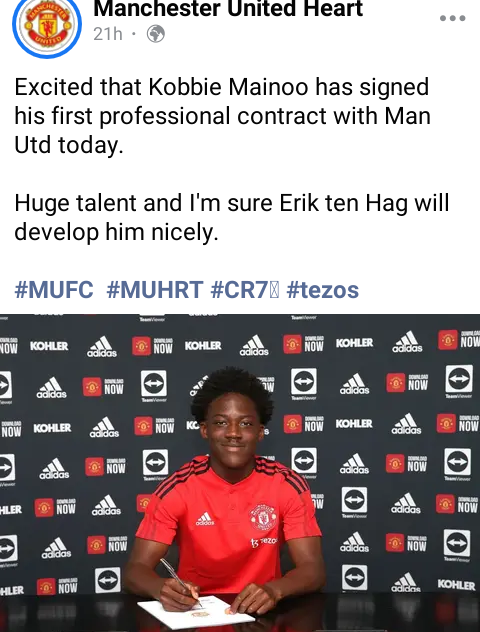 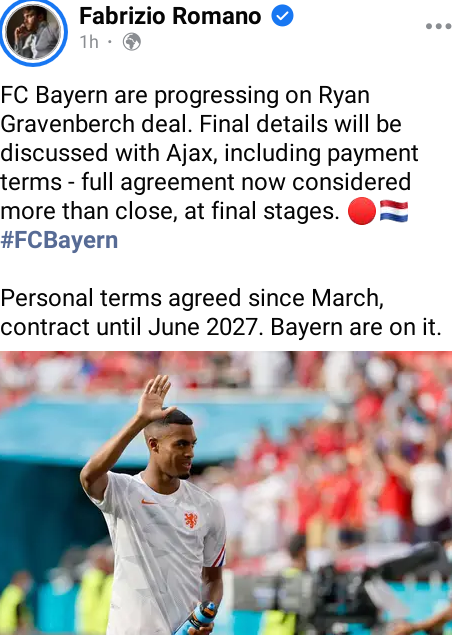 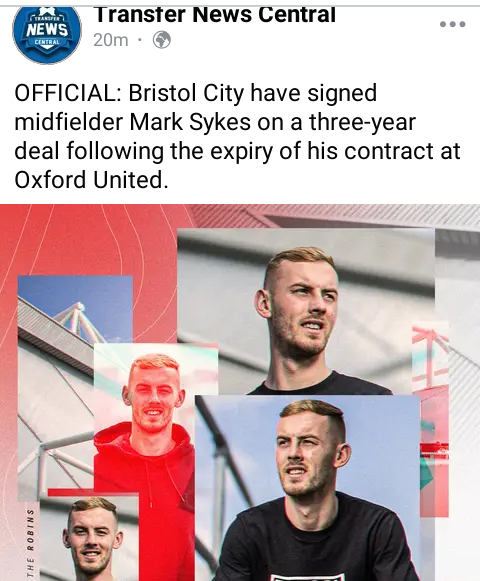 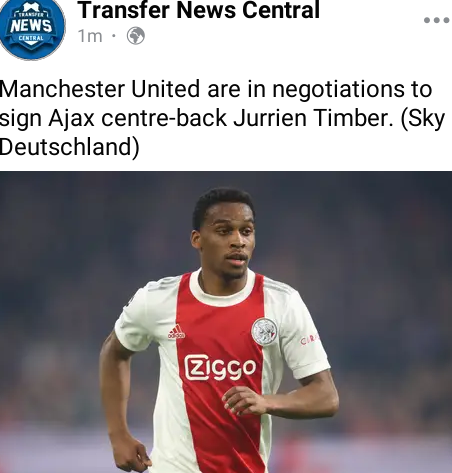 Man United are in negotiations to sign Ajax centre-back Jurrien Timber on a longterm deal with Erik Ten Hag keen to strengthen his defence. Barcelona are pushing to sign Chelsea duo Cesar Azipilicueta and Marcos Alonso after reaching agreement with Andreas Christensen to join Camp Nou on a 4 year deal. 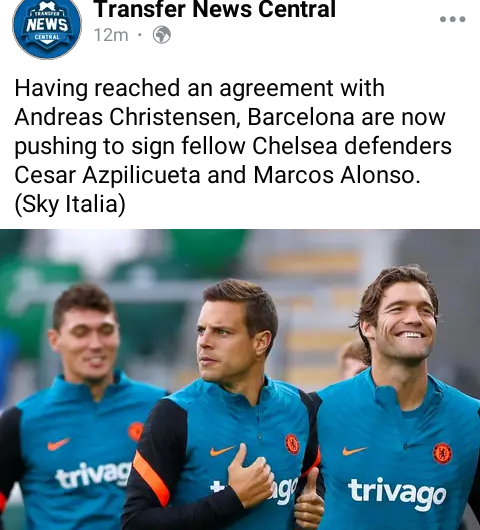 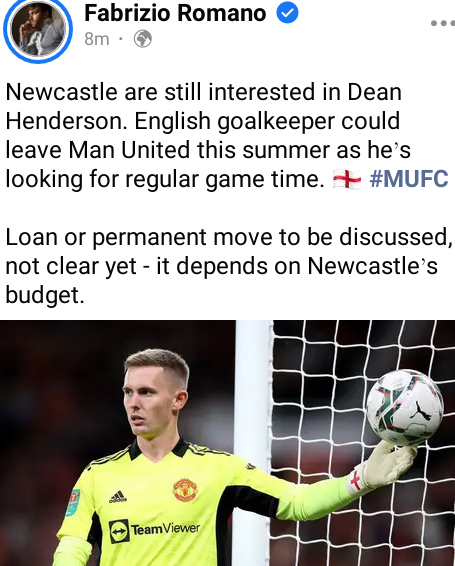 Manchester United are set to firm up their intrest in signing Ajax winger Antony with Liverpool also intrested in the Brazillian forward who could cost £40 Million. Newcastle United are still intrested in Goalkeeper Dean Henderson, who could leave Old Trafford this summer to find regular game time and the Red Devils want atleast £45 Million to allow him to leave as he has 3 years remaining in his contract. 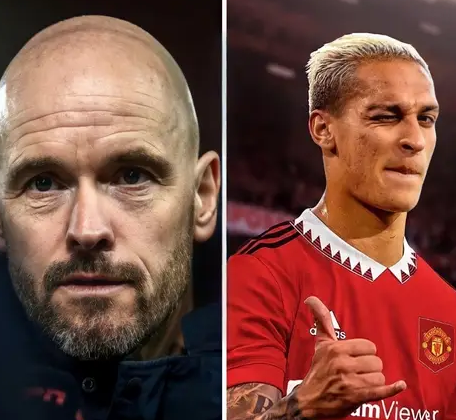 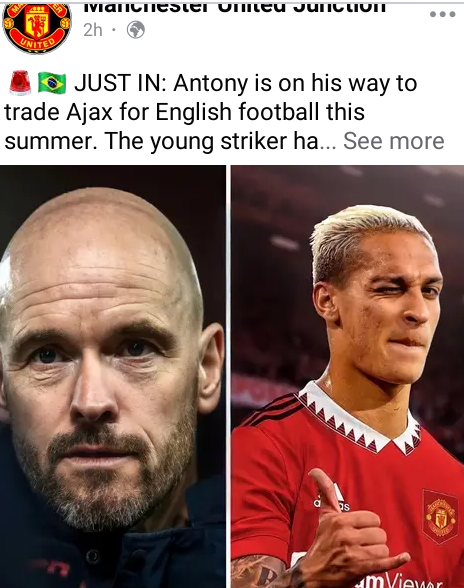 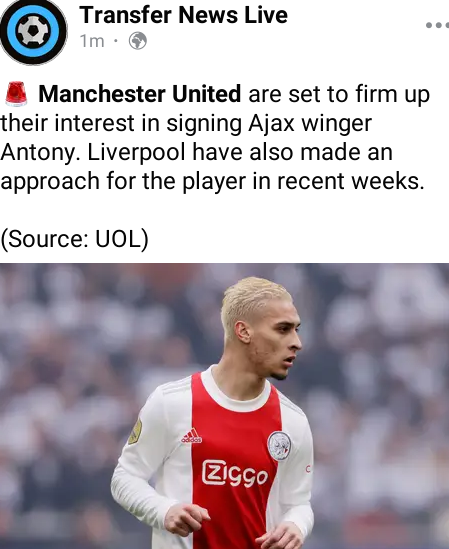 Manchester City are thinking to accelerate and are thinking of making an important offer for Enzo Fernandez to match his £20 Million release clause. PSG have reportedly given up on keeping Kylian Mbappe & expect him to announce his move to Real Madrid imminently. Manchester City have reportedly told Ilkay Gundogan that he can leave the club in the summer and will not be offered a deal beyond June 2023 with Real Madrid monitoring the situation. Tottenham are intrested in the signing of Martin Terrier and have sent Rennes an opening offer to the striker who is open for Premier League challenge. 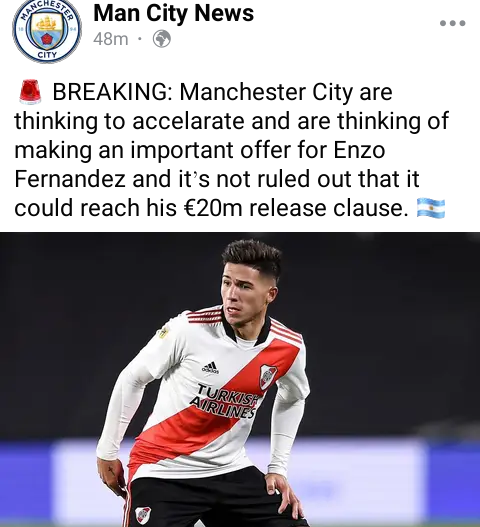 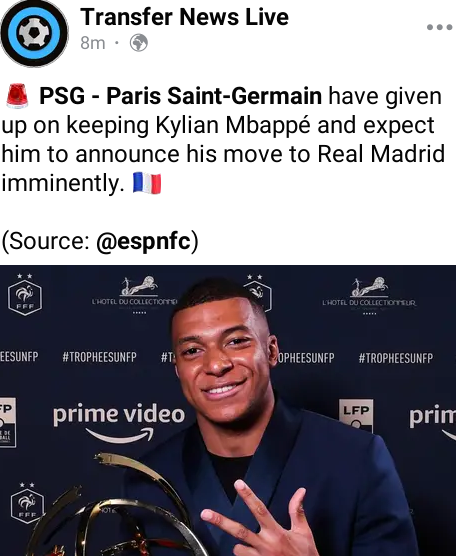 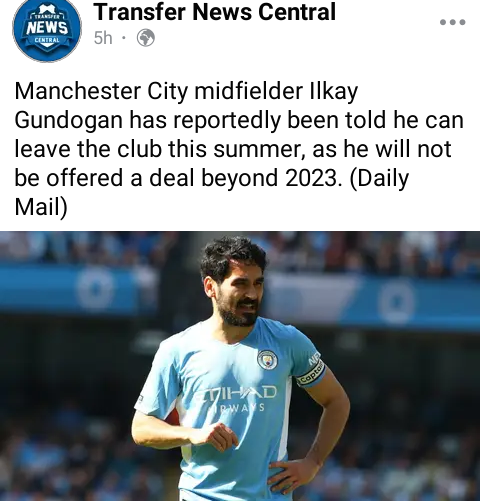 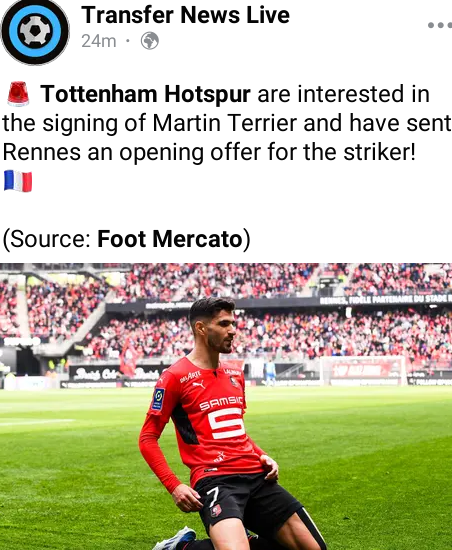