By BryanR&P (self meida writer) | 1 months

ICrystal palace manager Roy Hodgson announced his exit from the club at the end of the season and therefore former Chelsea boss Frank Lampard is reportedly keen and leading the poll to replace him.

While at Chelsea, Frank was arguably in good terms with some of players and who reportedly backed him to stay but unfortunately he was sacked.

A report covered by Daily Mail has claimed that five of Chelsea players are reportedly considering to reunite with the Englishman manager upon his appointment as Crystal palace Manager. 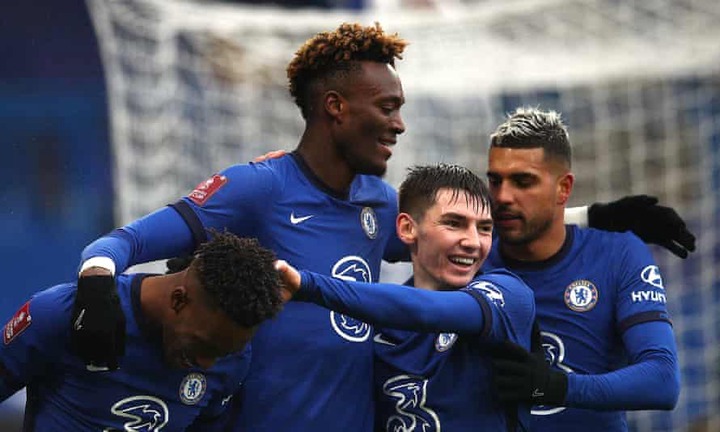 It's evident that Thomas Tuchel has no plans for Tammy Abraham who was left on bench during their FA clash against Leicester City therefore raising doubts over his stay at Chelsea with admiration from lampard.

Billy Gilmour is as well under the process of exiting after unfair treatment under Thomas Tuchel.

Others are Willy Caballero, Conor Gallagher who is currently on loan at Westham and Michy Bashtuayi who is reportedly out of contract with the Blues.

Meanwhile, Thomas Tuchel is as well keen to bolister his squad ahead of next season by tracking down Romelu Lukaku and Harry Kane for a possible move. 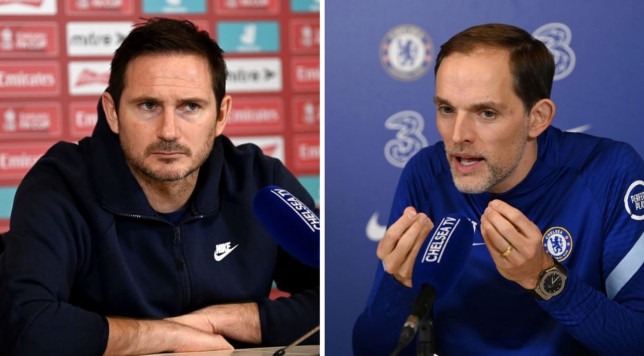 Lastly in your opinion, Do you think the mentioned above players should be released to join their former boss?

Content created and supplied by: BryanR&P (via Opera News )

Euro 2020: The Reason Why Portugal Will Defeat Germany Today

Today's Best GG Matches, Over 2.5 And No Goal With High Odds To Earn You Good Amount Of Money.