By Professorfutball | self meida writer
Published 1 months ago - 6 views 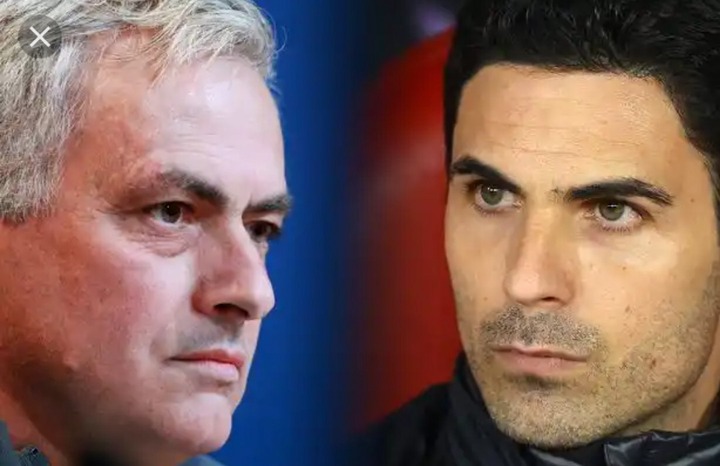 The Premier League race has a competitive inbuilt nature. Inform teams ascend the league table while the underperforming teams plummet accordingly from their positions. What are and Tottenham Hotspurs and Arsenal's next 5 fixtures? 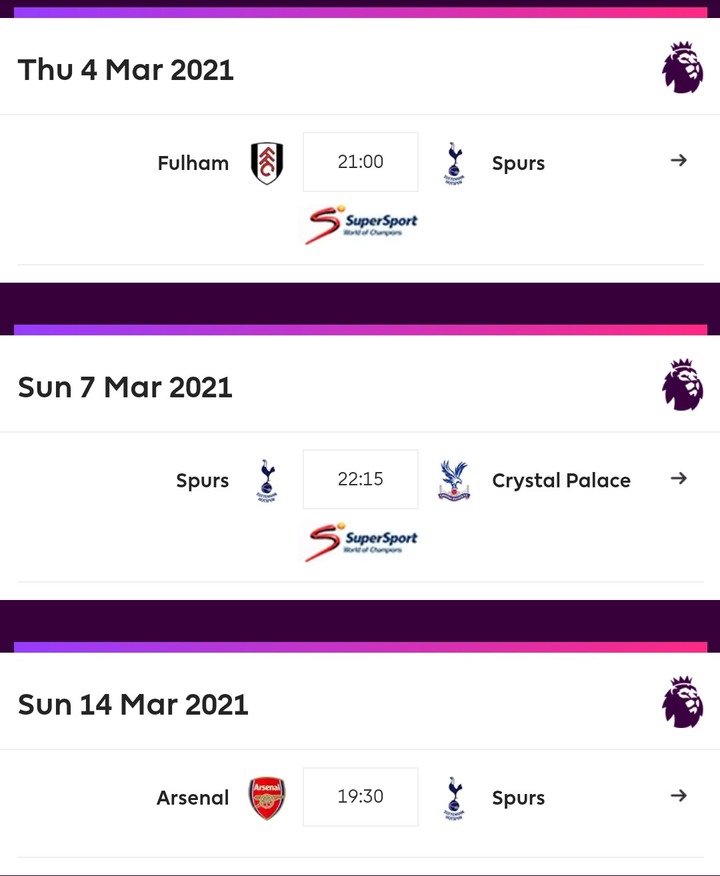 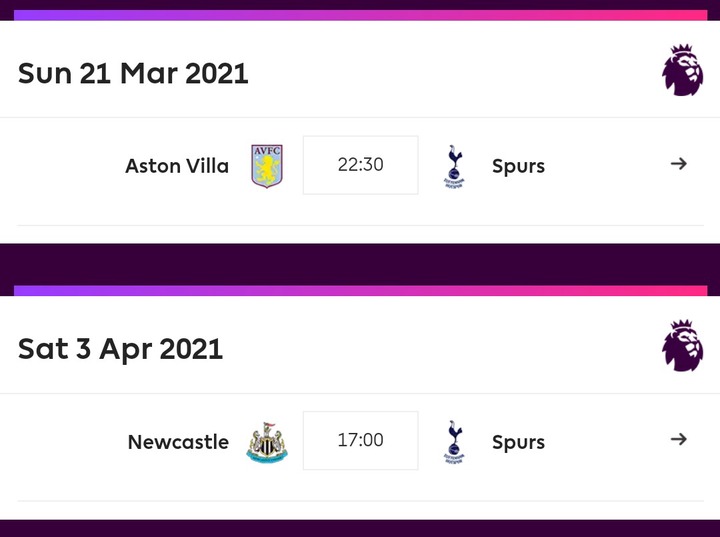 Jose Mourinho side ended their win drought after defeating Burnley on home ground. Gareth Bale who scored 2 goals with one assist in the 4-0 win is expected to play alongside Heung Min Son and Harry Kane in Spurs next matches. The North London team is currently at 8th position on the league table with 39 points. There are only 5 points separating Tottenham from the top 4 teams. 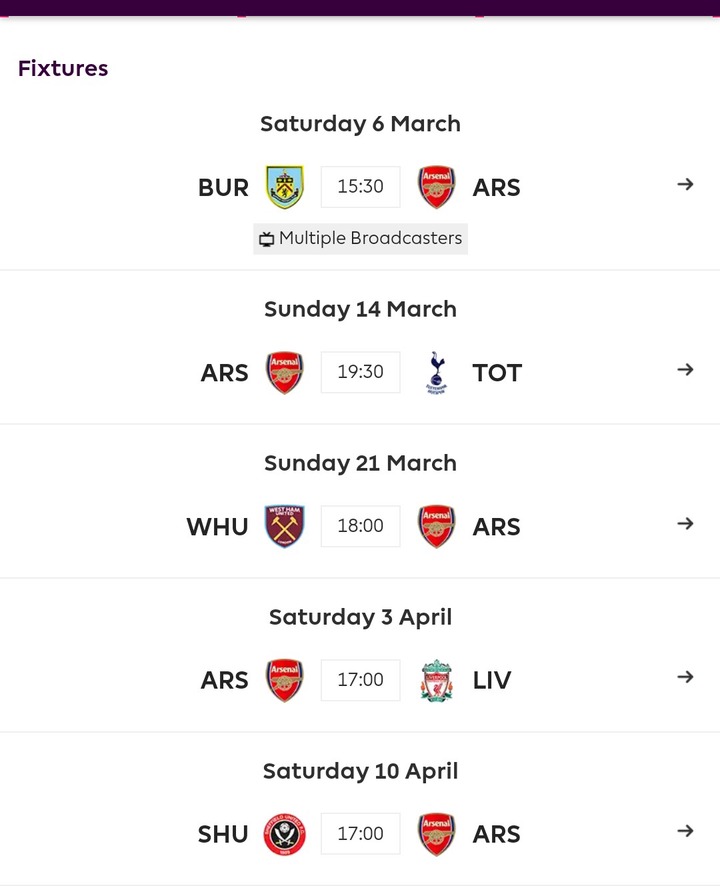 On the other hand, the gunners have high chances of finishing at the top 4 according to their next league matches. They have proved to be in good form after winning 3-1 against Leicester City. Mikel Arteta has made a remarkable improvement on his game tactics which will act as a catalyst in winning matches. With Willian back in the squad, the team is looking forward to give their best performance of the season. Arsenal stand at the 10th position with 37 points. 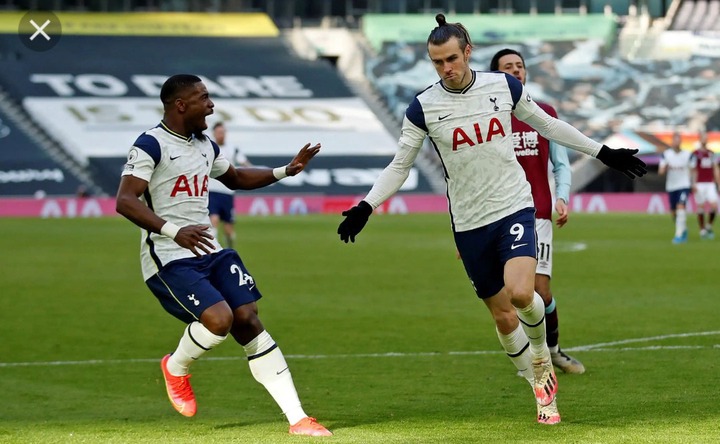 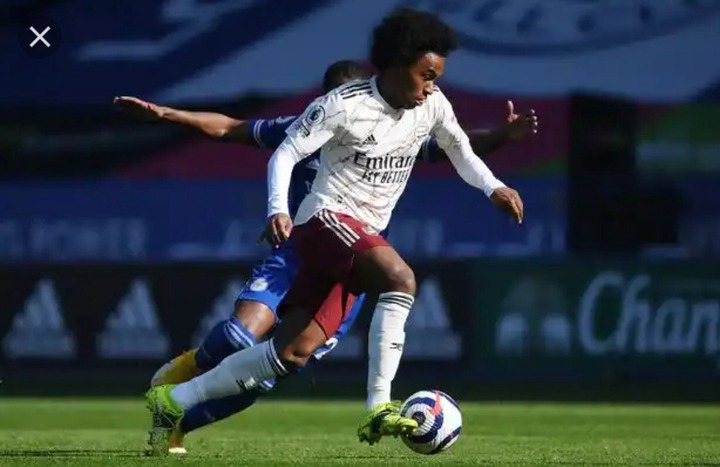 In conclusion, Tottenham Hotspurs and Arsenal are members of the "big six" teams. The emergence of fruitful players like Gareth Bale and Willian has a positive impact in the respective teams.

Arsenal Gareth Bale Jose Mourinho Premier League Tottenham Hotspurs
Opera News is a free to use platform and the views and opinions expressed herein are solely those of the author and do not represent, reflect or express the views of Opera News. Any/all written content and images displayed are provided by the blogger/author, appear herein as submitted by the blogger/author and are unedited by Opera News. Opera News does not consent to nor does it condone the posting of any content that violates the rights (including the copyrights) of any third party, nor content that may malign, inter alia, any religion, ethnic group, organization, gender, company, or individual. Opera News furthermore does not condone the use of our platform for the purposes encouraging/endorsing hate speech, violation of human rights and/or utterances of a defamatory nature. If the content contained herein violates any of your rights, including those of copyright, and/or violates any the above mentioned factors, you are requested to immediately notify us using via the following email address operanews-external(at)opera.com and/or report the article using the available reporting functionality built into our Platform 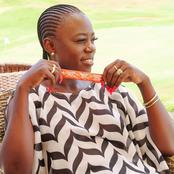 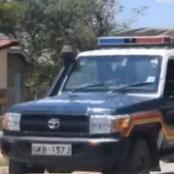 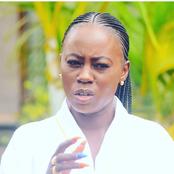 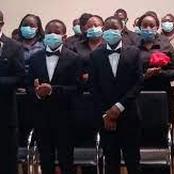 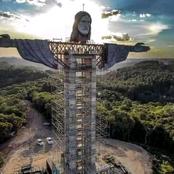 Another School In Kisi Caught Cheating 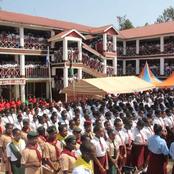 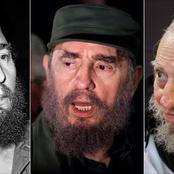 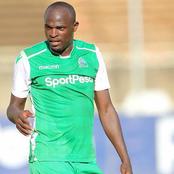 Could Rayvanny Be In Trouble, Judging From The Netizens Reaction Towards Harmonize Leaked Videos? 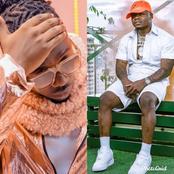 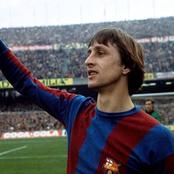