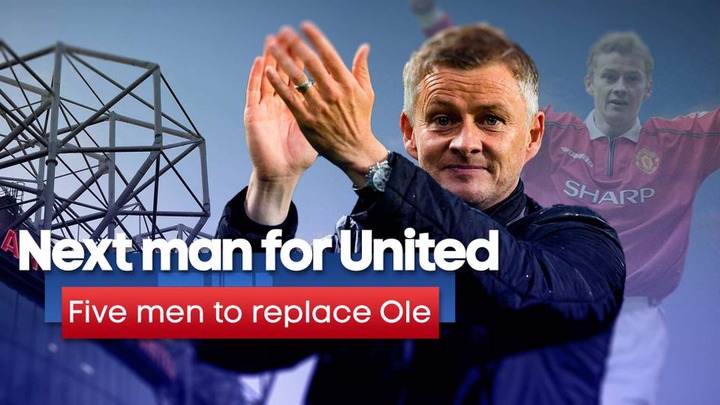 Despite the fact that Ole Gunnar appears to have the backing of the Manchester United board after it was revealed that he has been offered a £70 million budget for January transfer reinforcement, some believe that his next games against Atalanta, in the Champions League home and away, and in the Premier League against Liverpool and then Tottenham before facing Manchester City are only a matter of time before he is relieved of his duties. 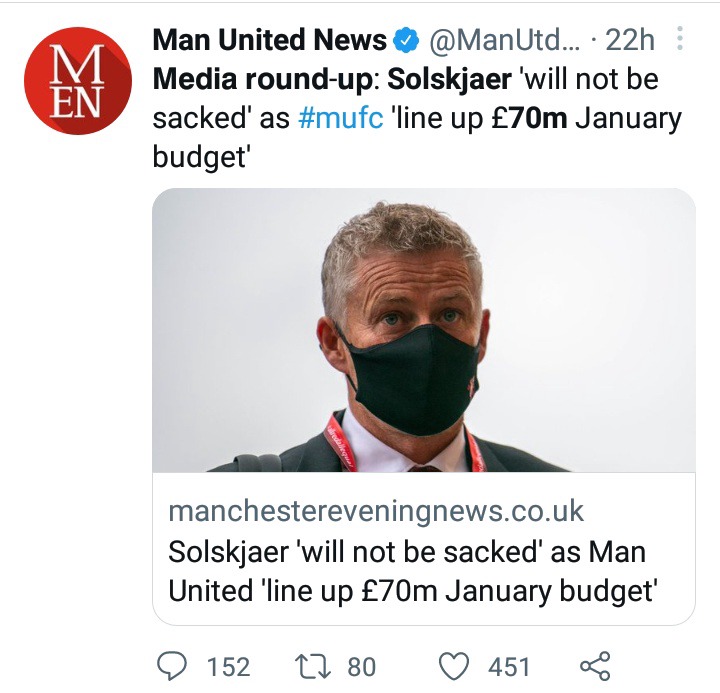 With Ole expected to be fired, one has to question who will be the favorite to take over at United. According to Odds Checker, the favorites to take over at Manchester United are: Brendan Rodgers at 4/1, Mauricio Pochetino at 5/1, Antonio Conte tied for second with Pochetino, and Zinedine at 12/1. 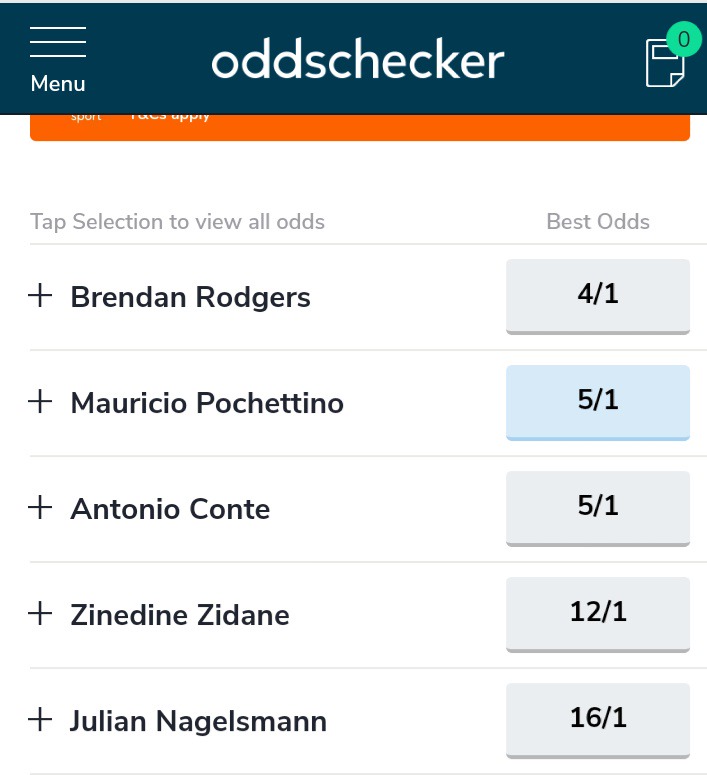 Manchester United supporters are apparently organizing a big demonstration at Old Trafford before of the Liverpool game to express their displeasure with Solsjkaer. 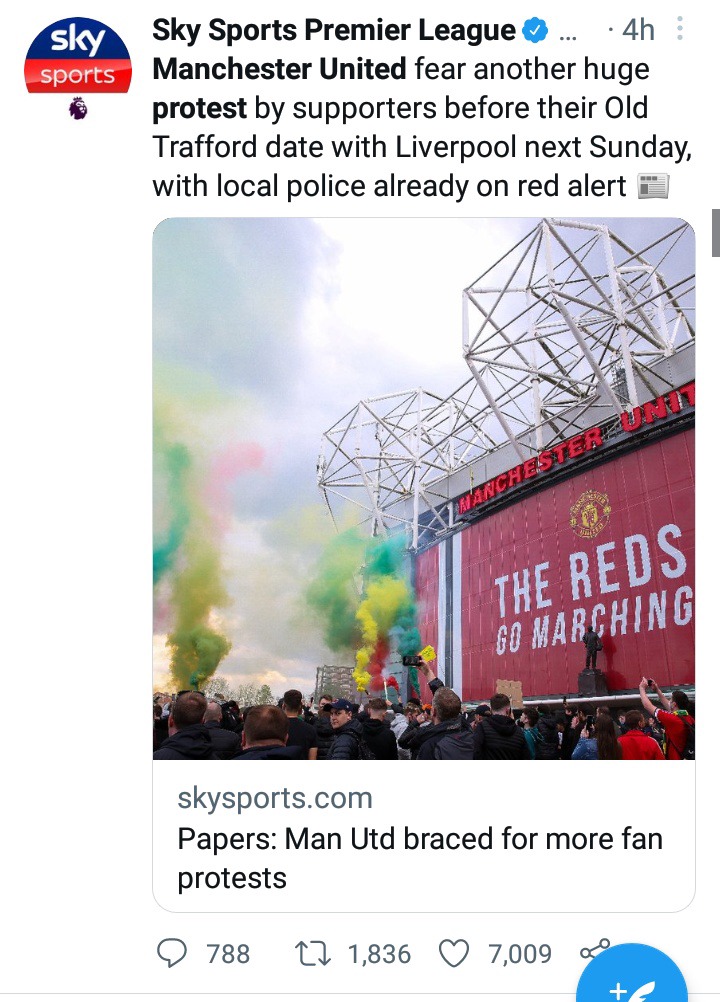 After Jose Mourinho's troubled reign, Solskjaer may have given Manchester United a sense of direction, but now he must provide results, because if he does not, Brendan Rodgers may be the next man to manage Manchester United, as Odds Checker Predictor suggests.

Meet The Girlfriends Of Your Favorite England Football Players.