By Dixxens (self meida writer) | 26 days

The big six premier league teams in England are set to join the European Superleague, which will be acombination of the big teams from various major European leagues. 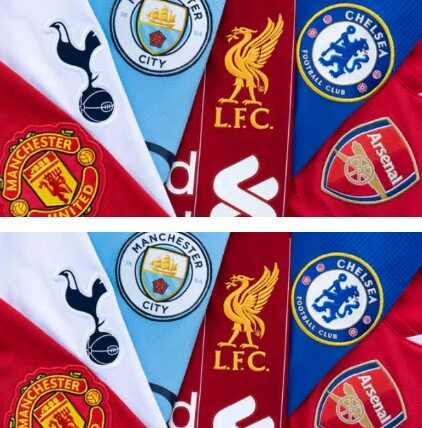 The England's team that have already give in to the suggestion includes, Manchester united, Manchester City, Arsenal, Tottenham Hotspurs, Liverpool and Leicester city.

In the Spanish Laliga, Atletico Madrid, Real Madrid and Barcelona have also joined the competition. In Italy's side, the Ronaldo's lead side Juventus, Inter Milan and AC Milan have too confirmed on being part of the proposed league.

The French side, Paris Saint German have too been incorporated into the league, the Bundes liga's giants, Bayern Munich and Borrusia Dortmund are set too to join the Super League.The league is set to bring hard competition as big names in the world of football are set to square it out against each other.

The move has whoever raised concerns on the competitiveness of the home leagues, as players from the selected teams shall have huge task in balancing between league cup, Super Cup and other European competition like the Champions league and Europa league.

Content created and supplied by: Dixxens (via Opera News )