Bodo Glimt will play in this fixture coming off the back of a 2-2 Conference League Qualifiers drawn result vs Žalgiris Vilnius.

Their more recent scorelines show that things are going according to plan in the Bodo Glimt backline. Bodo Glimt have been stingy, seeing the total number of goals that have gone in at their end during their past 6 matches standing at 4.

Kristiansund go into this match following on from a 5-1 Eliteserien win versus Stabæk in their most recent fixture.

Christian Michelsen's Kristiansund have converted a total of 12 times throughout their latest sextet of matches. The aggregate of goals that they have conceded during those same clashes equals 7.

Coming into this contest, Kristiansund haven’t won away from home in the past 4 league games. 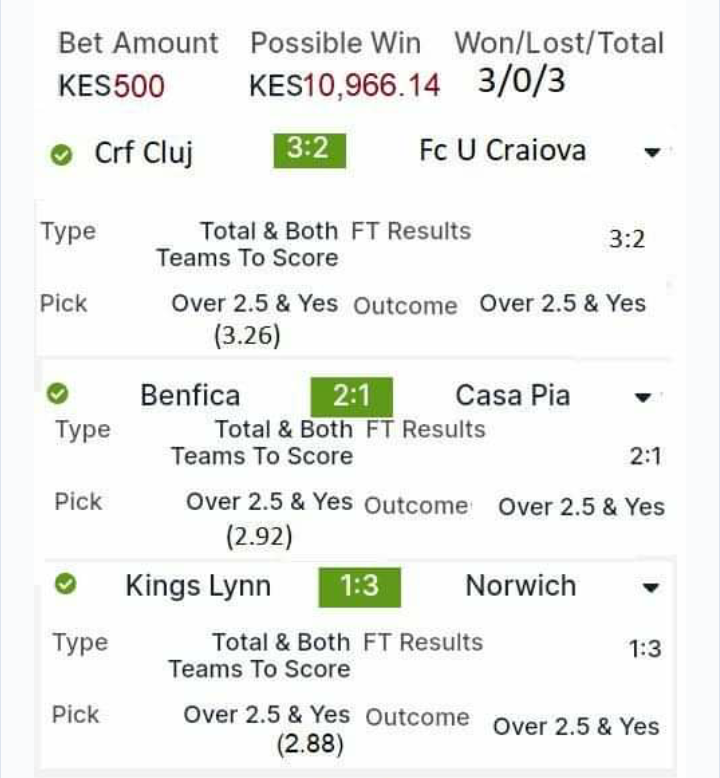 IF Elfsborg will be wanting a better result here following a 5-0 Conference League Qualifiers defeat last time out to Feyenoord.

Matches featuring IF Elfsborg have proved to be exciting affairs lately with plenty of scoring the rule rather than the exception. Over their past half dozen clashes, a grand total of 22 goals have been scored for both teams combined (at an average of 3.67 goals per game) with 15 of these being chalked up by IF Elfsborg.

After suffering a loss in their previous game against FC Basel 1893 in Conference League Qualifiers action, Hammarby IF and their travelling fans will hope for a better result here.

The numbers tell their own story, and Hammarby IF have been scored against in 5 of their last 6 matches, conceding 10 goals in total. Defensively, Hammarby IF could really do with shoring things up. Let’s see if that trend will end up being sustained here.

Falkenberg, buoyed by their previous result, will be hoping for more of the same after a 2-3 Svenska Cupen victory versus IK Oddevold.

For Falkenbergs FF, the scorers were Peter (5') and Kwame Kizito (21'). The match was eventually decided in extra time and won by Falkenbergs FF.

Falkenbergs FF have been conceding pretty frequently of late, although they’ve also done enough to hit the back of the net themselves. Looking at their last 6 games, Falkenbergs FF have been punished defensively in 6 of them in addition to managing to get on the scoresheet in 5 of those matches. That aside, we must now wait to see whether such a trend shall be sustained in this upcoming match.

Trelleborgs FF will come into the meeting following on from a 0-3 Svenska Cupen win vs FC Rosengård 1917 in their last game.

The trend of at least one side getting a clean sheet in games involving Trelleborgs FF has become fairly consistent recently. Examining their last 6 games shows that it has happened 5 times. During those clashes, opposing sides have hit a goal aggregate of 4 while Trelleborgs FF have scored 9.

Coming into this fixture, Trelleborgs FF are undefeated in their previous 2 away league matches.