Top 3 Legendary Haircuts In Football History And Their Meaning

By SoccerAnalyst (self media writer) | 18 days ago 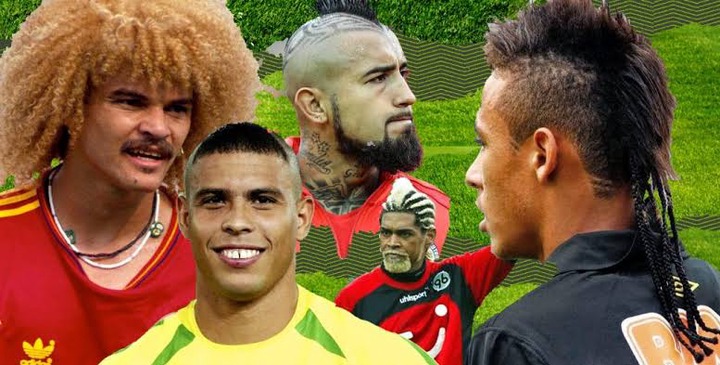 Most people see of haircuts just like something to do with fashion but this is more than that. Haircuts to footballers means a lot. They convey messages using their haircuts. There are millions of haircuts that have been used by footballers in the world but today, we will look at the top three. 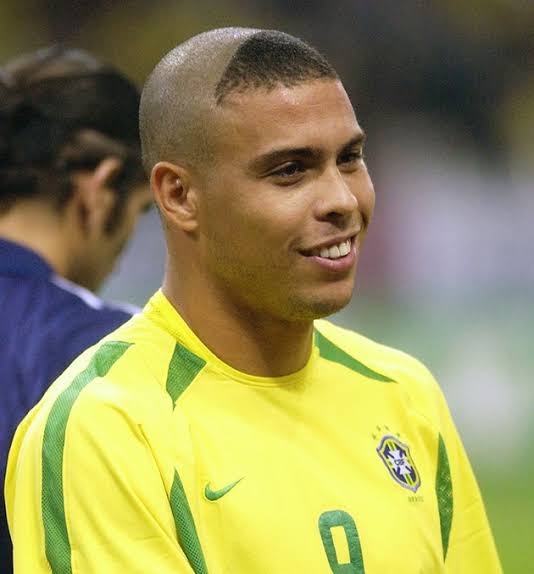 This is one of the most horrible haircuts the world has ever seen. Ronaldo used to shave his whole head and leaving a part on his forehead. This happened after Ronaldo and Brazil lost the World Cup final to France in 1998, Japan. 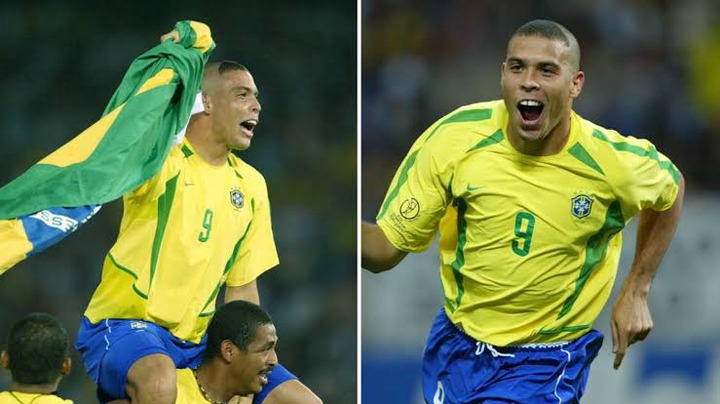 It was a sign of redemption. Ronaldo Nazario was sick during the world cup in Japan but was forced to play and he was only 21 years. He was mostly injured in Inter Milan and journalists were talking about his crisis. By coming with this hairstyle, journalists forgot his injuries and talked about his haircut. Isn't that smart? 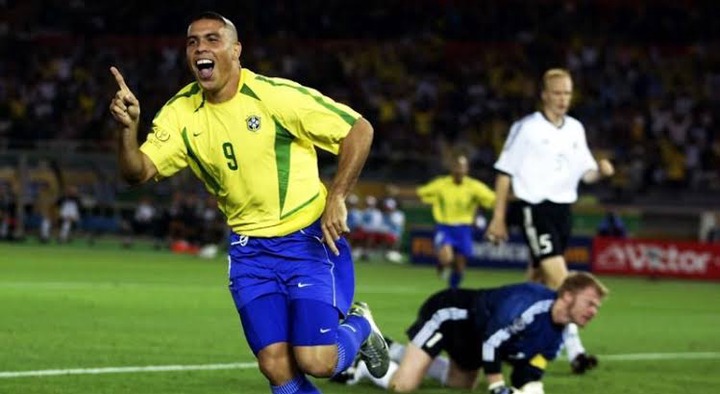 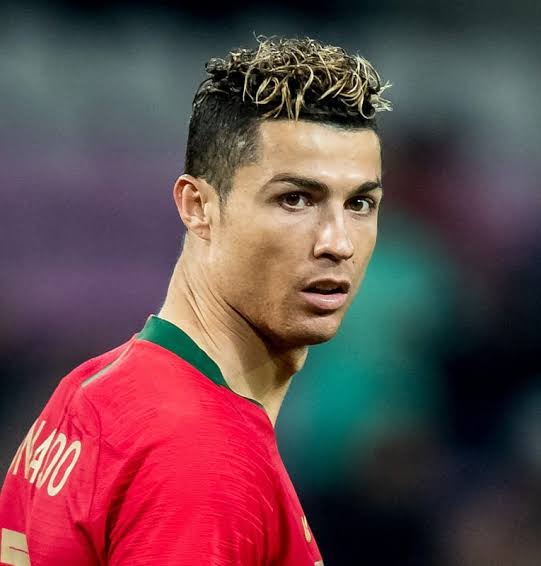 Ronaldo has used numerous hairstyles in his career but this one, is the deadliest. He has used it when he was at Manchester United, Real Madrid and even Juventus. This hairstyle means it's time to conquer and win trophies. 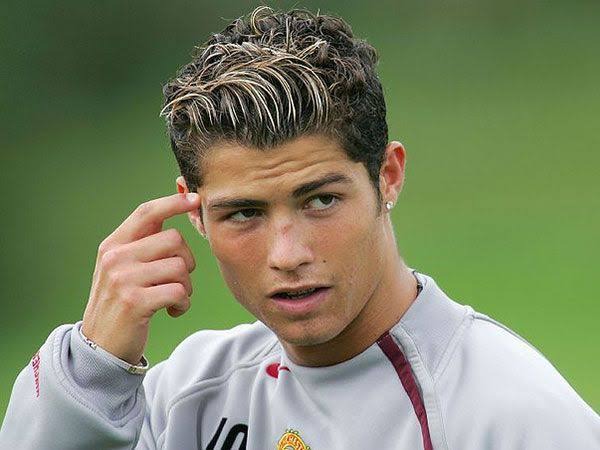 Here are some of the moments Ronaldo had with his blond haircut: 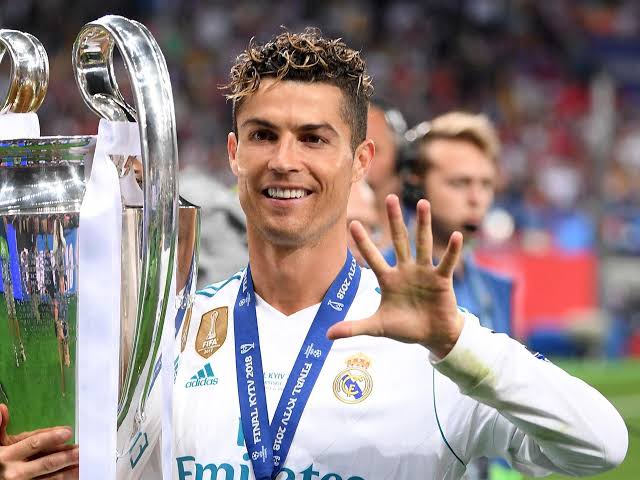 In the 2017 Champions League final, he scored a brace and helped Real Madrid. 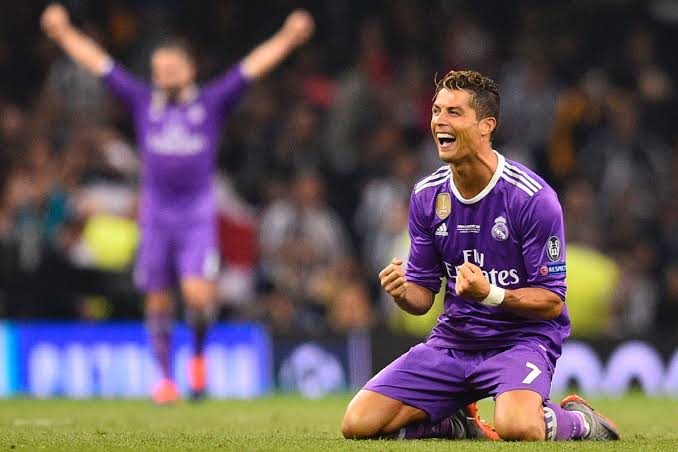 During the 2018 Champions League, he scored the decisive goal versus PSG and in the quarter finals, he scored arguably the best goal of the championship against Juventus. 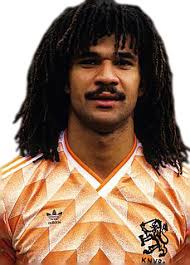 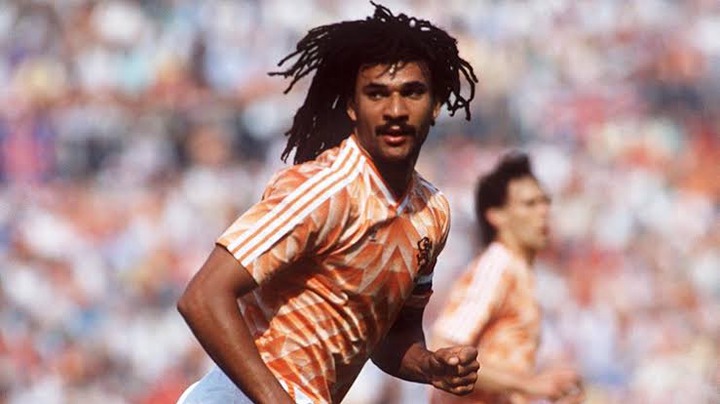 In 1987, he won the Ballon D'Or and dedicated the win to Nelson Mandela who was in prison for fighting apartheid.