By Talksports (self meida writer) | 25 days 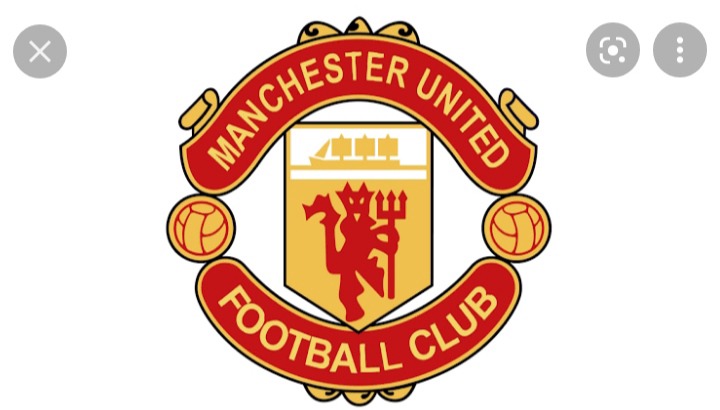 Ole Gunnar is working hard towards leading his side to achieve something. This after three years run without winning a single title. He has tried bolstering the strength of his side by signing numerous names. The recently confirmed signings are Jadon Sancho and also Raphael Verane. After securing a deal for these two, Ole Gunnar seems to be still in for other names. Manchester United remains a long time admirer for Lille star, Eduardo Camavinga. Despite facing numerous obstacles in competing for the deal, they seem to be coming up with a proposal that would entice Lille. Recently it was reported that Manchester United is still in pursuit of Norwegian attacking dynamo. This is not the first time United tried to sign Earling Haaland while still at Salzburg before joining Dortmund. Manchester United tried to sign the starlet but their attempt to get him was in vain. United has reignited their interest because of Edinson Cavani future. 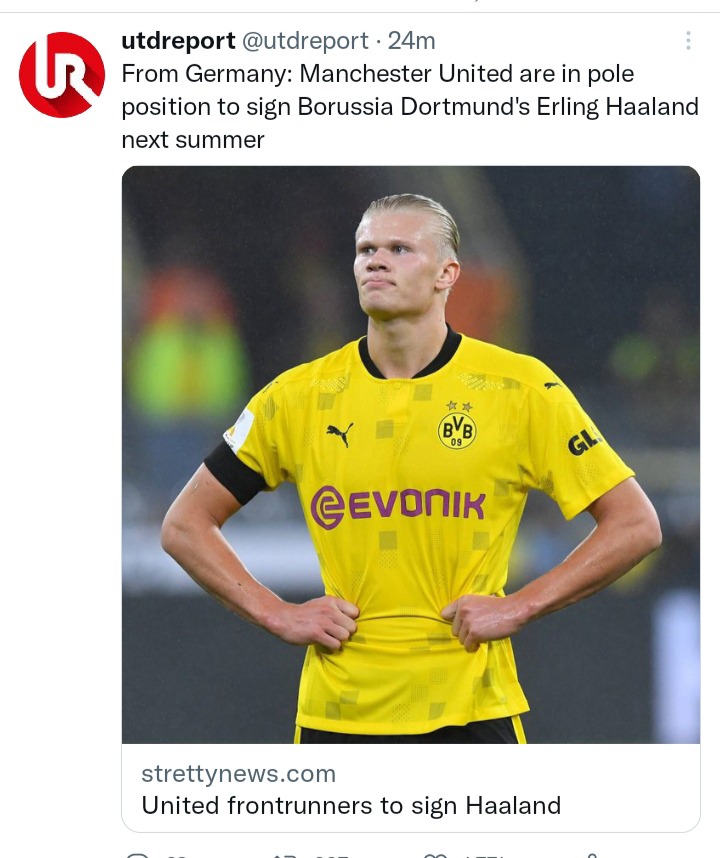 His stay at Borrusia Dortmund has been bewildered by numerous transfer rumours. Real Madrid, Paris Saint-German, Bayern Munchen and Chelsea we're among the top clubs in pursuit of this Norway prodigy.

Manchester United remains frontrunners for the pursuit as they are looking for a long time panacea to their striking woes. Haaland is enjoying his football career in Germany and hopes the move to Manchester United will materialise soon.

What William Ruto Did In Kakamega That Has Left People Talking

'Uhuru and Raila betrayed me, ' Ruto Cries Out