1860 Munich's home record this season is 5-6-3. They have conceded in three of their last five games since January.

Dresden have a winning streak of three matches away from home. Both teams have scored in four of their last five matches 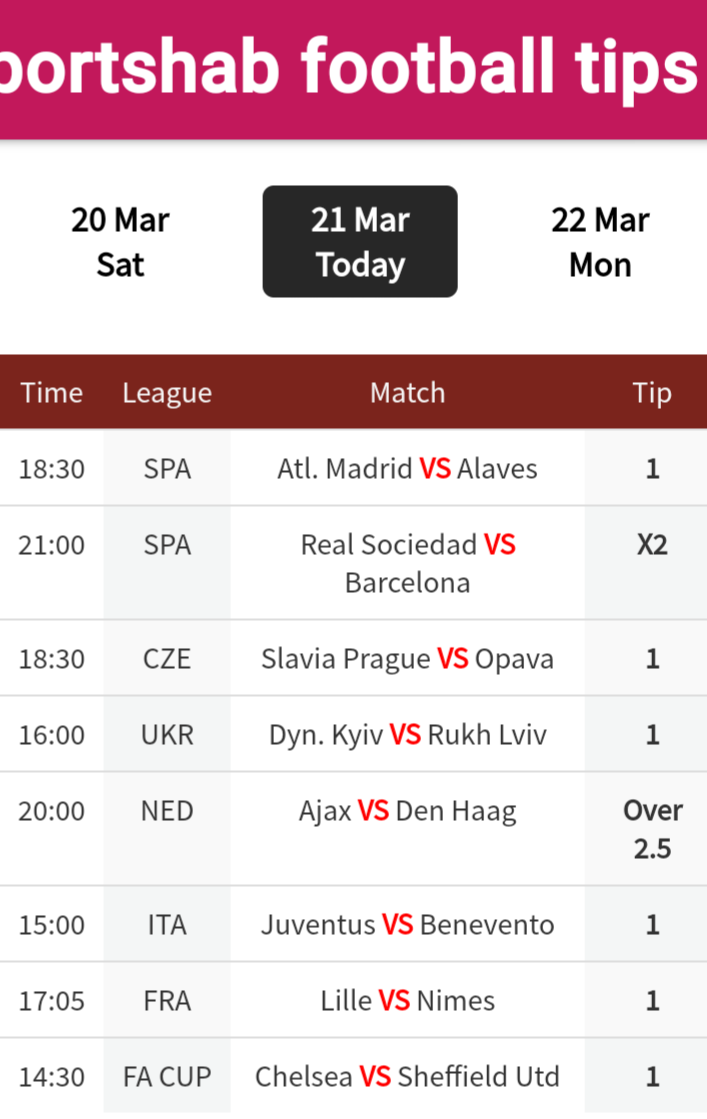 Bastia's home record this season is 7-4-1. They have conceded once in their last five matches this season.

Bastia haven't lost in their last eight matches this term. They have won three matches in a row this year.

Creteil-Lusitanos have lost three matches in a row. They are at the bottom of the table with twenty nine points.

Andre Hoffmann has more yellow card than any other player at Dusseldorf. Cristian Gamboa has been booked ten times for Bochum.

Dusseldorf's home record this season is 8-3-1. They have conceded in three of their last five matches this season. 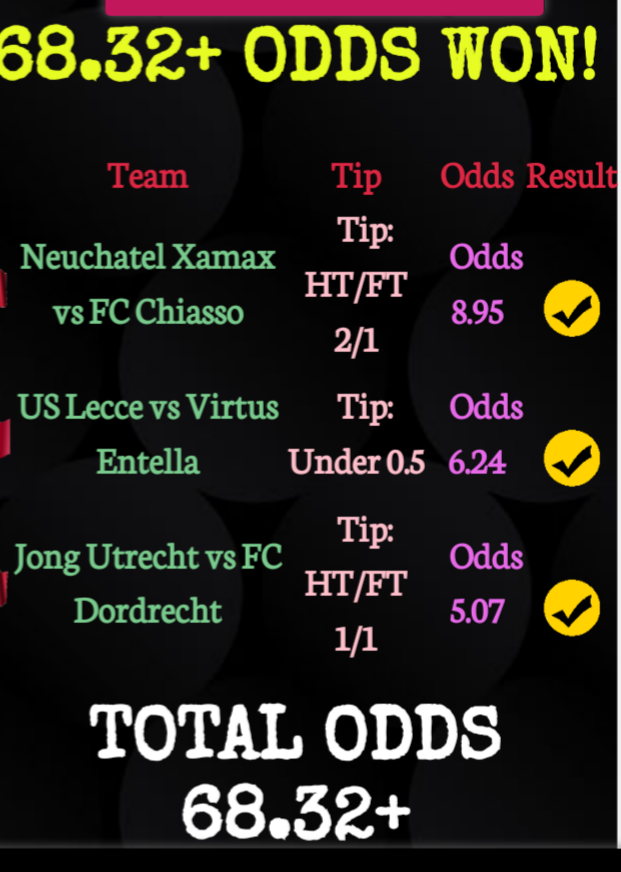 Salernitana haven't won any of their last three matches against Brescia since January last season.

Brescia have a winning streak of four games in a row since February this year.

FC Eindhoven haven't won any of their last eight away games since January this year.

Cambuur have won four home matches in a row this year and have scored two goals per game in their last five matches.

Leading Counties In AIDS Deaths As Nyanza Dominates The Lists.