By PressKE (self media writer) | 1 month ago 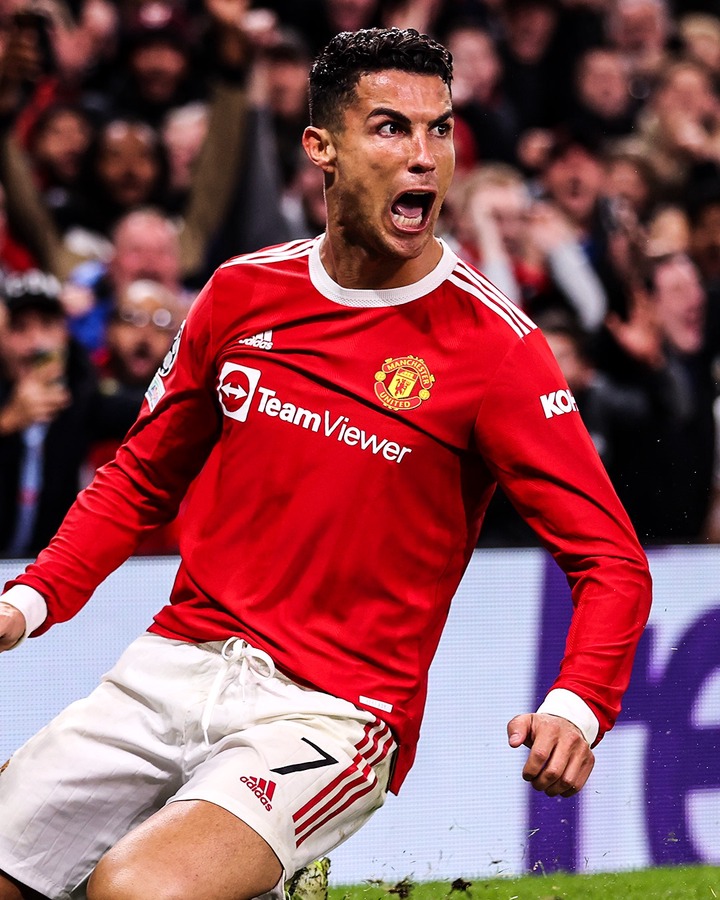 A tale of two halves saw an incredulous Manchester United fightback from 2-0 down to beat Atalanta 3-2 at the ‘Theatre of Dreams’ and restore their hope of progressing to the latter stages of the UEFA Champions League.

Group leaders Atalanta showed no signs of faltering at Old Trafford as they took on a Manchester United side who have only one victory in their last five matches in all competitions. Mario Pašalić compounded the ‘Red Devils’ woes early on, finishing an intricate move with Davide Zappacosta providing the pivotal cross to put the Bergamo-based outfit ahead. 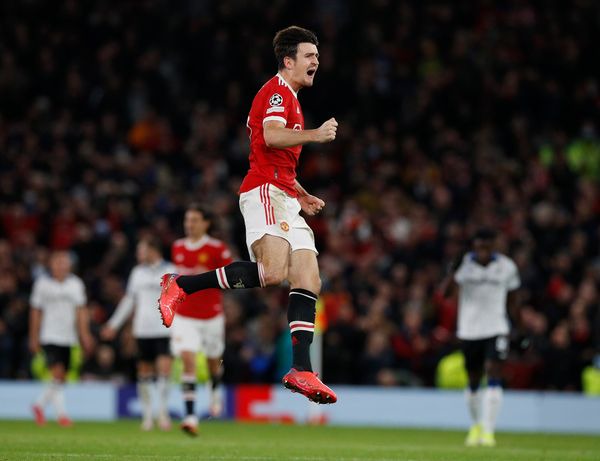 United, prior to the visit of ‘La Dea’, boasted an excellent record of 14 wins in 20 matches when hosting Italian opponents and they bounced back buoyantly, with Fred drawing a fingertip save from Juan Musso to conserve the visitors slender lead. Gian Piero Gasperini’s men switched their exemplary defense into attack, and found themselves 2-0 up thanks to Josip's exquisite corner, which Merih Demiral rose highest to power home the second. Marcus Rashford almost fired the hosts back into contention just before the break however, his volley glanced off the bar, epitomizing their frustrations.

In a tale of two halves, the hosts came out reignited in the second half. On his 50th appearance in UEFA club competitions, Bruno Fernandes delivered a trademark pass, allowing Rashford to slide past Musso, reducing the deficit as the momentum flipped. Fernandes was provider again as his cross evaded everyone bar Harry Maguire who drilled home an equalizer for the ‘Red Devils’. The comeback was completed in the 82nd minute as a Cristiano Ronaldo bullet header secured his 19th UCL goal against Italian opponents and all three points for a spirited United outfit. 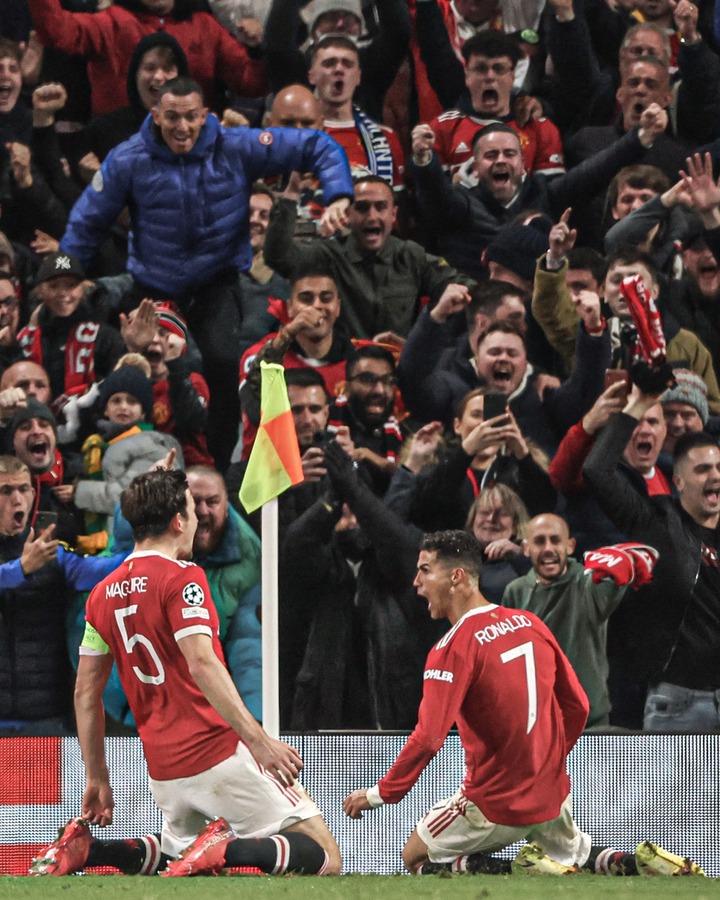 Content created and supplied by: PressKE (via Opera News )