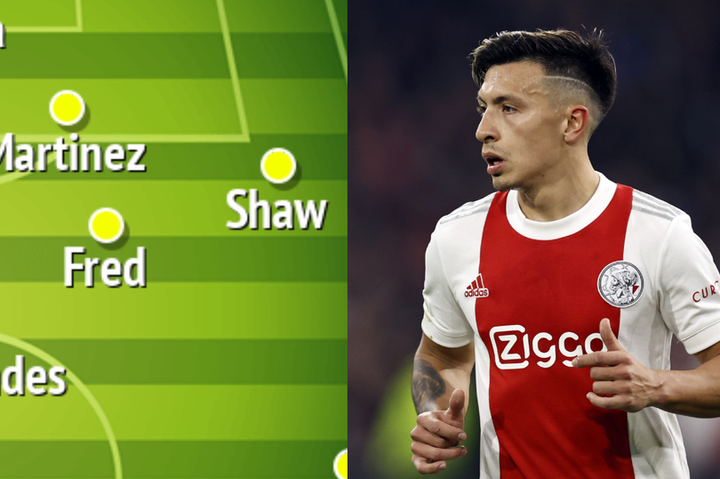 According to reports from Amsterdam, Manchester United have made a proposal for Ajax defender Lisandro Martinez as part of their summer defensive rebuild under new manager Erik ten Hag.

The Dutch managerial wizard is keen pursuing targets familiar to him, with United having already agreed a move for Feyenoord left-back,Tyrell Malacia and Barcelona midfield gang , Frenkie de Jong.

Next on the list is Ajax and Argentina defender Lisandro Martinez with United rumoured to have a fee in the region £40 million to sign the Argentine this summer as they look to reinvest in their fringe backline ahead of the new campaign .

The 24-year-old defender is considered to be versatile since can play across the defensive line as a Centre back, Full back and as a Defensive midfielder the role Manchester United is yearning for since the departure of Nemanja Matic.

Martinez as a defensive partner to either Harry Maguire or Raphael Varane. 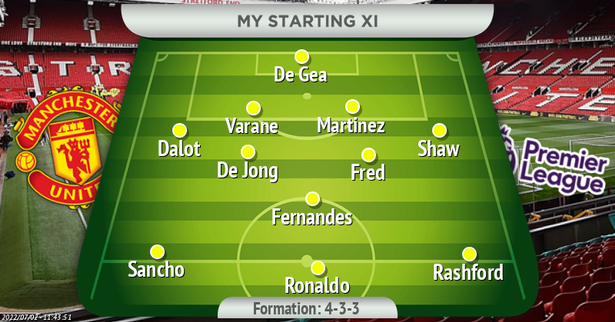 Lisandro Martinez will be considered an automatic starter at Old Trafford in case the deal materialize . He's tipped to be partnering Varane than Maguire next season.

Ten Hag is keen on a move for his former player because he is left-footed and has a great passing range to help them play out from the back, so it makes sense to stick him in the squad as the left-sided central defender. 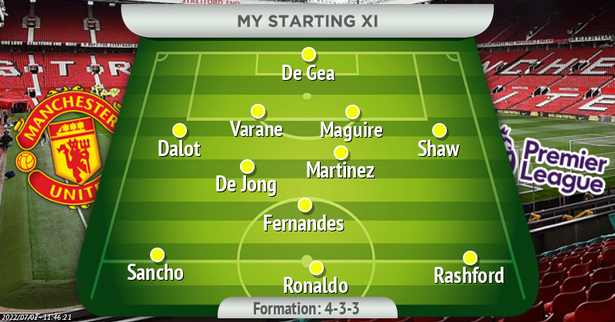 Martinez who made 22 appearances playing as a defensive midfielder in 2019/20 season for Ajax ,Ten Hag could be hoping to experiment this Combination of Barcelona midfield target, De Jong and Bruno Fernandes as part of a midfield trio.

The 24-year-old defenelder is not the established Defensive midfield gangster that many supporters are hoping for, but he could certainly do a job there if nobody else is recruited. 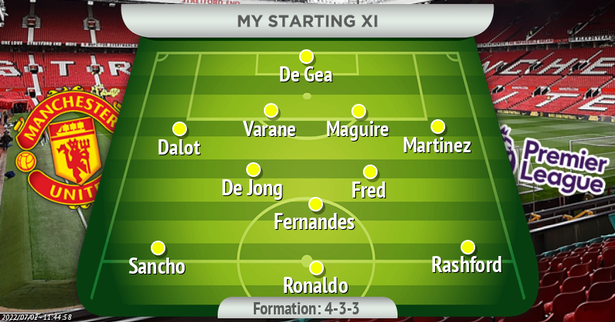 Martinez being a left-footed player, he can play as a left-back if required , though that seems a rather unlikely after man Utd signing Tyrell Malacia from Amsterdam club Feyenoord

Martinez could be viewed as the third-choice left-back since Alvaro Fernandez is on the radar of moving out on loan this summer and Alex Telles is lined to sold, so he could still get the chances of featuring as a left-back next season