By Jocknjoga (self media writer) | 2 months ago

This coming Sunday will mark the conclusion of the Premier League season, with several of the most highly anticipated matches of the year still to take place. There is still a chance that Manchester City will win the championship, since they lead their rivals Liverpool by only one point. The chase for the top four is still open despite the fact that both Tottenham Hotspur and Arsenal have only two points. All of this will be decided on a lovely Sunday afternooon in the near future. 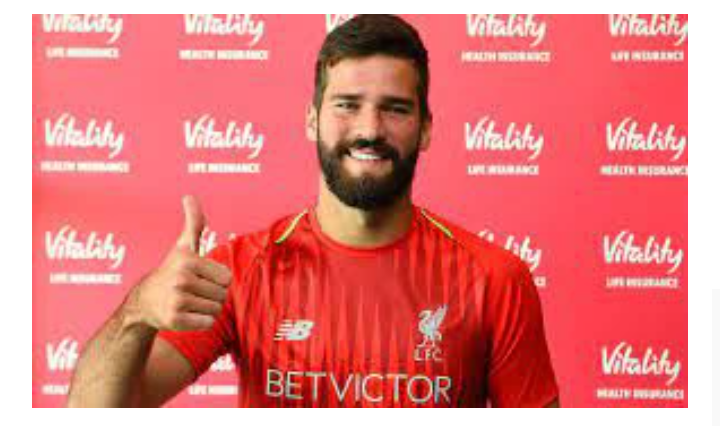 These clubs will be hoping that their stars continue to put up fantastic performances like they have been doing all season long. During the course of this season, there have been a few players who have given great performances.

In goal for Liverpool, the Brazilian goalkeeper has been the team's most successful player, compiling 20 clean sheets throughout his time there. Other goalkeepers who have excelled between the posts include Ederson, Ramsdale, Lloris, and Sa, among many others. 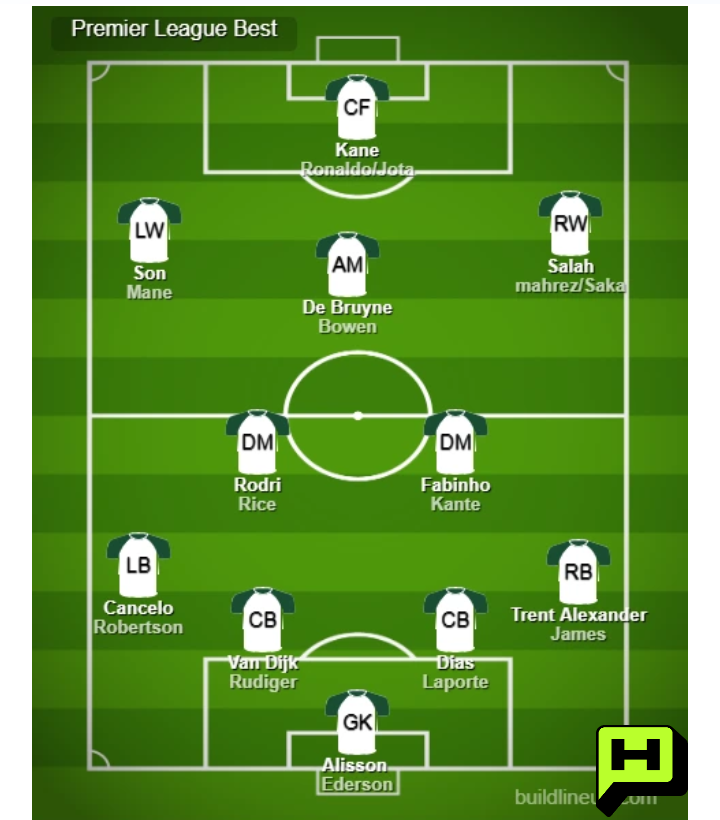 It should come as no surprise that Manchester City and Liverpool are the clubs that have given up the fewest goals, as a result of which their defenders are well represented on this list. They include Trent,Robertson,Laporte ,Dias ,VanDijk e.t.c

This season, Rodri has only scored spectacular goals, and his teammate Kevin de Bruyne has continued to demonstrate why he is considered to be one of the best midfielders in football worldwide. The likes of Bowen, Kante, and Fabinho, amongst others, also turned in outstanding displays. 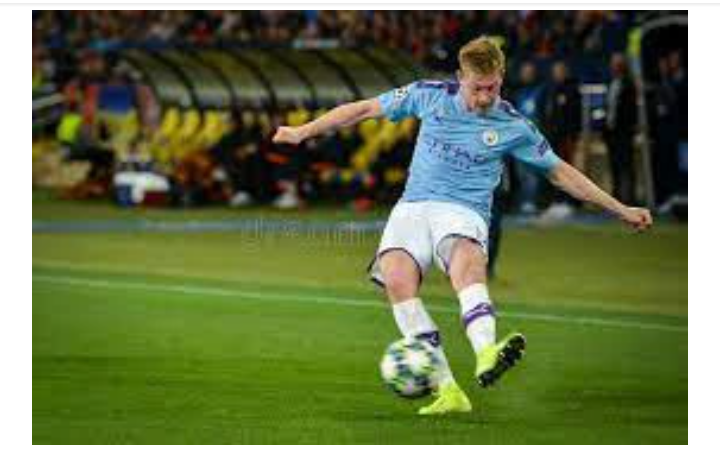 Harry Kane has shown to be the most talented forward in the league once again. In addition, Ronaldo will undoubtedly be included on this list after scoring two crucial hat tricks. The following is a roster of the most talented players the Premier League has produced this year.

According to Opera News

Content created and supplied by: Jocknjoga (via Opera News )

Chelsea Close to Agreeing Deal of Serie A Player