Manchester City enjoyed 87% possession but Southampton had the goal, proving it isn’t how much they had the ball but what they could do with it.

Southampton had the lead, thanks to Walker-Peters’ early strike on the 7th minutes. It could have been two, but Broja was denied by the offside flag. 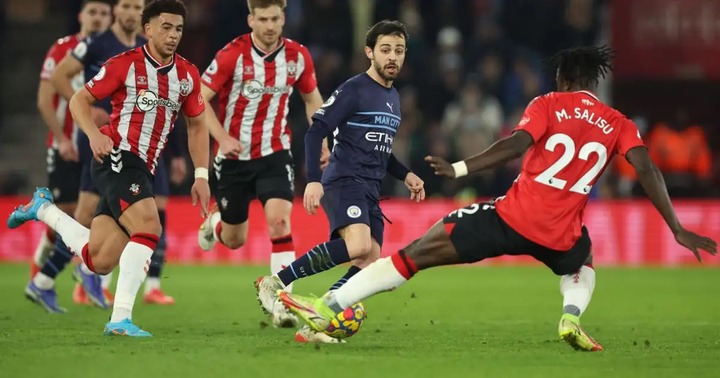 Southampton sustained pressure for the first time in match. They looked like they were trying to eke it out until half-time but City were determined to find a goal before then. It was all being played in the Southampton half- at the minute. 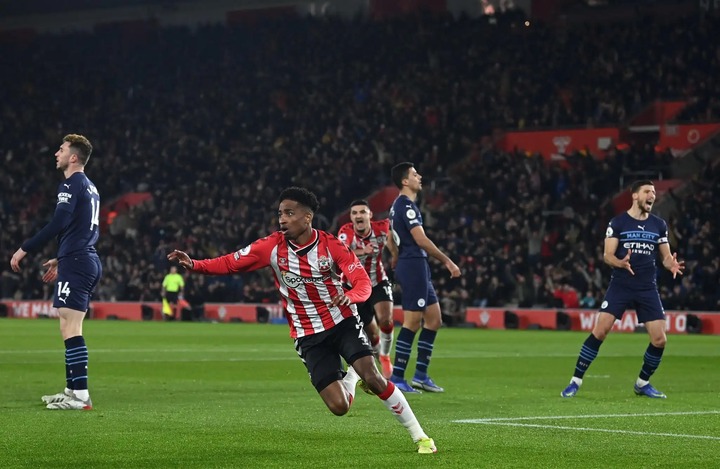 During second half Adams give out a cheap free-kick, chance for City to put something into the box. De Bruyne swinged it in towards the back post has Laporte headed the ball to score on 65th minutes.

Here is result for other games which were played today. 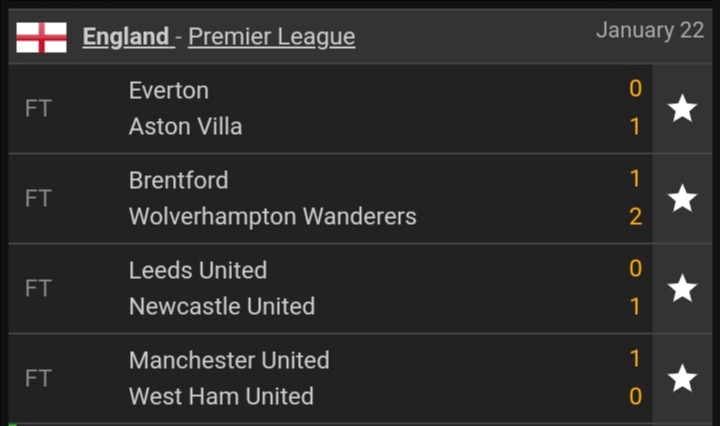 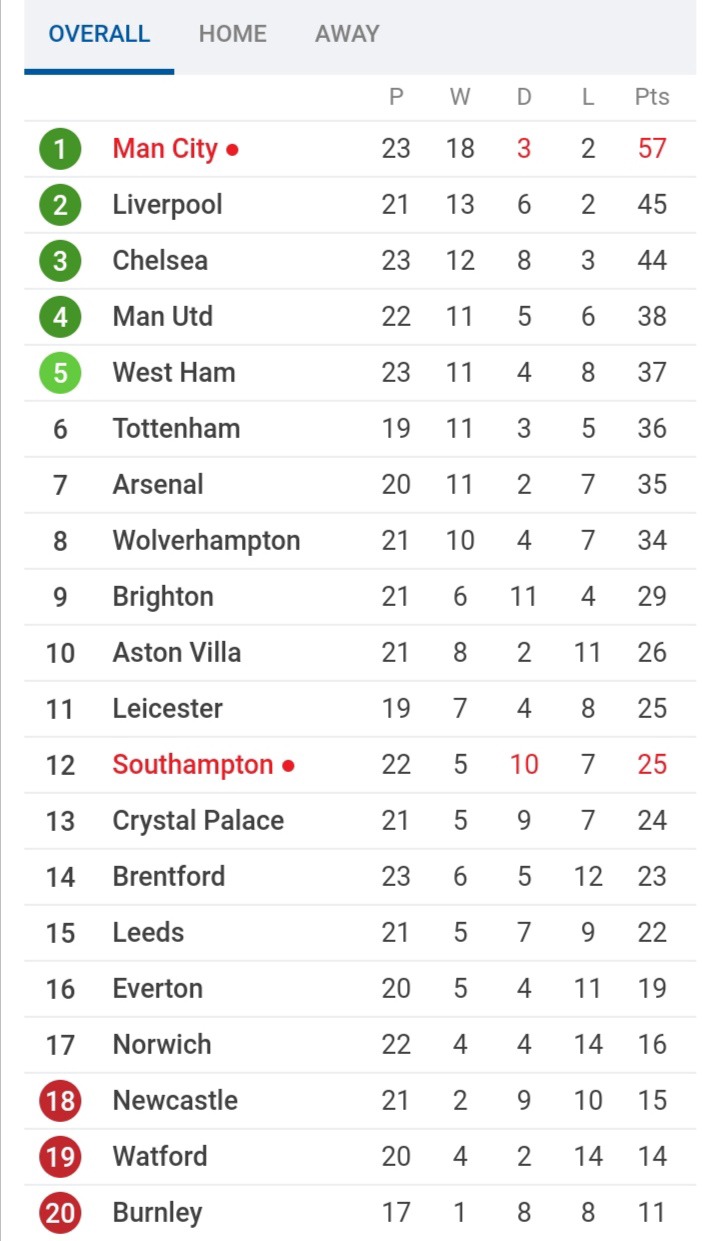 Which team do you think will win Premier League this season?

Parents To Expect Their Children Home For Midterm Break On This Date Check Out The Date;