English Premier League is one of the best football leagues in the world and also the most-watch football league. Only 6 clubs that have participated in the top division since 1992 have never been relegated. 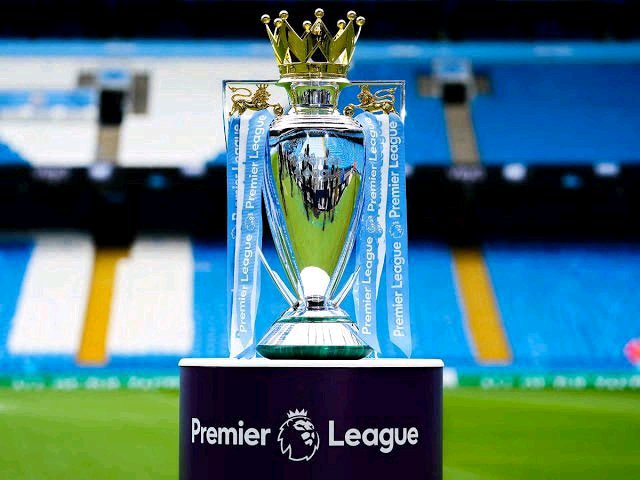 Only 4 of the six clubs have managed to win the English Premier League title in the last 29 seasons. Manchester United is the most successful club with 13 Titles, Chelsea 5 titles, Arsenal 3 titles, and Liverpool 1.

Here are the other two clubs that have not won the Premier League title and have never been relegated since 1992. 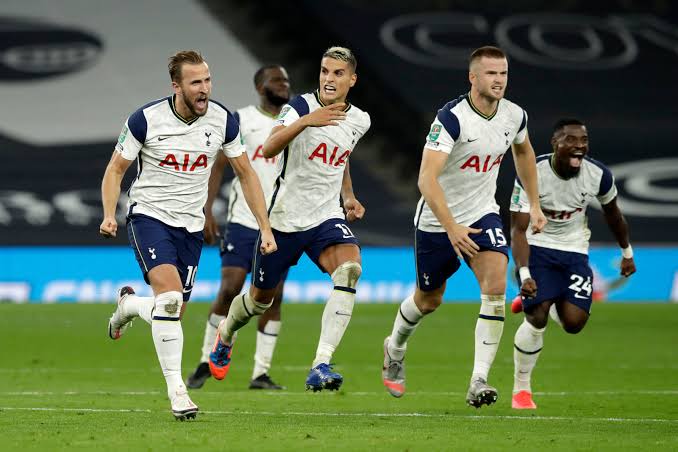 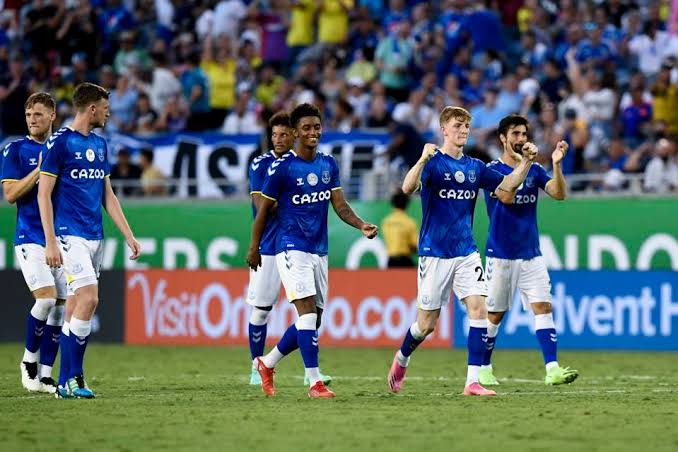 The Toffees have consistently been one of the league's best committees. They have also been in the Premier League since its inception in 1992. Despite their longevity, they have never finished at the top of the table at the end of a season; the closest they have come in fourth place in the 2004-05 season.

Opinion. Which Tribe has the Most Handsome Men