The summer transfer window is already closed in England and some other major leagues including League 1, Bundesliga,Serie A and Laliga Santander, but a certain premier League star player is currently being speculated with a contract termination, as he prefers to search for greener pastures in another unpopular league, leaving his teammates with raised eyebrows. 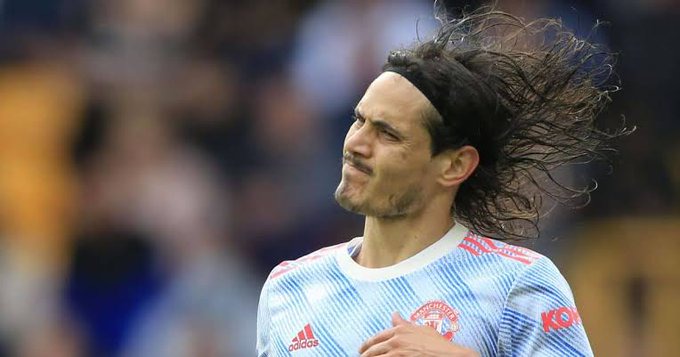 While Manchester United loyal fans keeps wondering if their goal Machine Cavani is seriously Injured, or just not happy to feature with a new jersey number, Everton have finally been made aware that their star player maker James Rodriguez, is not willing to feature under new coach Rafael Benitez this season, and for that reason, he is being speculated with a clandestine contract agreement with a foreign League.

According to Football Daily, James Rodriguez is currently in talks with a club in Qatar over a potential move. 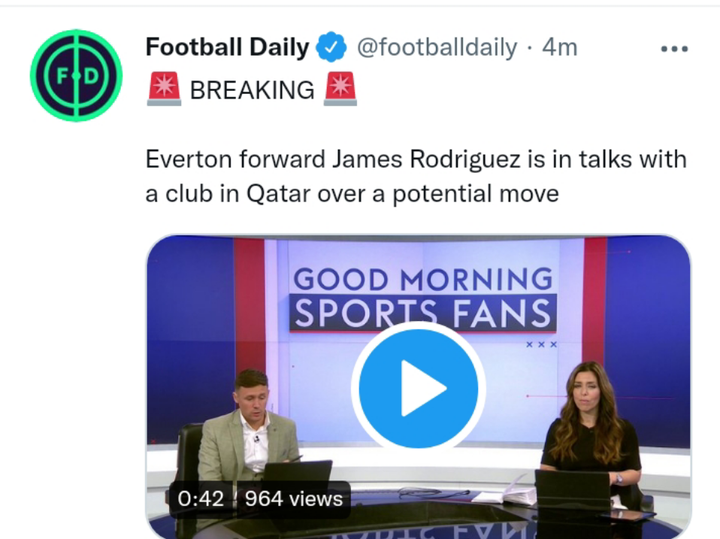 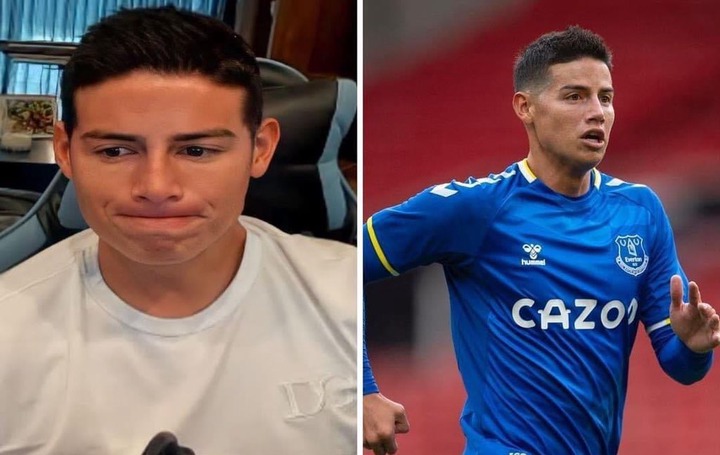 The 30 years old Colombia International signed a-two-year contract deal with the Toffees in 2020 from Real Madrid, and he should settle in the premier League until 30th June 2022, but ever since Carlo Ancelotti left for Real Madrid during the summer transfer window, James have not featured for Everton this season, and after his speculated move to Ac Milan fell on the rocks, he now decides to open talks with unrevealed Qatar club.

3 Big Trophies That 'The Special One' Won With Manchester United