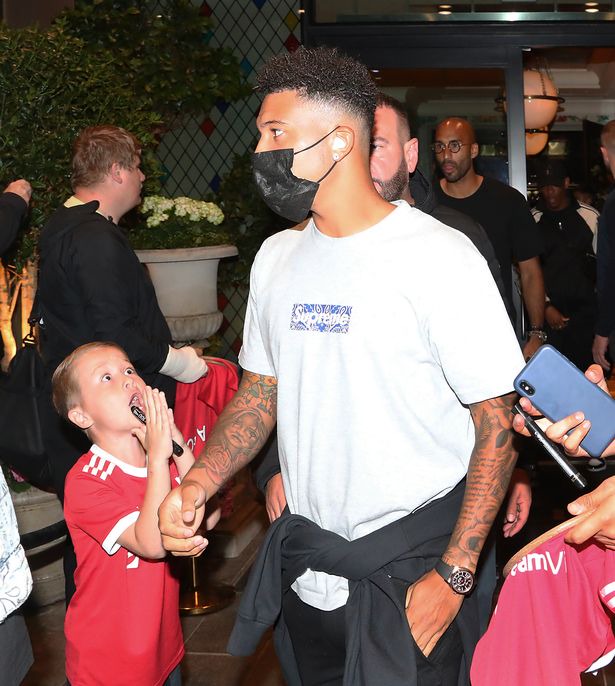 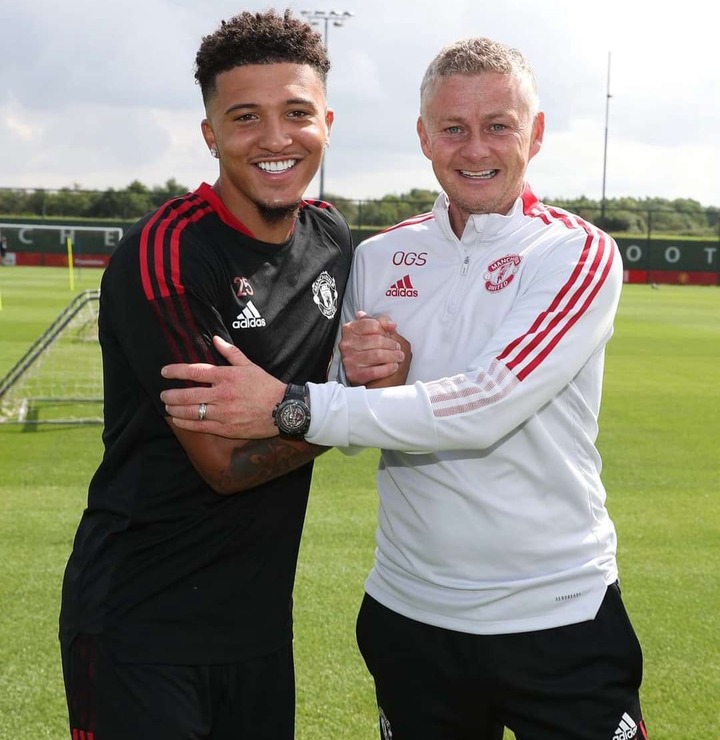 Apparently, it seems like the Red Devils are set for the season. I doubt if they will sign any other player. Chances are that they might release some players.

With that in mind, lets look at today's transfer updates: 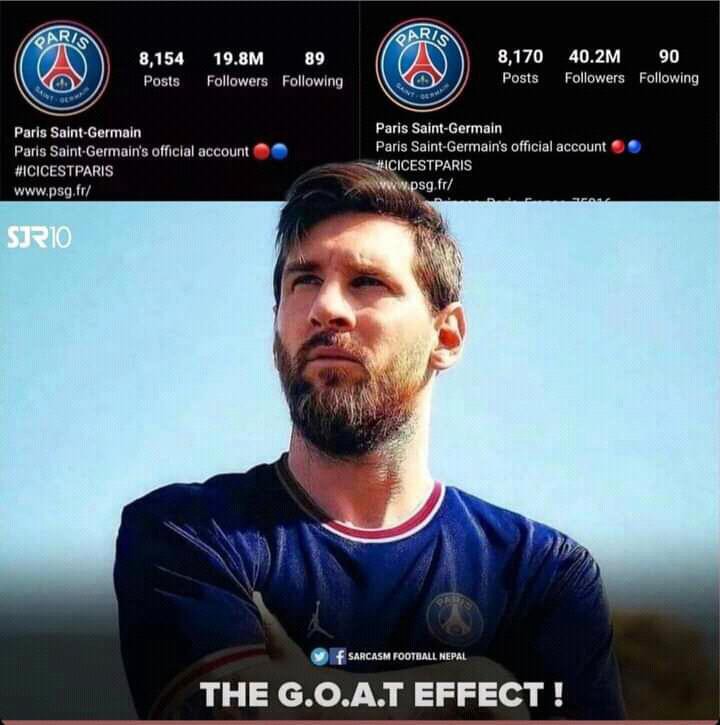 2. Lyanco, agreement found between the player's entourage and Real Betis. There is still no agreement between the clubs. Torino and are working on the formula (currently under discussion loan with obligation to buy).

3. Romelu Lukaku has signed a contract extension with his agent in Monaco. He will now travel to London as the next step to be unveiled as new Chelsea player. 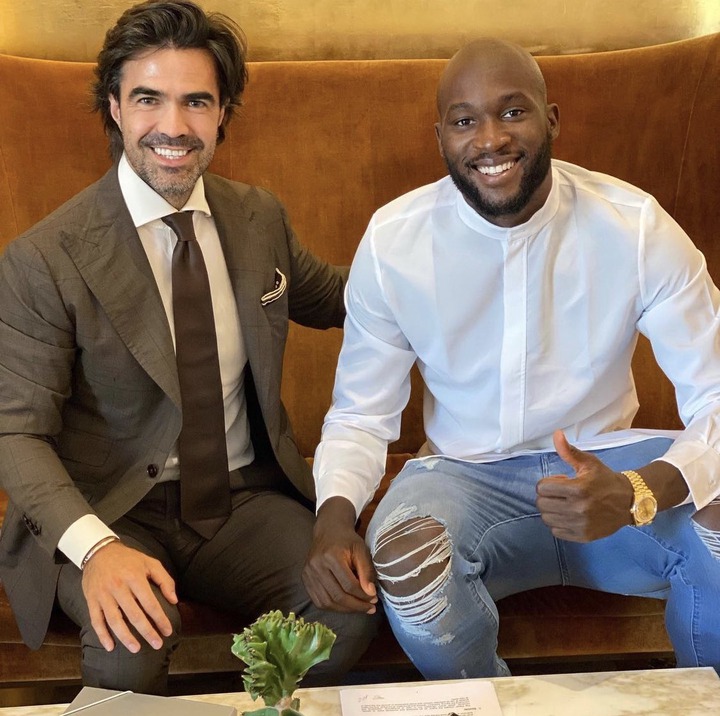 4. Reports from Lequipe suggest Arsenal amongst other clubs are showing an interest in signing midfielder Tolisso. Bayern Munich would now be willing to sell for around £8-9m. 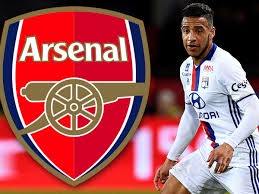 5. As other reported this afternoon, Aaron Ramsdale is closing on a move to Arsenal. The deal is in the advanced stages, believed to total up to £30m. Homegrown goalkeeper has been the club's preference throughout the transfer window. 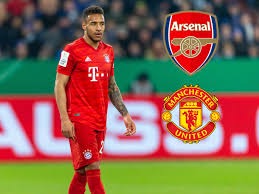 6. Newcastle really interested on Carles Perez of As Roma, first alternative to Willock from Arsenal because there are some problems to get him.

7. Now it’s official! Victor Nelsson to Galatasaray from FC Kobenhavn. Contract until 2026. We wish him all the best in his next challenge.

8. FC København have confirmed, that they have received an offer for Mohammed Daramy from Club Brugge. They are currently negotiating with the Belgian club, but they also mention, that there is no guarantee that a deal will be made.

9. Jack Grealish says he cried like Lionel Messi did when he left Aston Villa. 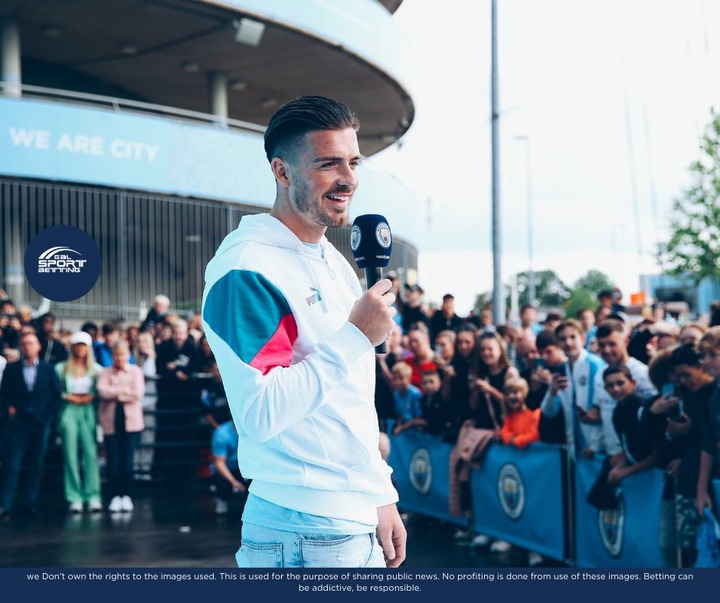 10. AC Milan close to sign Yacine #Adli from Bordeaux. Milan are now said to be closing in on the signing of Bordeaux midfielder Yacine Adli and he’s now become the club’s main target this summer at this time. 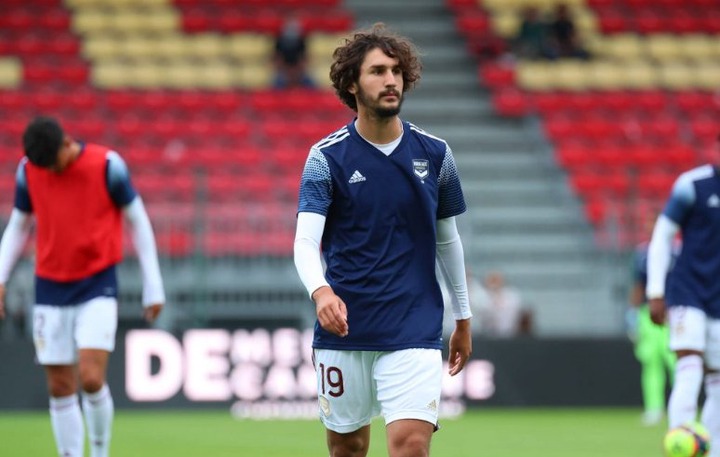 11. Confirmations coming in: Arsenal is seriously interested in Odegaard's return. The club is ready to offer around €50M to Real Madrid for the permanent transfer. Evolving situation.

12. Talks in progress for Paulo Dybala’s contract extension: Juventus have offered a renewal until 2025 (€8,5M/year + add-ons). Positive meeting with the agent Jorge Antun today and Bianconeri are confident to finalize the deal soon.

13. Shkodran Mustafi to Genoa as free agent is at the final stage. Ready a contract until 2025.

14. The transfer guru has now confirmed, that Leicester are interested in Jannik Vestergaard, who is their main priority. I would love to see him play in front of Schmeichel.

15. Ruben Providence could leave AS Roma this summer. Bologna and CercleBruges are really interested in him. 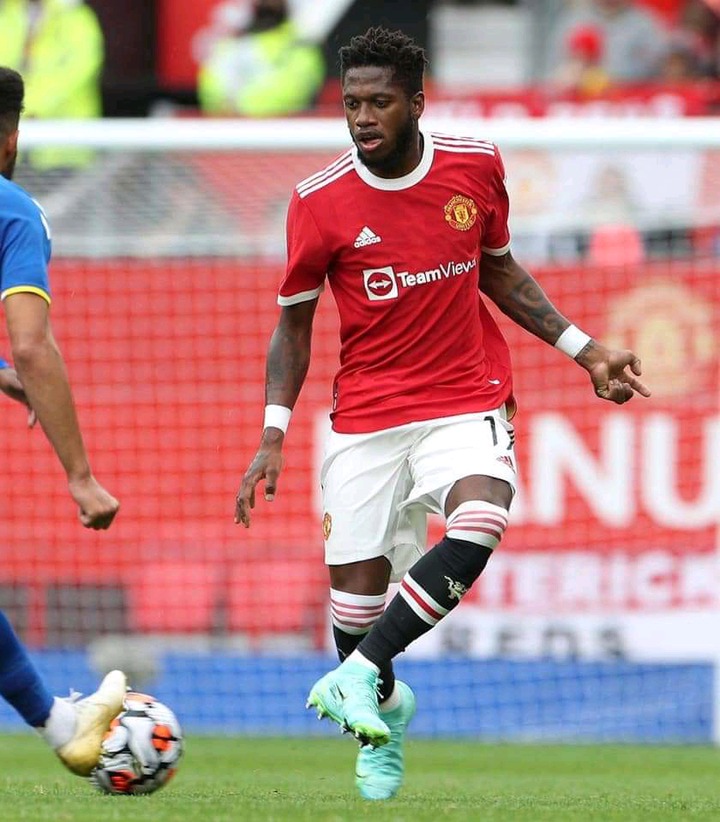