Knockout stage of carabao cup commence on Tuesday with more teams coming from premier league,league one,two and champion league,we expect embarrassing defeats from some sides,we have analysed some of carabao teams to play on Tuesday:

Norwich welcomes Liverpool to Carrow Road stadium on Tuesday for the carabao cup,Home team are not in good form this season even after being promoted early this season,they are not performing as many we expected,they have won any match recently against Liverpool,they have not won any single match this season,Liverpool have won last three games and its sure they will win this knockout stage against Norwich. 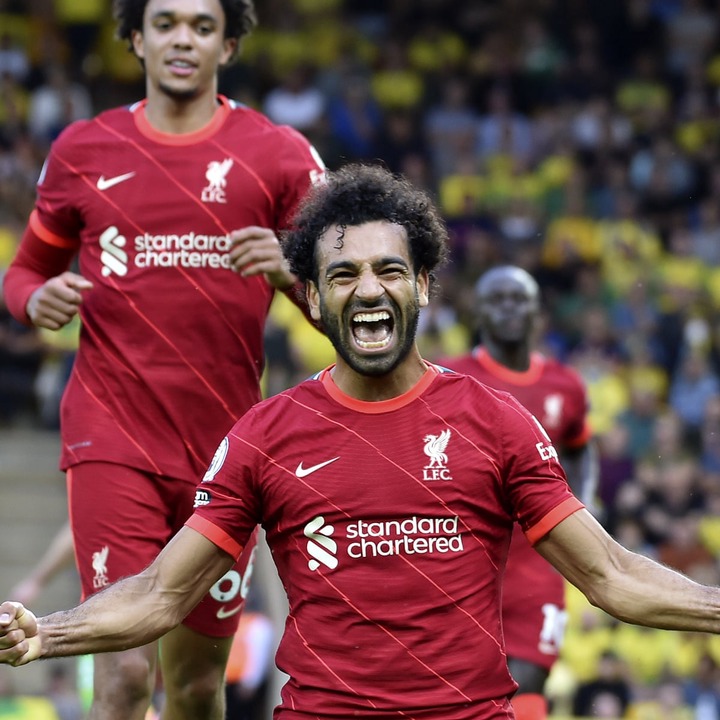 QPR hosts Everton at Kiyan Prince foundation stadium on Tuesday,home team have lost two previous match and they have not history against away team,they have some missing players due to injury like Field and Wallace,Everton are in nice form under new coach having won against big teams,they have some missing player due to injury like Calverts Lewin and Delph. we expect away team to win the match and more goals to be produced. 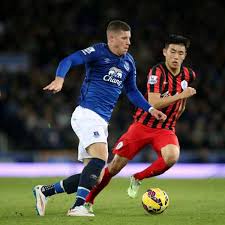 Sheffield united host Southampton at Bramall Lane stadium Tuesday night for carabao cup,home team have won two and drew two matches in there league,they have no history against away team,they will be without some key players due to injury in likes of Mousset, Stevens,Southampton drew three consecutive matches and they won last carabao match against Newport,they will be without Walcott,Armstrong due to injury. we predict away team to win. 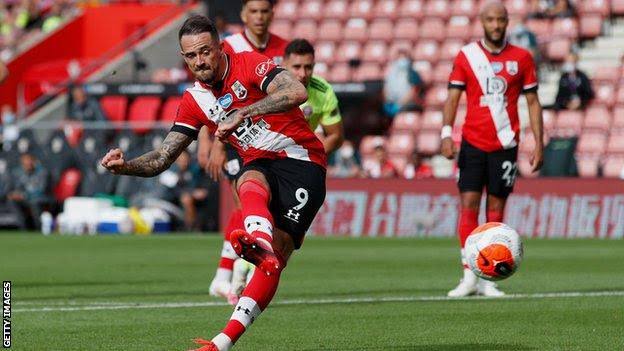 Man city host Wycombe at Etihad Tuesday night for carabao cup last team these two teams met was 1998,1999 where city were defeated consecutively,city lacks some key players for this match in likes of Delap,Laporte,Stones,Mendy(suspended) due to injury. Due to current city form,we expect them to knockout Wycombe from carabao competition. 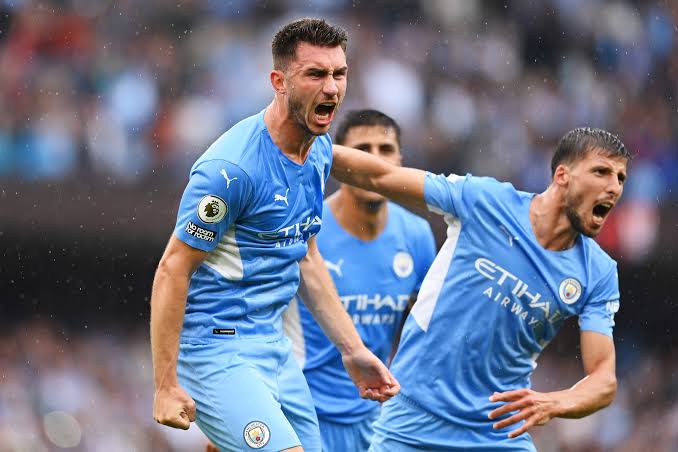