Here Is The Man Who Managed 828 Premier League Games 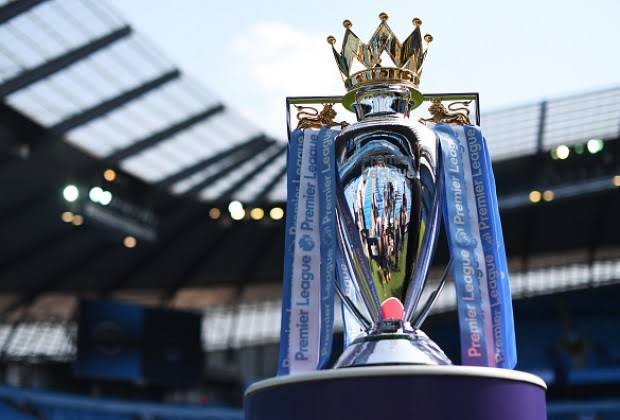 Arsenal's former manager Arsene Charles Ernest Wenger is the man who has managed most games in the premier league among other managers who took charge of 49 clubs that have played the league so far. 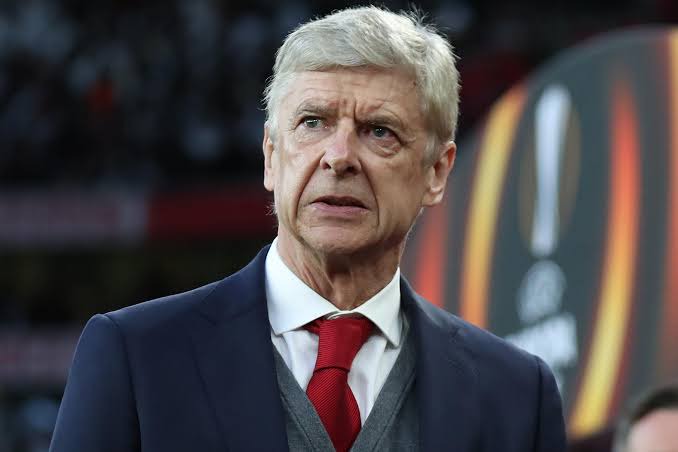 Before the arrival of Arsene Wenger, arsenal sometimes even struggled to be in the top half of the table but, the tables had turned in 1998 when Arsenal were hosted by Manchester United . This is the first time when arsenal won the league.In all the long years under Wenger, his team has always managed to finish above their arch-rivals Tottenham Hotspur, except for one season only.

Alongside Wenger, The most successful manager in the Premier League is Alex Ferguson, who won 13 titles after managing 810 PL games ..