Both Arsenal and Manchester United are eyeing Ajax’s Argentine fullback Lisandro Martinez for a potential long-term deal in top-flight football. 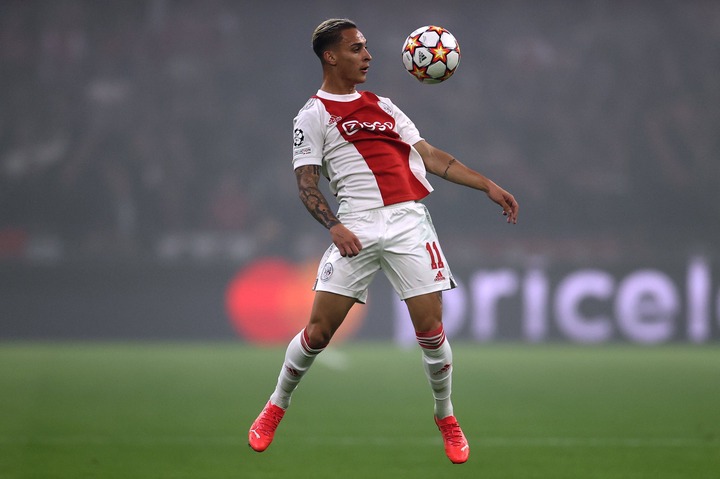 The 24-year-old has been a hot topic in the recently opened transfer market. But what is so special with Martinez. Well, we are here to answer just that.

According to Fabrizio Romano, Arsenal’s latest bid for Lisandro Martinez is €40m with add-ons included. This is an affordable price for most, if not all top European clubs.

“But Ajax always asked for €50m fee. Man Utd have also been in touch with his agent,” said Romano.

If Arsenal can afford him, who else can’t?

Martinez is nicknamed the “Butcher” for his aggressiveness on the pitch. 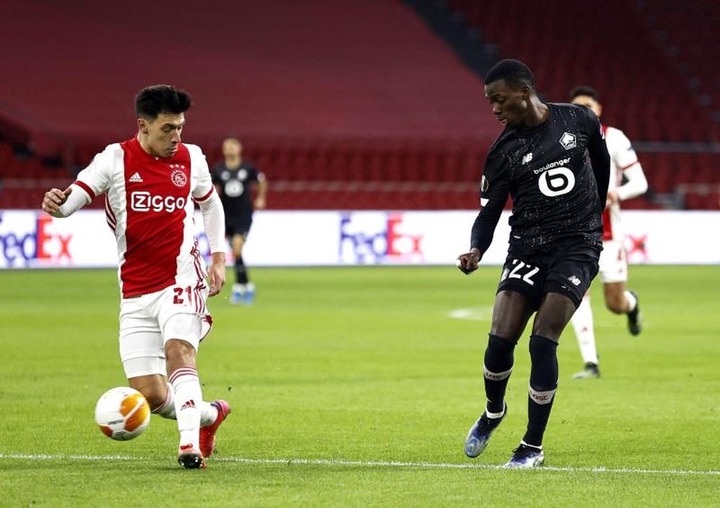 A strong defensive and offensive fullback is a recipe for every Premier League player, and Martinez seems to meet the criteria.

In footballing terms, a versatile player is one who is able to play well in more than one position and adapt well to more advanced ones. 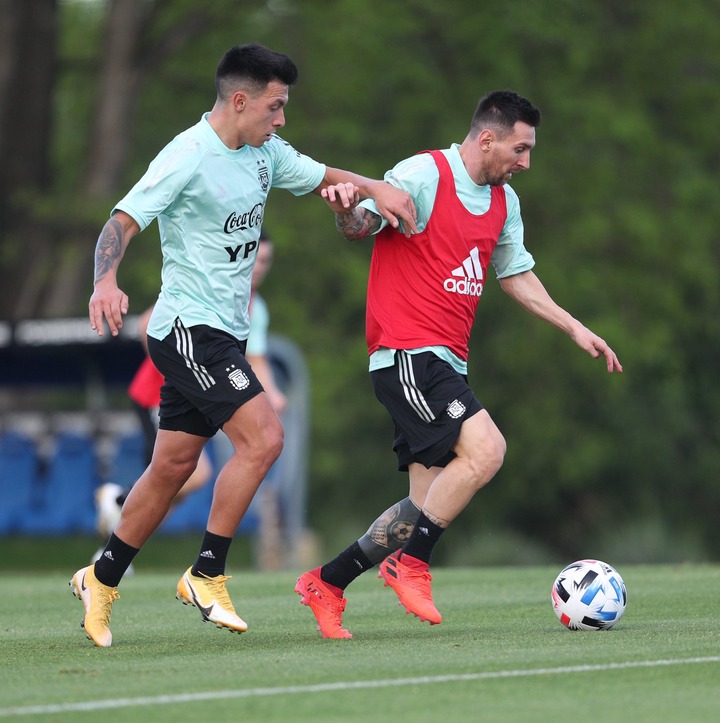 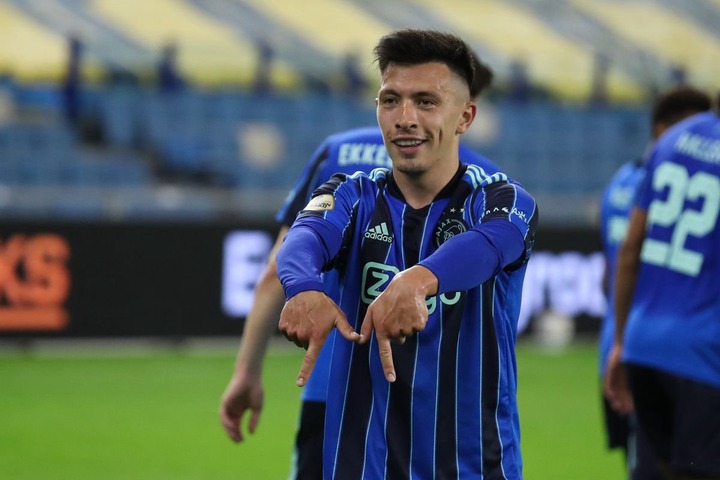 Arsenal manager Arteta has been known to like such versatile players.

Manchester United are also hot in pursuit for Martinez thanks to Ten Hag. 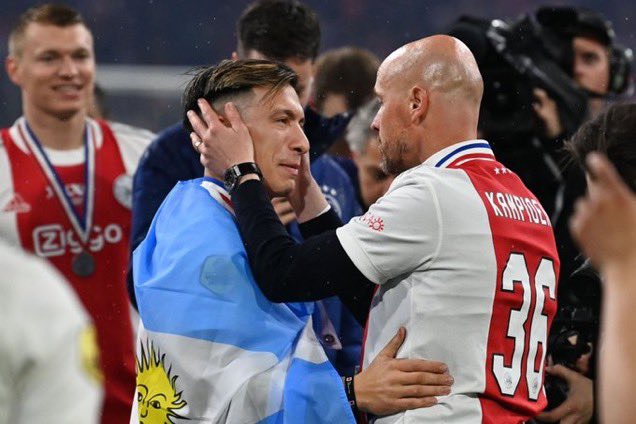 United’s new boss Erik ten Hag worked with the 24-year-old during his time in charge in Amsterdam. He is one of his mentors especially after De Ligt and De Jong left Ajax while very young. Martinez is one of the new talents that emerged and filled the positions rather well. Lessons That Most Politicians Have Learnt During The Election Period

Here Is What Honorable Philip Kisia Said About Chebukati

UPDATE: Governor Elect Susan Kihika Speaks After Being Declared by IEBC, Showers Praises on One Man

Presidential Results As Per BBC As At 15:44 PM Today With MPs& Senators Both Coalitions Have Won