Transfer News And Rumors As At 19th August 2021

By Iankarl (self media writer) | 10 months ago 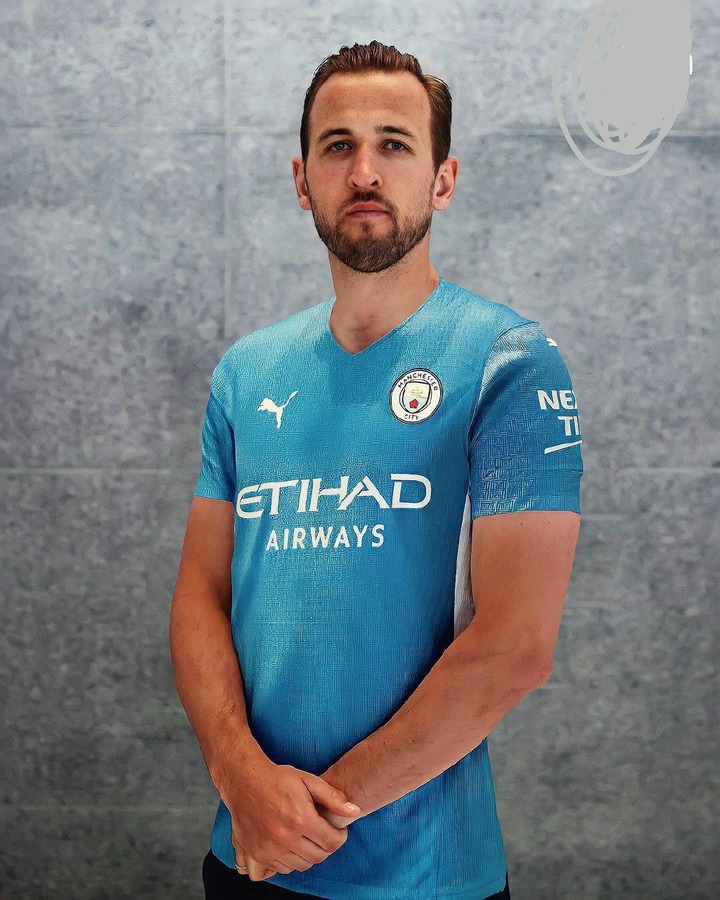 Manchester City bid for Harry Kane is in place since last week, no news yet. €150m proposal ready from Man City but Tottenham are still on the same position.

Kane has been training regularly with Spurs since last Friday and he’ll be respectful in the next days. 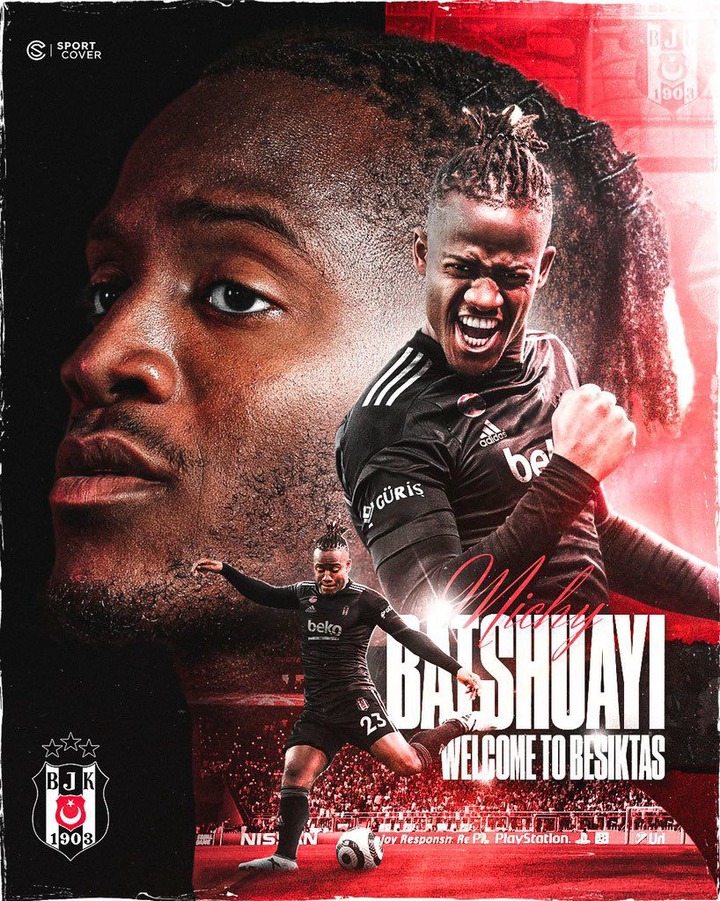 Official and confirmed. Michy Batshuayi extends his contract with Chelsea until June 2023 and moves to Besiktas on one-season loan. Done, signed and completed.

Next ones: Matt Miazga to Alavés on loan, Ike Ugbo to Genk on permanent deal. Matter of time. 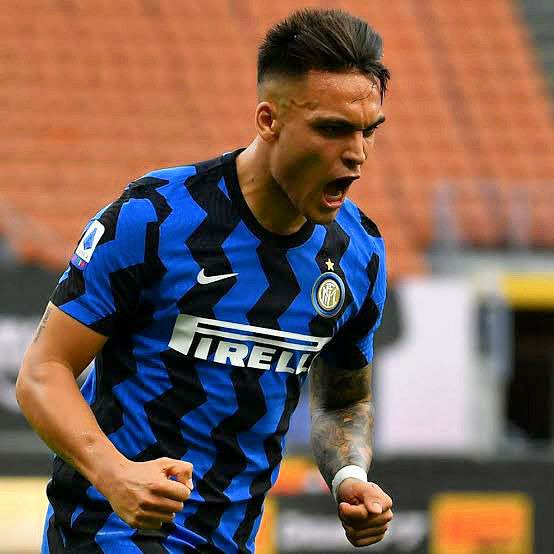 Lautaro Martinez agent had a meeting with Inter today in Milano. The agreeement to extend his contract is now getting closer, final details to be completed in the next weeks. Tottenham and Atletico Madrid bids have been turned down by Inter, confirmed. 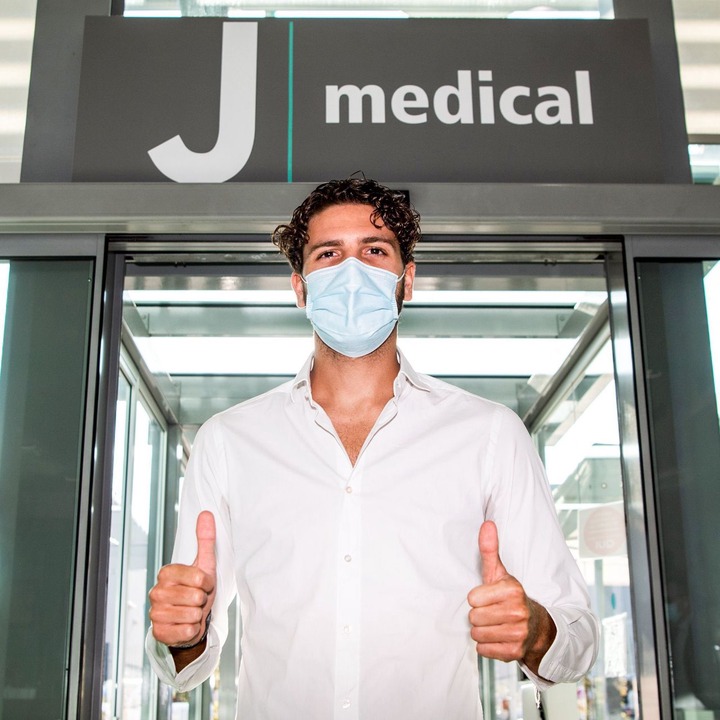 Official and confirmed. Manuel Locatelli joins Juventus from Sassuolo on two-years loan with buy obligation for €35m. Contract until June 2026.He’ll wear no.27 at Juventus. 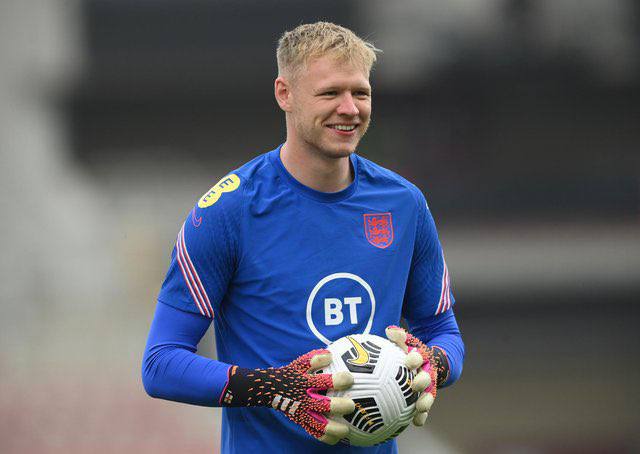 Ødegaard deal will be announced in the next hours. 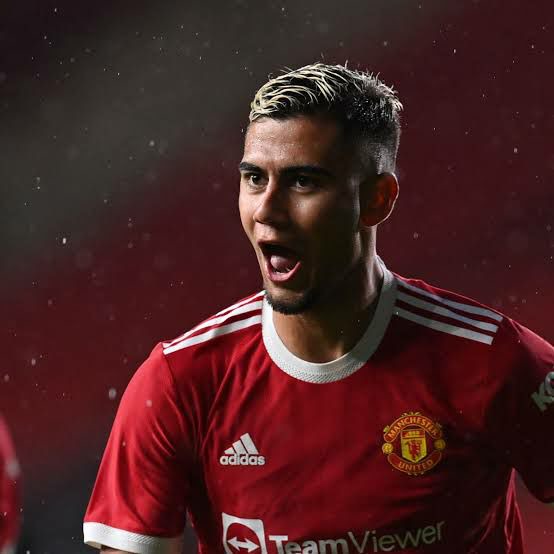 Andreas Pereira deal is done and completed, here-we-go confirmed! Flamengo will sign Andreas from Manchester United on loan until June 2022 and pay part of his salary.

Flamengo are also closing on Kenedy deal with Chelsea. The agreement is at final stages.