By Vaiz (self media writer) | 4 months ago

Most of the clubs in the Premier League generate huge revenue, which gives them leverage to pay high transfer fees as well as high wages, which attract big players to play in the league. 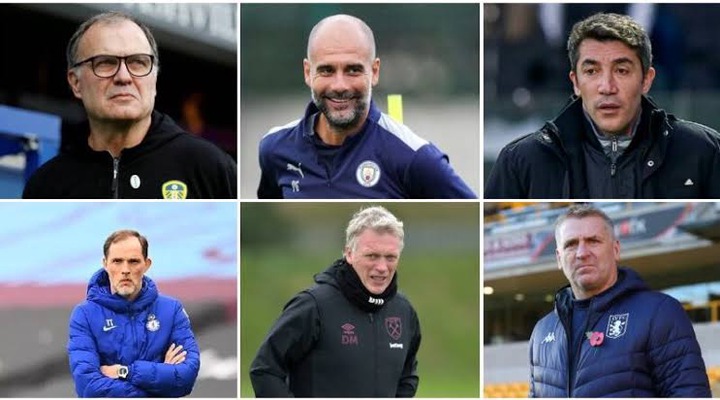 The English Premier League, which now consists of 20 teams, is the most expensive football league in the world. Aside from the players, the managers are compensated handsomely and have expensive contracts. The name of Pep Guardiola came first in the Premier League 2021/2022 season amongst the highest-paid race until now.

The following are the Salaries of English premier league managers;

Manchester City is currently holding on the top position in the premier league table with 56 points followed by Liverpool who are in the second position with 45 points.