"We Will Regret, Use Him" Man United Fans Urges Manager After Unpleasant Reactions Against Villarea

By Onlinelegitnews (self media writer) | 20 days ago 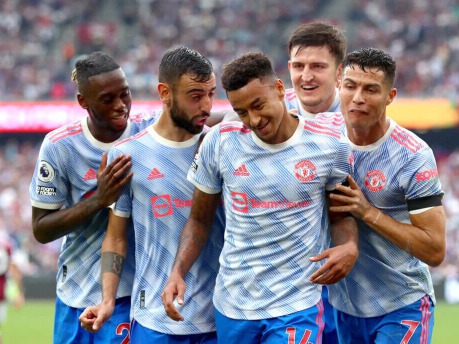 Donny van de Beek was visibly frustrated on Manchester United's bench after Fred and Jesse Lingard were subbed on the champions league Wednesday evening against Villareal.

Donny Van De Beek threw his bib down in anger after being told to sit down as Fred began getting ready. Henderson and Bailly had to calm him down before he threw his chewing gum in Mike Phelan’s direction.This guy deserves better man.

Donny van de Beek always wants the ball and constantly plays progressive passes through the lines. Ole has to use him more. 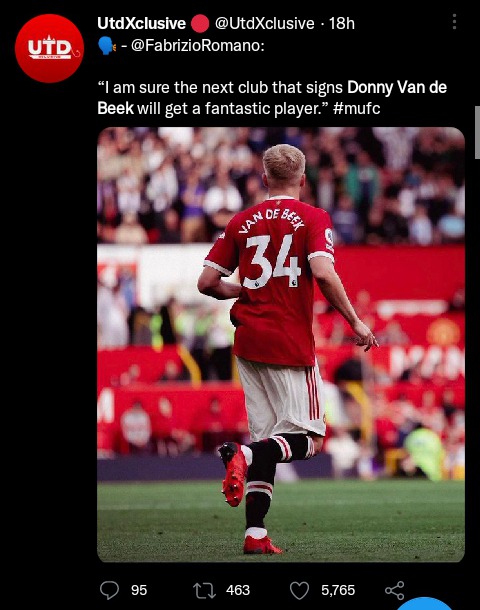 It now seems that his time is up at the club as he feels that he is being mistreated by the Manager Ole Gunnar Solskjær. Despite many clubs being interested to sign him the club don't want to release him to join other clubs. Arsenal and Everton were ready to offer him a loan last summer but the manager claimed that Donny Van De Beek was on his plans.

It seems that the player will force himself out of the club due to lack of game time and being mistreated as if he is not in the club plans. 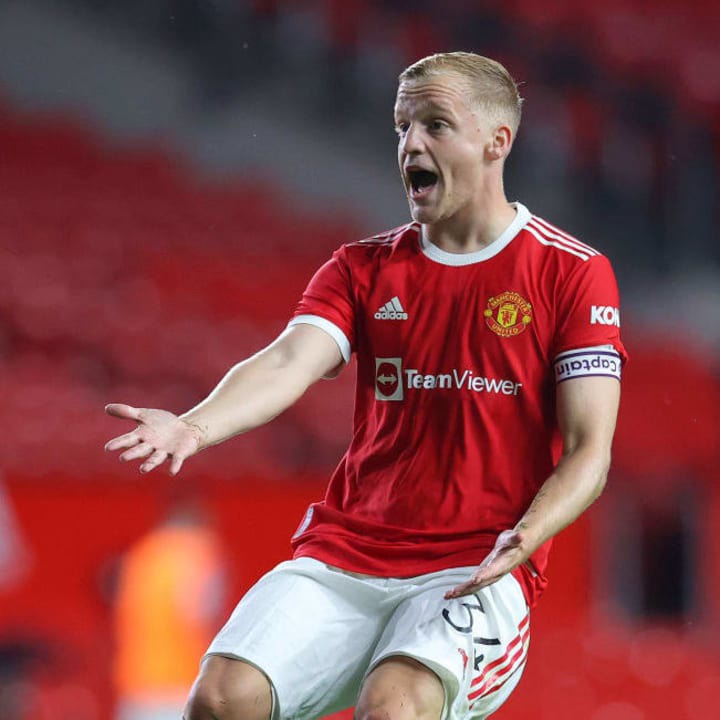 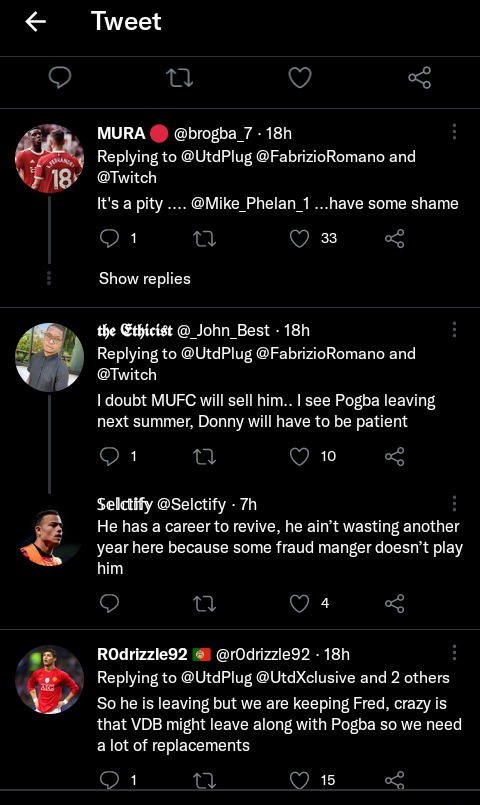