Cesc Fabregas is one of the football stars who have played for several top European clubs. The Spanish international has played for Arsenal, FC Barcelona, Chelsea and is currently at Monaco in the Ligue One. He is regarded by many as one of the best central midfielders the football world has ever seen. The former Chelsea man is known for his ability to read the game, passing accuracy, dribbling and vision. 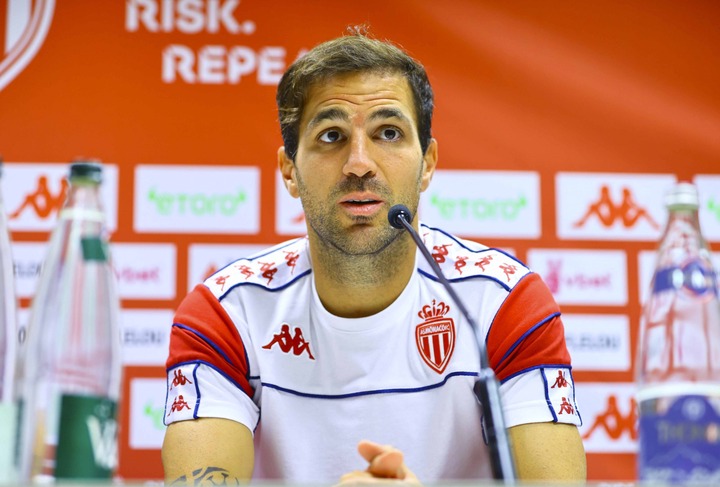 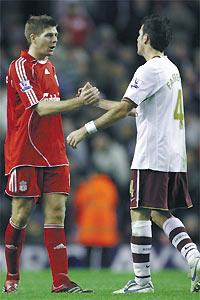 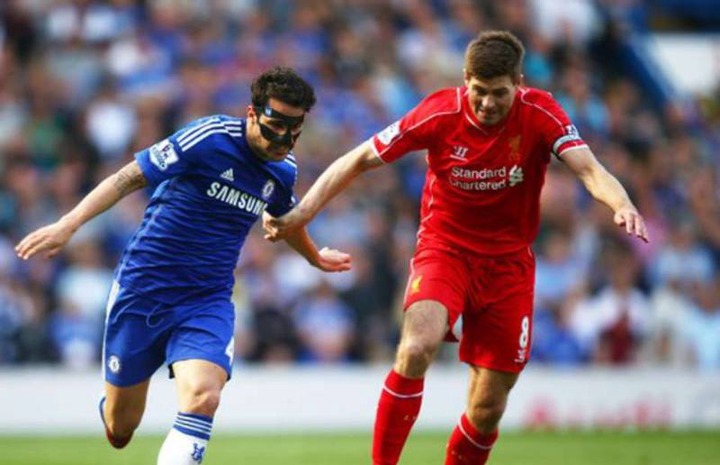 "I played against several midfielders but if you ask me to name the toughest I would go with Steven Gerrard. He was a complete midfielder. Gerrard knew how to read the game than any other midfielder I played against in the Premier League."