The best play makers are defined by the number of assists they give in every competition they engage in. These are the top 10 Players with most assists in football history. 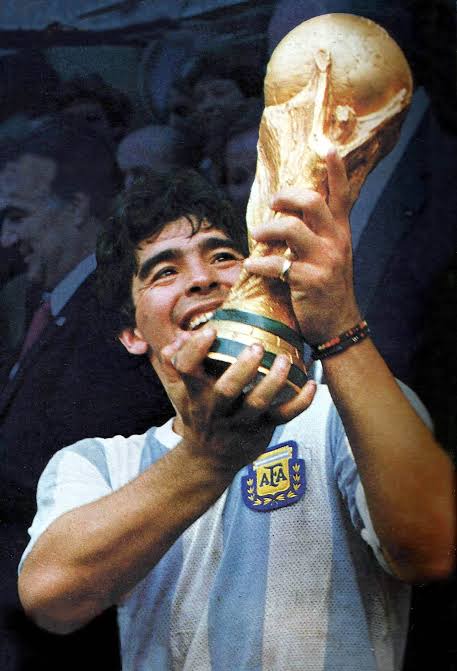 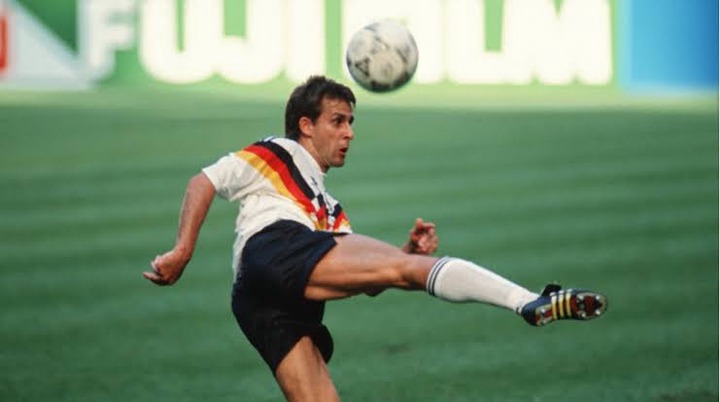 3. Bastian Schweinsteiger - The German footballer played 20 FIFA World Cup matches in which he gave 7 assists. He won the 2014 World Cup. 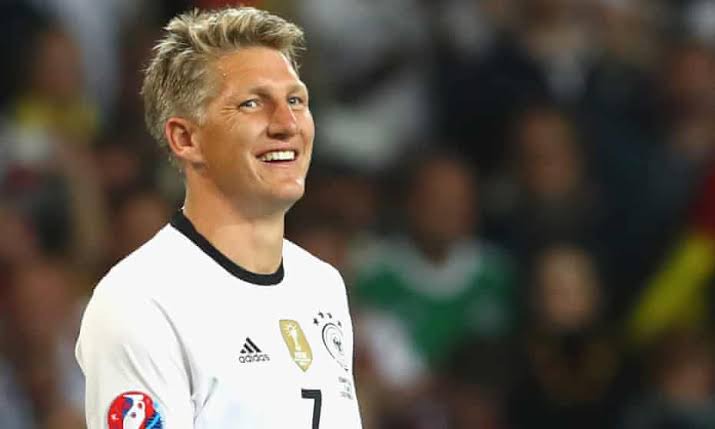 Francesco Totti, David Beckham, Pele, Thomas Muller and Lionel Messi have each given 6 assists in the FIFA World Cup. 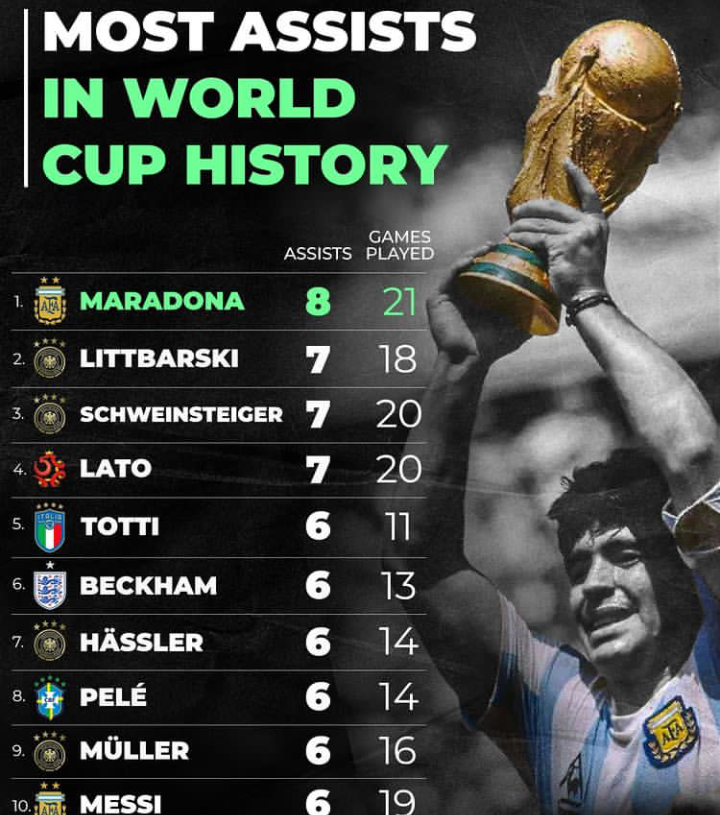