Kenya has been known all over the world beacuse of its prowess and excellence in athletics.The past few years have however seen the country start excelling in other sports most notably football. 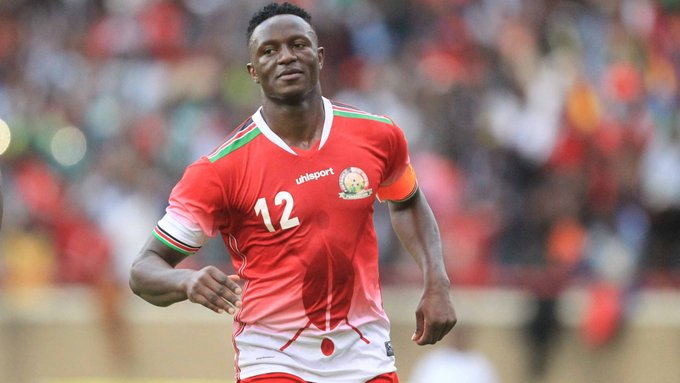 It has produced world class players and in my opinion these are the top five greatest of all time.Top of this list is retired striker Kevin Oliech who was the king of modern football in Kenya.His notable achievsnts are being the country's all time leading goalscorer with twenty eight goals and his heroics that led the country their first ever African cup of nations tournament in 2002.Second player on the list is former national team captain Victor Wanyama currently playing in the USA for Inter Miami.His notable achievements are captaining the country to their second ever African cup of nations tournament and being the first Kenyan to play in the English premier league.Third player on the list is retired midfielder Macdonald Mariga whose notable achievements include,  winning the CECAFA tournament with the national team and also being the only Kenyan to win the champions league title.Fourth player on the list is Michael Olunga who currently plays for Saudi club Al Duhail.His notable achievements are leading the country to their second African cup of nations tournament in 2019 also being their second all time leading goalscorer. 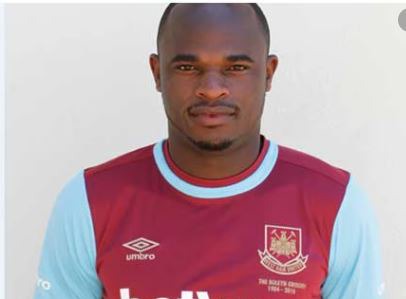 Last and fifth player on the list is Joe Kadenge who is considered the father of the game in the country for the big role he played in revolutionising it back in the 80's.