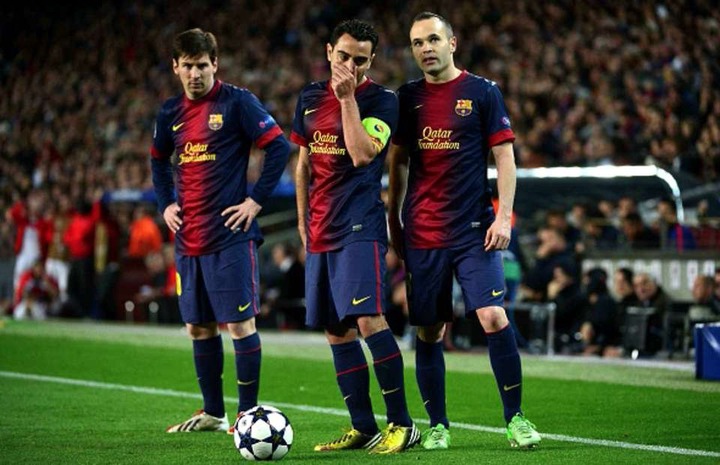 The World Cup-winning Barca legend Andres Iniesta believes Xavi should be one of the favourites to replace Ronald Koeman, should he be sacked by the LaLiga giants. Current Barcelona president Joan Laporta is a huge admirer of Xavi and openly campaigned against Ronald Koeman, saying he would hire the former player. 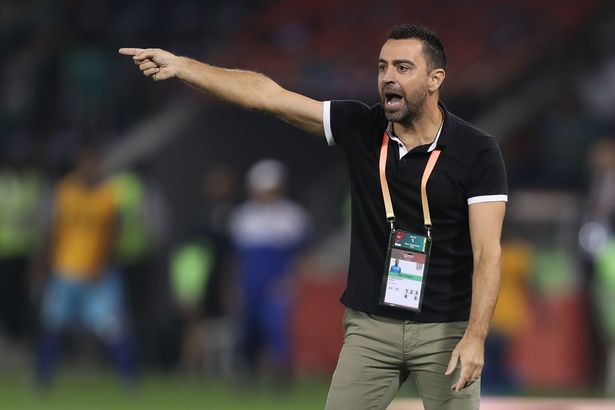 When asked about Xavi managing Barcelona, Iniesta said, “I think so, yes. If you ask me if I imagine Xavi on the Barca bench. Above all, because he’s been preparing and training to coach Barca. He has the confidence to take on this challenge.” 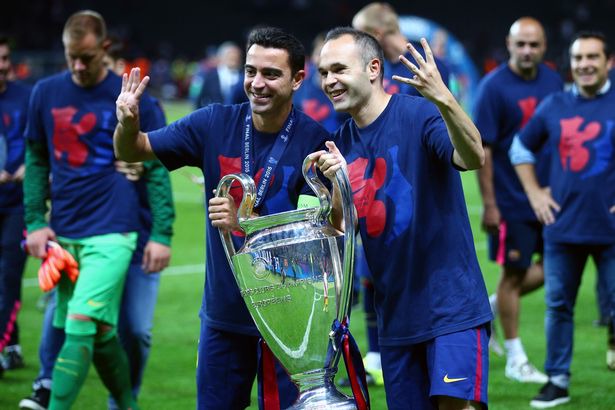 Barcelona is enduring a tough time after Lionel Messi left and after offloading Antoine Griezeman as the club grapples with financial losses. 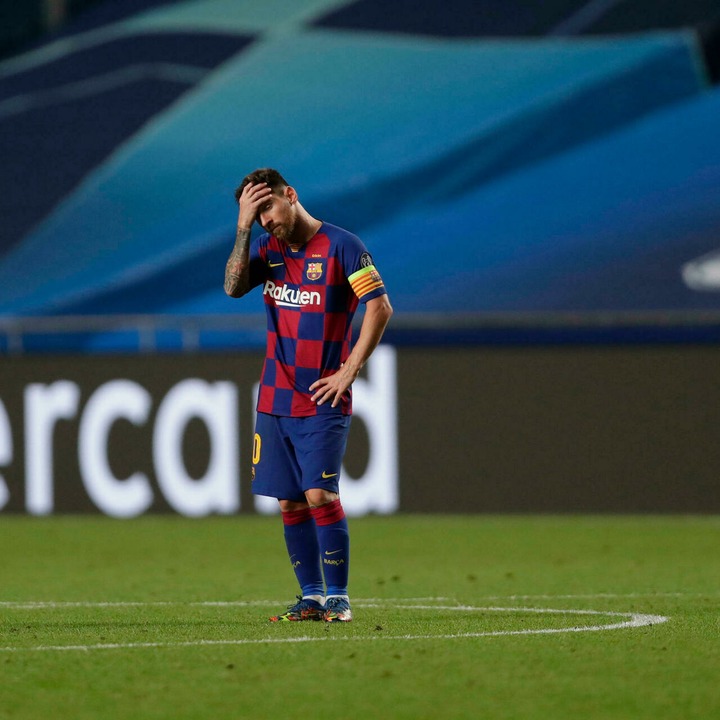 Xavi has previously been linked with the coaching role at Barcelona, initially claiming he wasn't ready yet. 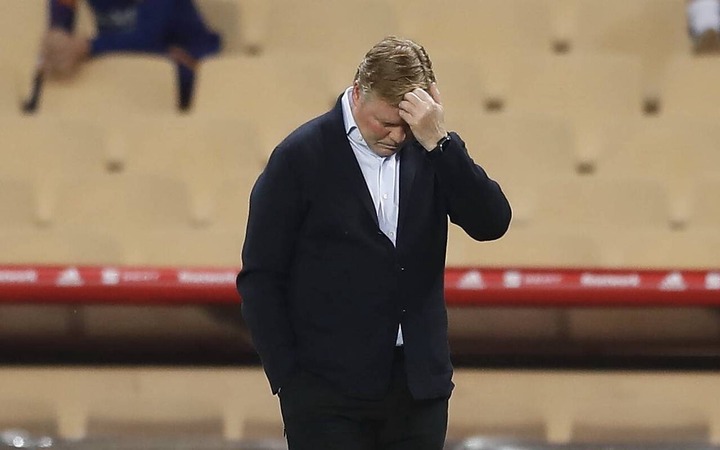 Ronald Koeman's tenure appears to be coming to an in end in the near future as he resulted to archaic long-balls to grab a draw against minnows Granada.