By Clarence (self media writer) | 2 months ago 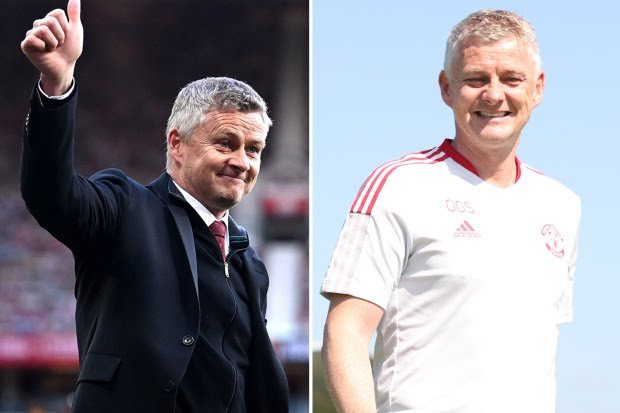 The premier League champion season is about to open a few weeks as Manchester united prepare to handle Leeds in the opening match. Olé Gunnar has made some progress in signing new stars as he hopes to lift the Premier League title next season. The manager has extended his contract at Old Trafford in amid to perform better next season this after the team losing against Villareal in the Penalty shoot outs. The manager is still under pressure with his defensive force as Luke was reported to be healing rib injuries following his participation in the Euros for England. United’s reserved left-left back Alex Telles is also still under injury he gained during their friendly match. The defender’s ankle injury may take a lot of time to heal, meaning he would be out for some weeks in during the opening matches. The manager is in talk with Real Madrid to sign Raphael Verane who may offer back-up to the club.as reported, the they are almost coming to an agreement 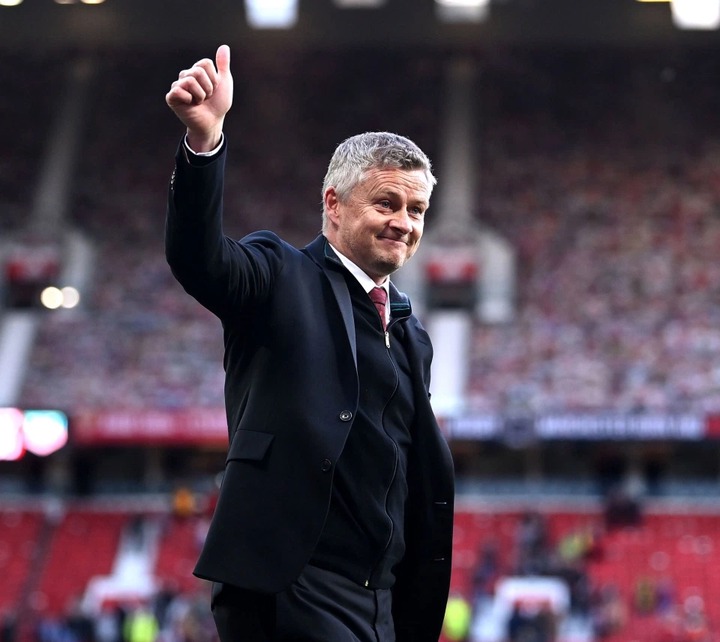 According to reports, Ole Gunnar regret giving David de Gea a massive £375,000-a-week contract and face a similar dilemma with star man Paul Pogba, who's contract expires at the end of this season. In a mission of retaining De Gea from transferring to Real Madrid, Manchester United handed the goalkeeper a huge amount of money. The goalkeeper’s performance has real dropped as the manager is looking forward to use Henderson as his best option goal keeper in next season. United also spend a lot of money to sign their midfielder Paul Pogba who is now on the verge of leaving the club as he is only remaining with a single season

4 Careers That Are Deemed To Be Stressful