By AlexMunene254 (self media writer) | 1 month ago

There is no doubt that Manchester United is one of the greatest football clubs in the English Premier League. Its prowess dates back to the days of Sir Alex Ferguson who coached and lifted the club to world-class status. In this article, we focus on the billionaire family that owners the Manchester United football club. 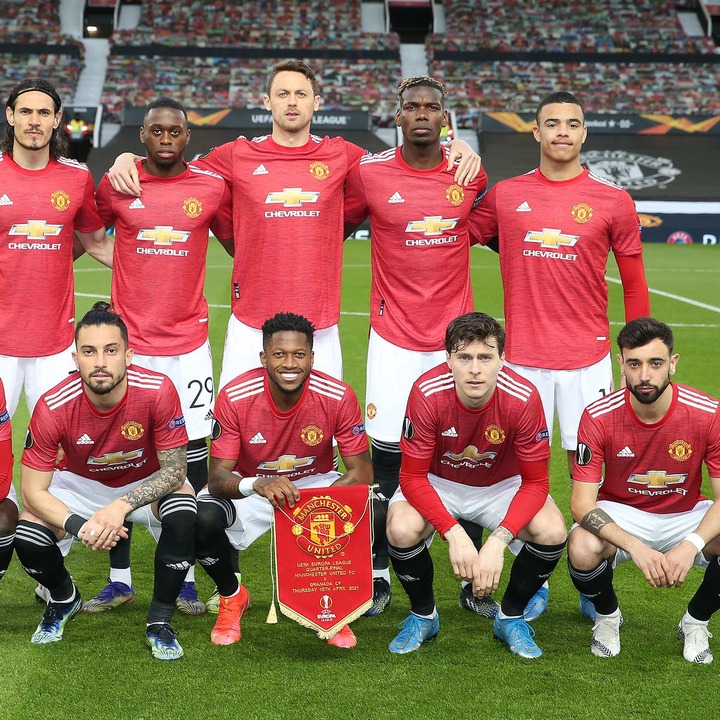 In a brief history, Manchester United was formed in the year 1978 as Newton Health LYR football club. The initial players of the club were workers who worked on a nearby railway depot. The club has grown from scratch to the present-day Manchester United based at Old Trafford. 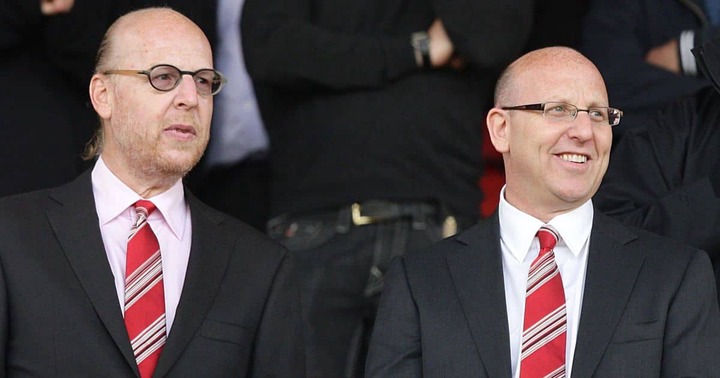 Throughout the transition stages, the ownership of Manchester United has also changed. See the following previous owners:

1991: Manchester United was a public entity

1998: It was under Rupert Murdoch's BSkyB corporation.

Our major concentration in this article will be Malcolm Glazer and his family. They own a multi-billion business entity that includes full ownership over Manchester United. At inception, the Glazers only had 3% shares at Manchester United. In the same year, they increased the shares to 15% and later to 40% in the year 2004. 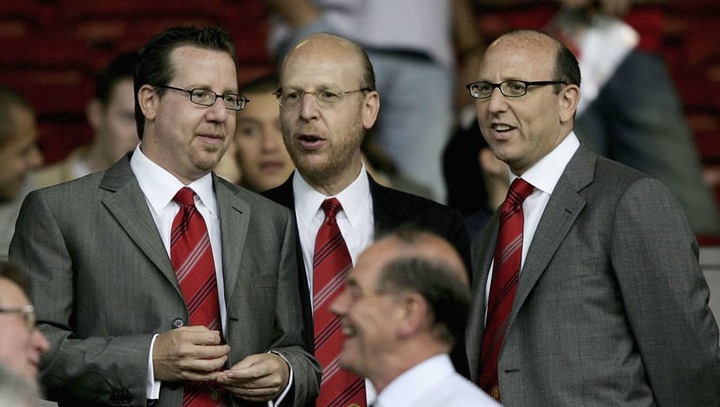