By Freematchesg (self meida writer) | 27 days 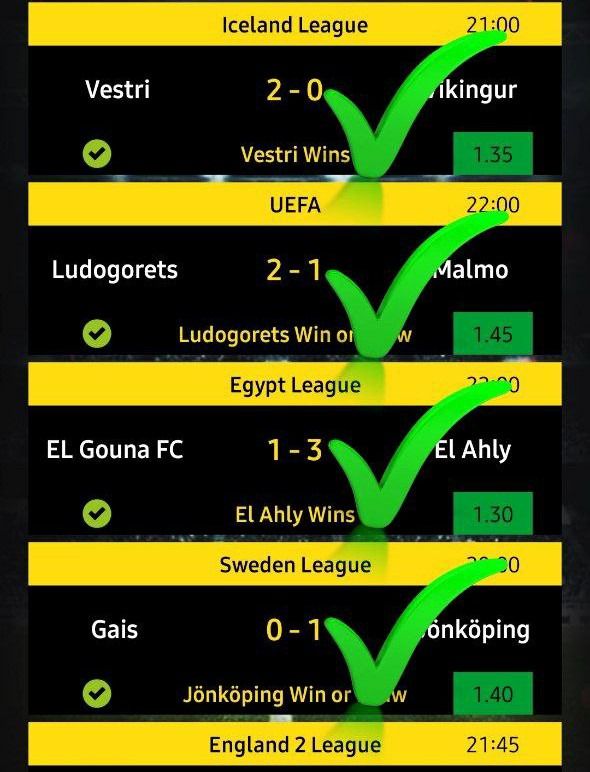 Rapid Vienna have all but closed the UEFA Europa League playoffs tie against Zorya. The Austrians will defend a massive three-goal advantage in the return fixture on the Ukrainian soil on Thursday afternoon.

Rapid Vienna and Zorya produced a real thriller in the first leg of their UEFA Europa League playoffs tie.

It was a wide open contest between two heavily-armed rivals. The teams have exchanged 28 shots in total (15-13 for Rapid) and as many as 19 corners (6-13 for Zorya) seven days ago in the Austrian capital.

The conversion rate made all the difference at the end as Rapid Vienna managed to convert their chances into goals, unlike their rivals who now have a mountain to climb to overcome a huge deficit.

Zorya are definitely capable of scoring three goals past Rapid in this return game, but the question is whether they can keep things tight at the back here?

The Ukrainians have been very easy to break down at the beginning of the season. They shipped 8 goals in 5 Ukrainian Premier League outings so far.

Moving forward, the team led by Viktor Skripnik will go into this tie off the back of conceding three goals in each of the last two outings in all competitions.

Rapid, on the other hand, bagged another 3-0 victory at the weekend, beating Ried in the fifth round of the new Austrian Bundesliga campaign.

Interestingly, both teams collected exactly seven points after five rounds of the new season in their respective domestic leagues.

Goals will well be on the cards on Thursday evening at the Slavutych-Arena. Both teams favor attacking-minded football at the start of the season and the first leg in Vienna was the best proof of such a statement.

The Over 2.5 goals FT pick is a banker at the odds of 1.60, while we will also search for the value in the 1.83 odds offered for the hosts to score two or more goals on the occasion. 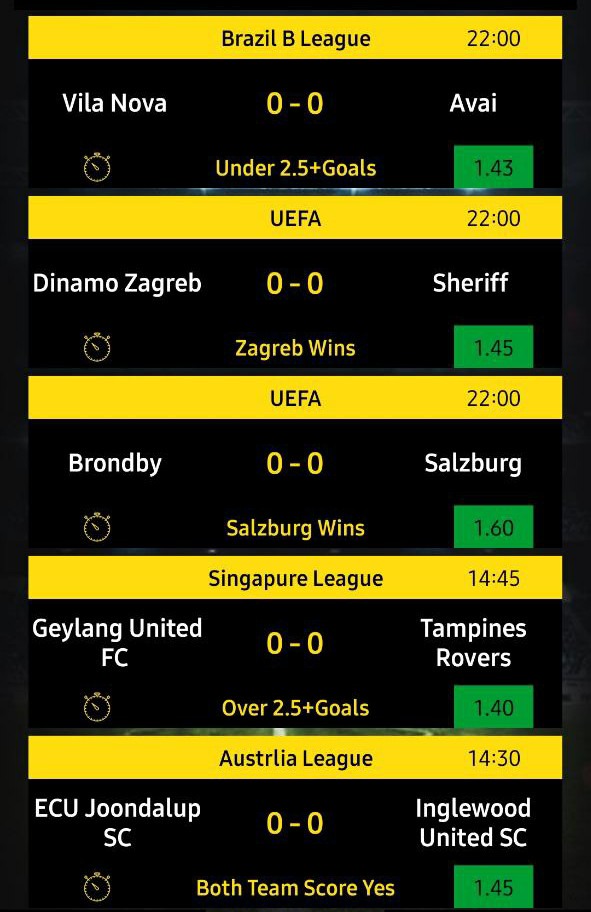