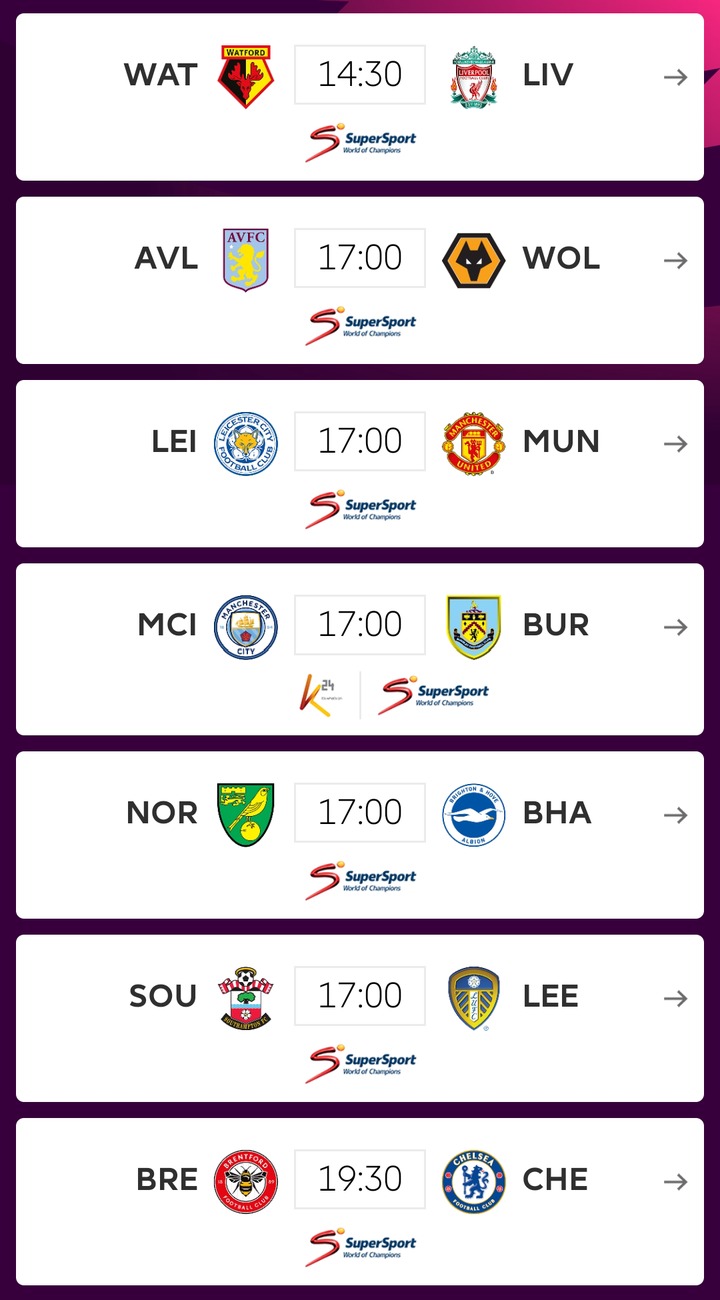 Most of us are happy that English premier league football is back after international break. However, we are yet to see other exceptional fixtures in other league as well.

Mainz is currently the team that conceded the fewest goals in the Bundesliga, conceding only five goals in seven matches. Dortmund currently has a fairly extensive infirmary and I think they are greatly overrated by the bookmakers. Definitely, Mainz's victory is hardly worth counting on, but the fact that they are quite capable of playing a draw is quite readily believed. 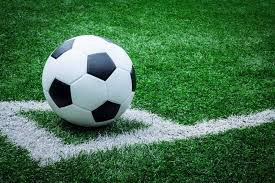 Barnsley are remained winless in their last nine matches and lost their last three matches in a row. So I expect them to show a strong reaction and believe to see a shock win.

Fulham want the victory to get closer to their goal which is the rise. It comes from a heavy defeat in Coventry with 4-1. QPR has won the last two matches but now it has a difficult job and I believe it will lose.

Another Serie A selection with AC Milan and Verona averaging more than 2 scored goals per match and with local team in the fight for the top of the table expected to see 2 or more local team goals.

Swindon were supurb last week against league leaders forest green. A two nil win away was well deserved and will be full of confidence here . A similar result is very likely.

Hull have improved over last few weeks and may be able to sneak a win here against a Huddersfield team who are not performing to their best. 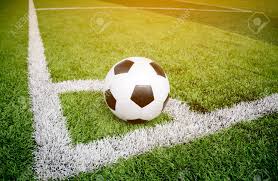 Mallorca won their last game but that was against a bottom three side. Sociadad are in the top three haven’t lost at home and should get another win against struggling opponents.

Zenit St Peterrsburg has the most powerful team than Arsenal Tula, so it is acceptable to win this match with no problem.

Gillingham have won only once from the last 8 games in League One and they come into this off the back of 2 defeats without managing to score. Sunderland may have git battered 4-0 before the international break by Portsmouth but they'd won 5 of the 6 games before that defeat. Sunderland look a good bet to bounce back from that defeat to Portsmouth.

My prediction would be both teams to score here. Additionally, there must be a winner in this match. With that in mind, we should expect three or more goals in this encounter. 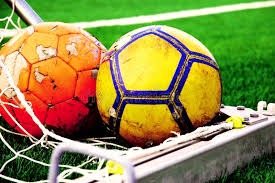