By CommentatorNews (self media writer) | 16 days ago 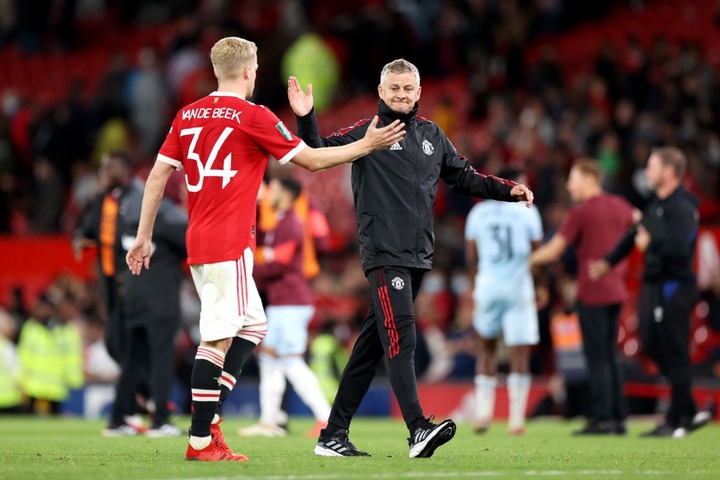 Manchester United needed a late winner from Cristiano Ronaldo to take all three points against Villareal in an absorbing game played at Old Trafford on Wednesday night.

The Laliga side had played so well to deserve a point and even a win but were denied thanks to big saves from David De Gea before Ronaldo stepped up when it matters most to drive a dagger into Unai Emery's heart.

Solskjaer will be happy his substitutes played a big part here in clinching the win but once again he broke the heart of the very talented Donny Van De Beek. 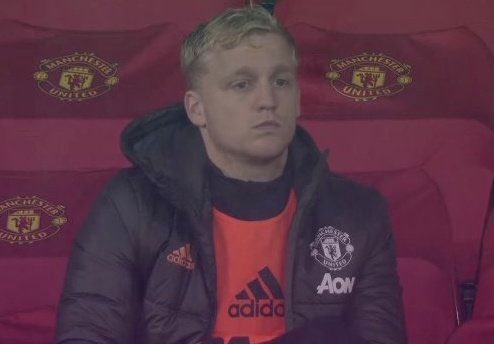 A sad and quite emotional video has emerged online showing what happened on the bench before the entrance of Jesse Lingard.

De Beek had hopes of being called upon by his manager but Ole instead went for Fred and Lingard which was quite unexpected from the Dutchman.

After missing his opportunity, the former Ajax star was very disappointed and nearly shed tears before Eric Bailly and Dean Henderson stepped in to console him with pats on his shoulder. 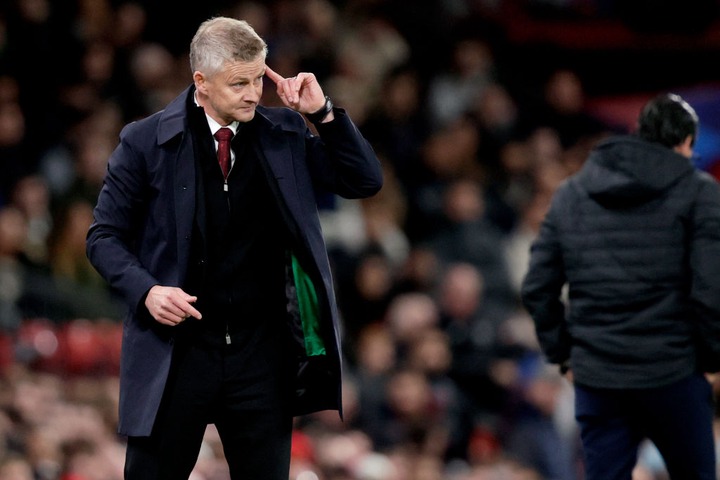 It is quite an unfortunate treatment Van De Beek is receiving at Old Trafford considering how talented he is and according to many United fans, the team should just release him soon.

Calz: I hate ole man… this is just sad cause he definitely deserves to be playing

Kosiso: Ole had multiple chances to play him even before this game but he chose not too, stop with that your time with come its clear that ole doesn’t like the guy

Javier: Donny should seek a move away this January in order to get his career back on track whether via a loan or a permanent move away. He deserves better

Anoop: Terrible management of his game time, why on earth was he even signed?, Ole is destroying his career 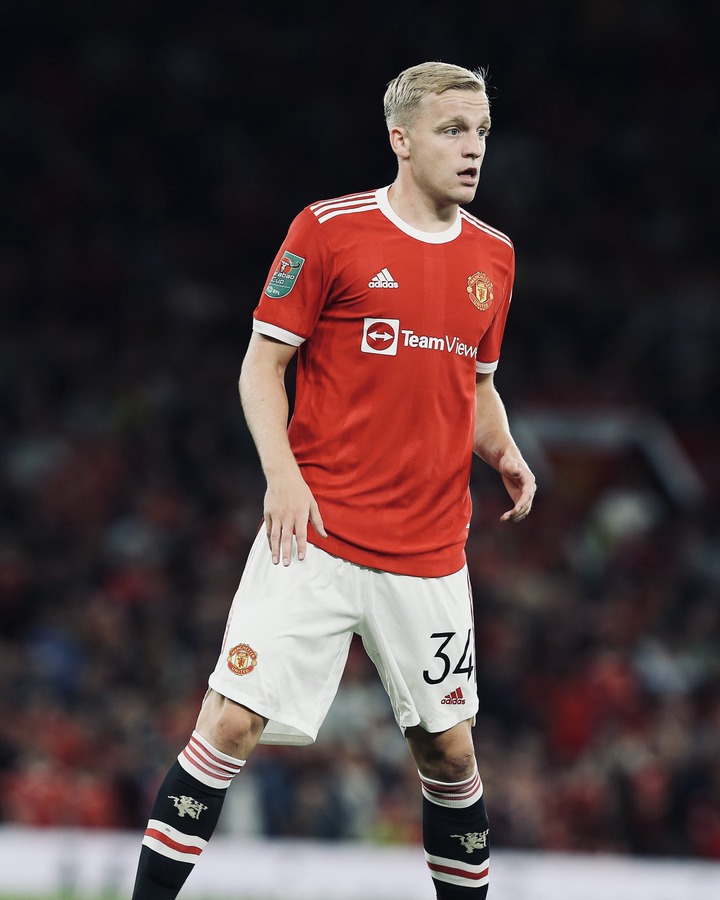 Moussa: VDB has to feel sad and mad and this clueless coaches only gives chances to British players. Even though Sancho has been shit he is still giving him chances but VDB been on bench since last year, see biases there ? i do