By Footballhacker (self media writer) | 2 months ago

Four World Cup matches are set to be played today after yesterday's matches whereby the three lions ie England were not lucky to harvest a victory in which they were held to a 0-0 draw by USA.After a narrow defeat 2-1 by Saudi Arabia,Argentina will be in action this evening hoping to get their first victory in this tournament.

However with one month remaining before the transfer market is fully opened,below are some of the players that have already been recruited by different teams. 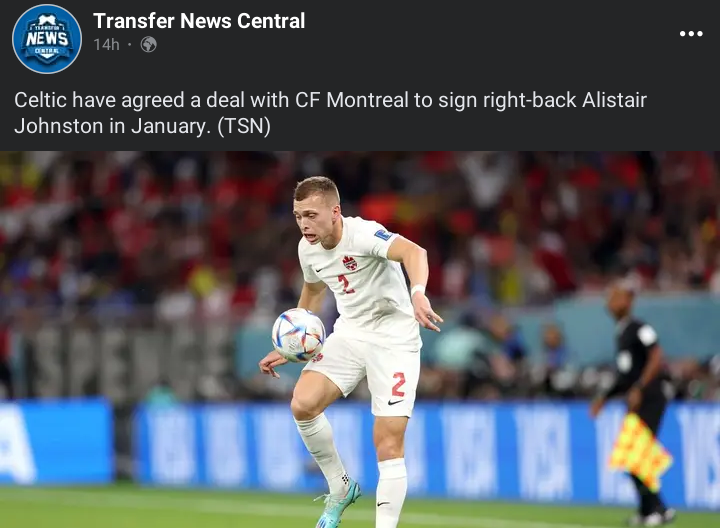 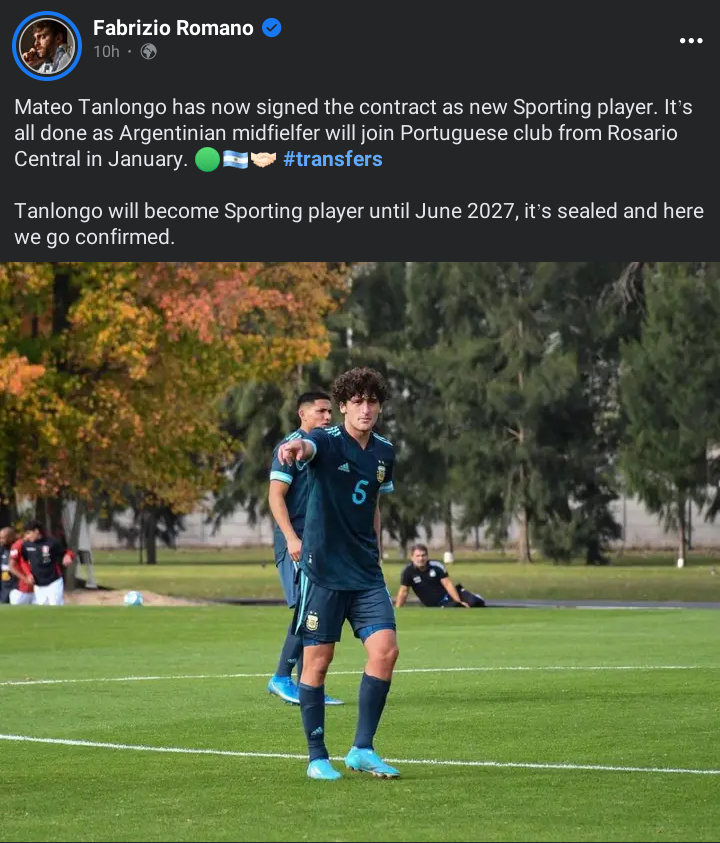 According to reports,Mateo Tanlongo is said to have signed contract as new Sporting player with the deal having been done thus the duo is set to join the Portuguese club from Rosario Central in January.Moreover the Scotland top team ie Celtic have agreed a deal with CF Montreal to sign Alistair Johnston in January (source:TSN). 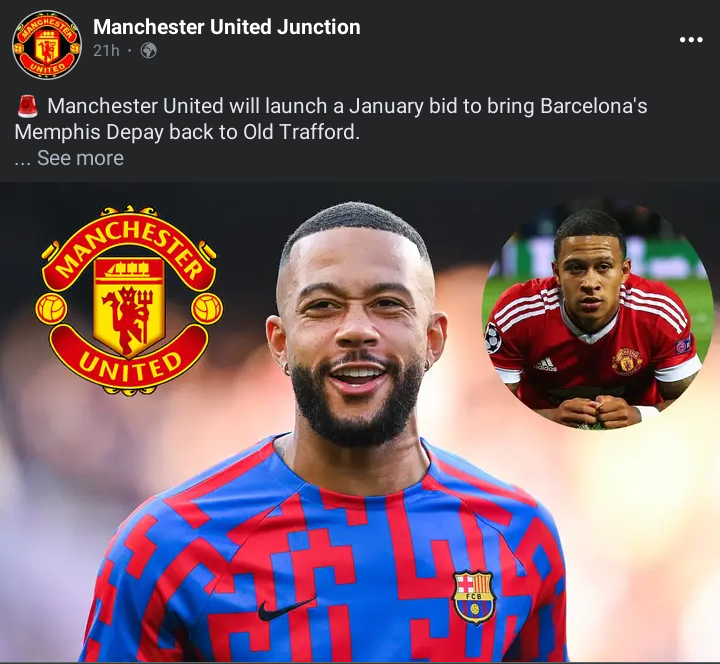 On the other side, Manchester United are said that they will launch a January bid to bring the Netherlands international and FC Barcelona player Mephis Depay back to Old Trafford(source:Sport)This comes Cristiano Ronaldo's contract was terminated. 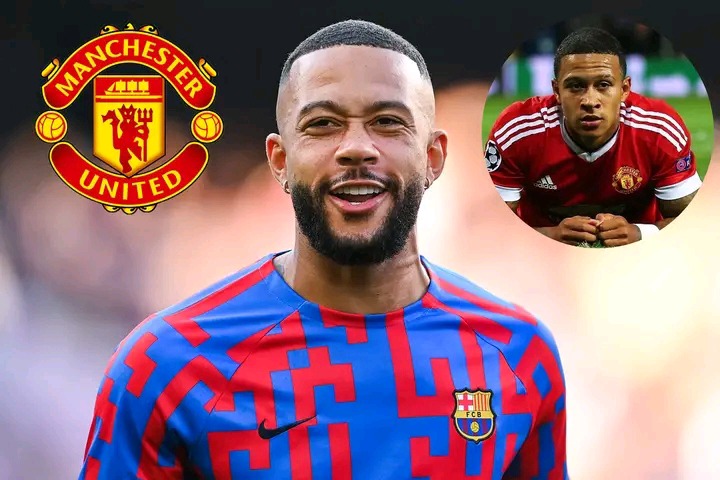