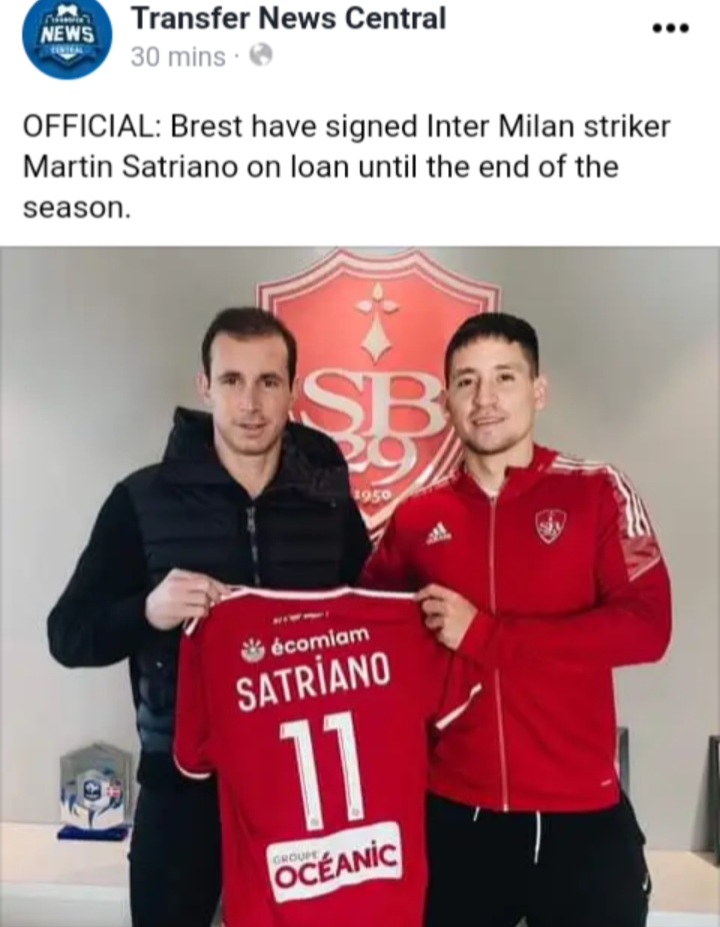 The deal has been done on loan basis, which means that Martin will stay at Brest until the end of the season before returning back to Inter Milian. 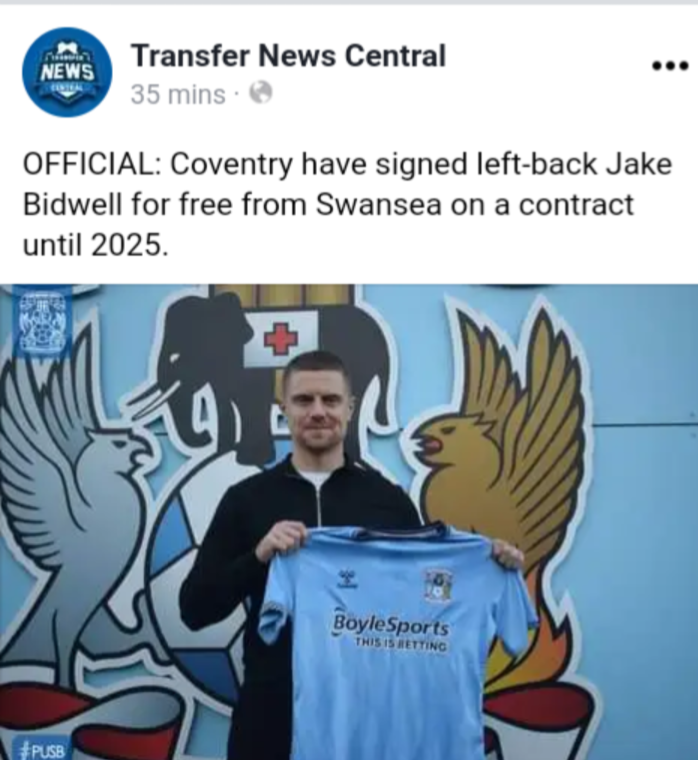 2. OFFICIAL: Conventry have successfully signed left-back Jake Bidwell for free from the Championship club Swansea City, on a contract until 2025. 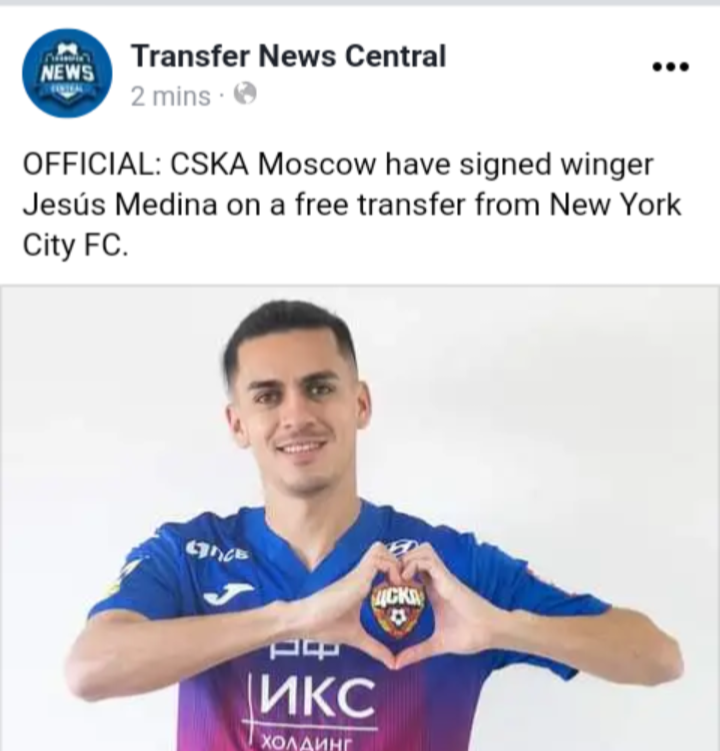 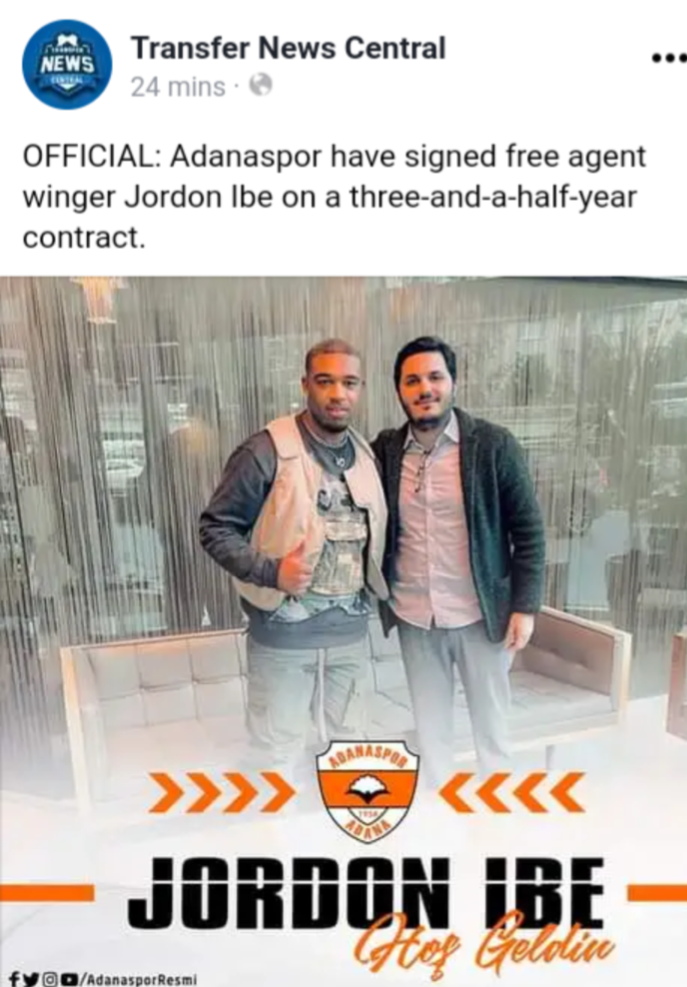 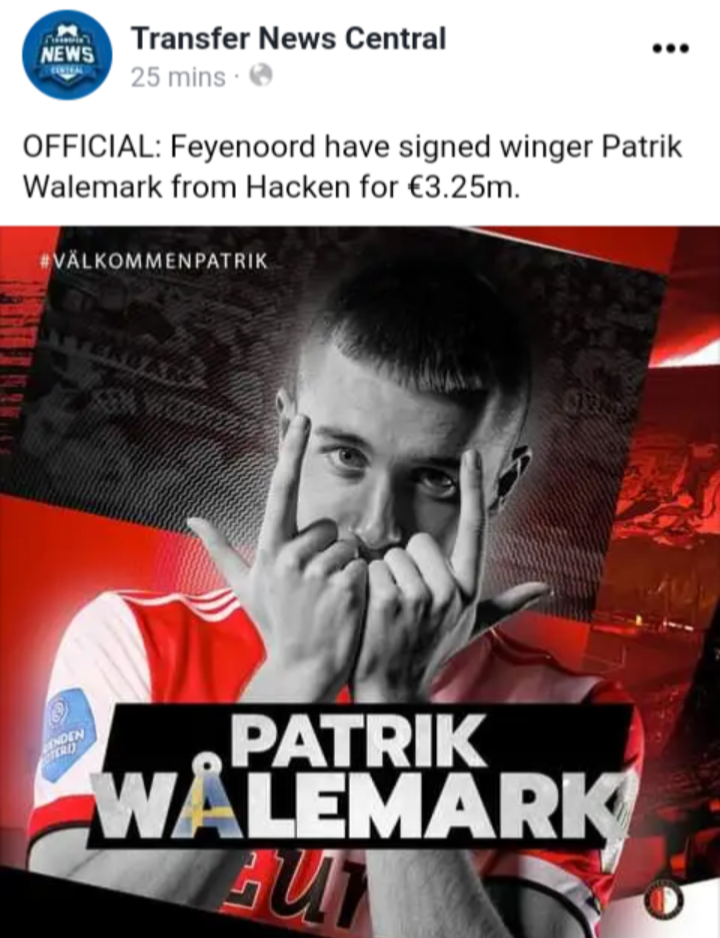 5. OFFICIAL: Feyenoord have successfully completed the signing of winger Patrick Walemark from Hacken for €3.2m. 6. The Spanish giant club of FC Barcelona could replace Ousmane Dembele for Adama Traore from the English Premier League club of Wolves. Joan Laporta has been reported to have contacted Traore's agent Jorge Mendes and the transfer wouldn't be expensive, as Fransisco Trincao could be included in the deal. 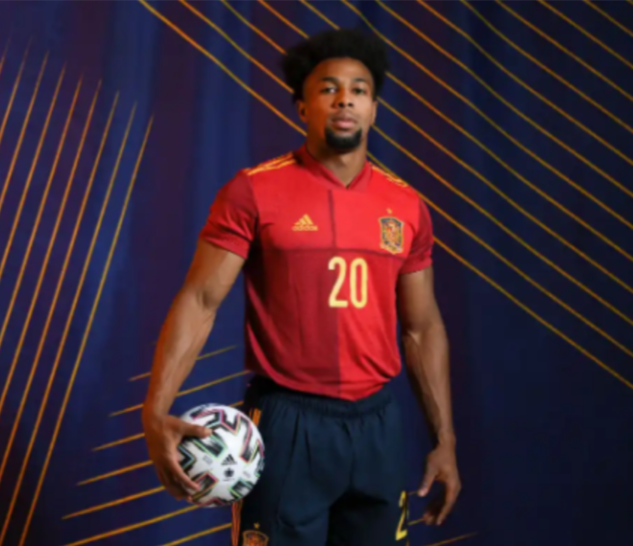