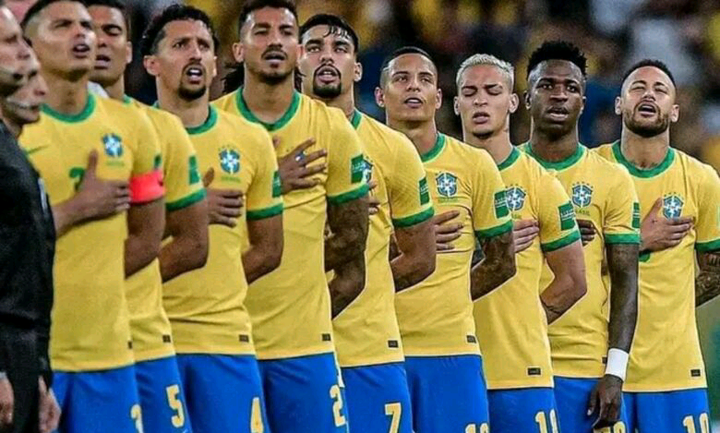 Leaving one's homeland to play football abroad is a common occurrence in the sport. As a result, the quantity of players a country exports can serve as a useful indicator of the quality of that country's talent pool.

In order of most international players, these four nations are at the top of the list.

In terms of overall success, the Brazilian national team is among the very best in the world. They've participated in every World Cup in FIFA history. They've played in a lot of games and come out on top five times. Many of their European trophies have also been won by them.

France is another successful national team that has sent a large number of players. They have also produced a sizable number of internationally acclaimed football players. There have been about 867 players with international experience who have represented France.

Argentina is another top squad that has a proven track record of producing stars on the international stage. The legendary players they've produced have all won their share of awards. As of right now, one of the greatest players in the history of the game is a member of the Argentine national team. Over the years, they have developed at least 820 professional athletes.