By SoccerMania (self media writer) | 6 months ago

Arsenal have made a number of signings under Arteta, with mixed results; some have thrived, some require more time, and others have flopped. Interestingly, Arteta has yet to sign a forward. I may be forgetting Willian, but he was such a flop that Arsenal fans will probably forget he ever played for them. 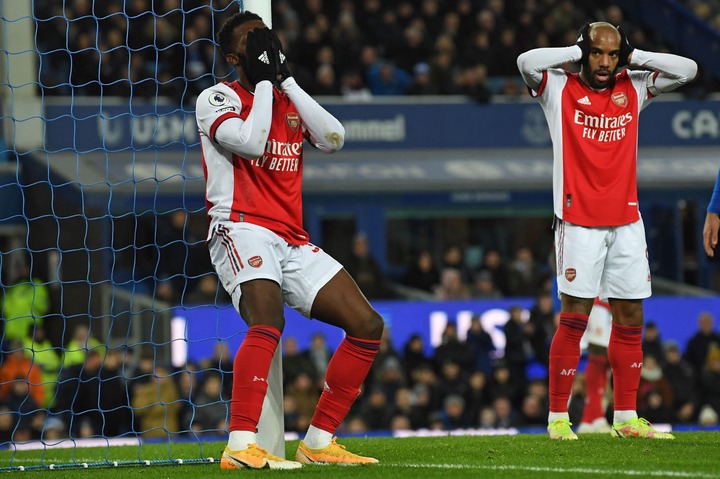 Watching Arsenal struggle to execute one fundamental aspect of a football match (scoring) has called into question Arsenal's tactics, coaching, and the quality of players currently in their squad. Some of the players' performances do not match what is expected of them, so it is obvious that a new signing from the market could be the only quick solution to their goal-scoring problems.

Dejan Kulusevski, 21, of Juventus, has been heavily linked with a move to the Emirates in recent days. This season, Kulusevski has struggled for game time under Allegri, compared to last season, when he appeared 47 times in all competitions under Pirlo. 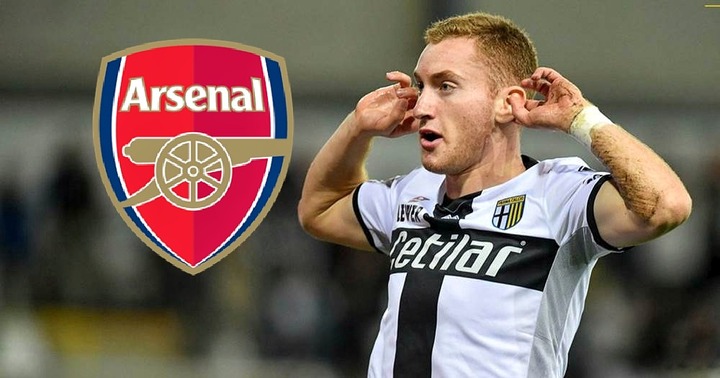 Arsenal and Kulusevski's have been linked repeatedly, with a slew of Italian reports attempting to confirm both sides' potential transfer interest.

A rumour about a swap deal between Kulusevski and Nicolas Pepe has also surfaced, but nothing concrete has been established. Instead, current reports claim Arsenal will send a delegation to Turin early next week in order to reach an agreement with Juventus on the fee for Kulusevski's move. 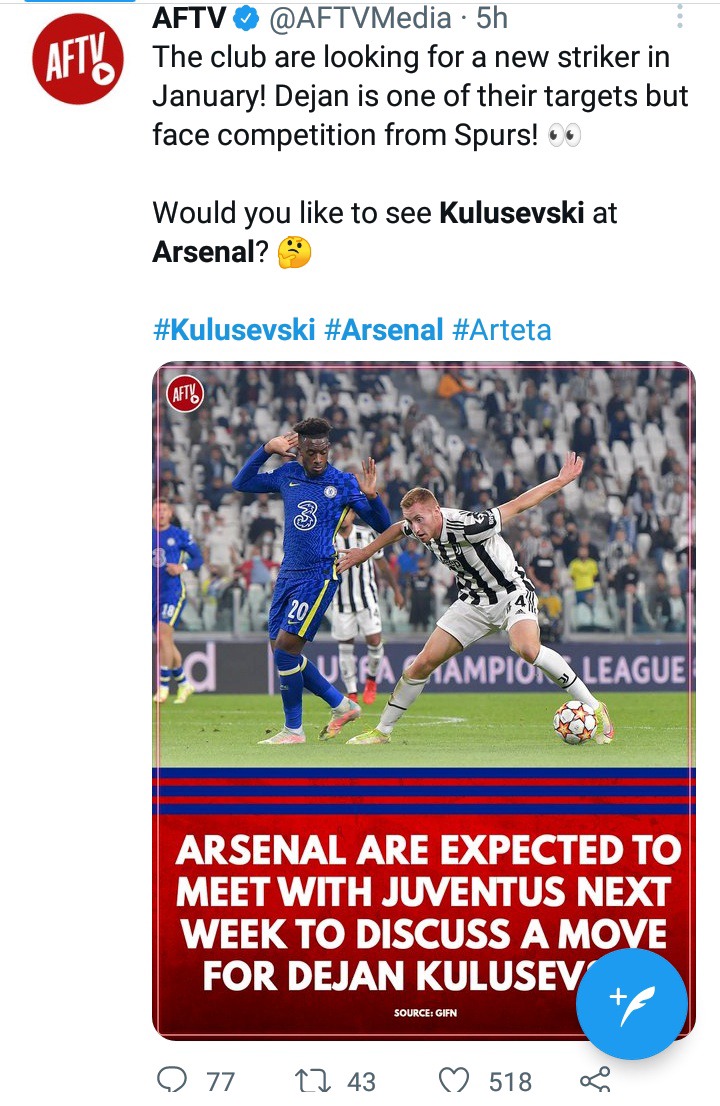 Early indications suggest that Arsenal is willing to pay £25 million plus £4.2 million in add-ons for Kulusevski, but reports suggest that Juventus will only accept a £34 million bid. 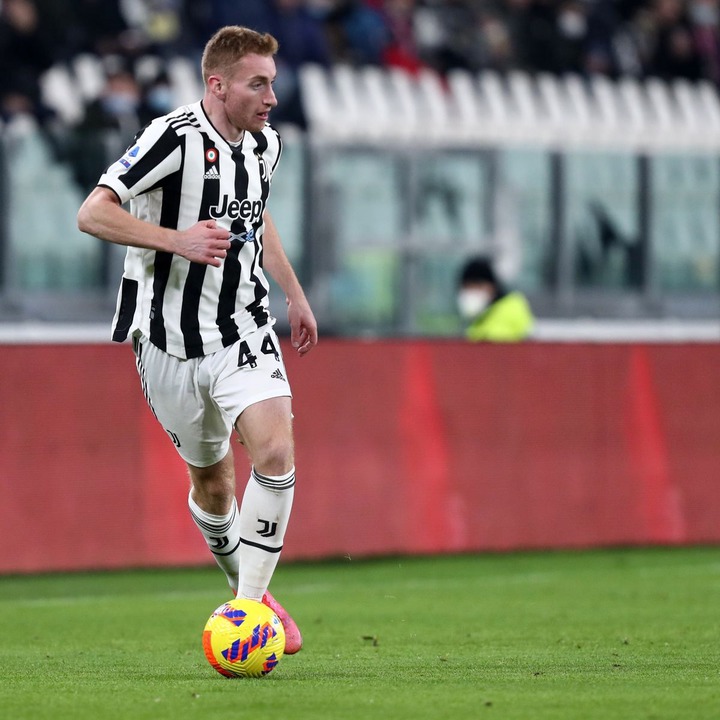 What, one might wonder? Will Kulusevski provide the answer to Arsenal's goal-scoring woes? A breath of fresh air in Arsenal's forward line would be a good thing.